Much have been said already about the controversial audio recording of President Cyril Ramaphosa admitting to shielding the ANC, even though he knew about the corrupt dealings in the party. Clearly, if one must go by the tenets of democracy, the president ought to have followed the footsteps of Ace Magashule and step aside. As you know, Ace Magashule was only fingered in corruption, but have not been found guilty. At least, in all fairness, shouldn't Ramaphosa also step aside? The law is not a one-sided affair. Ordinarily, there is nothing to investigate in that audio clip because everything is self-explanatory. Moreover, neither president Cyril Ramaphosa nor his aids and Spokespersons have come out to debunk that the audio clip is fake or doctored. One will be tempted to ask, what is there to investigate? Investigate his voice? Investigate why he said he will fall at the sword instead of the ANC? Too many questions, no answer! 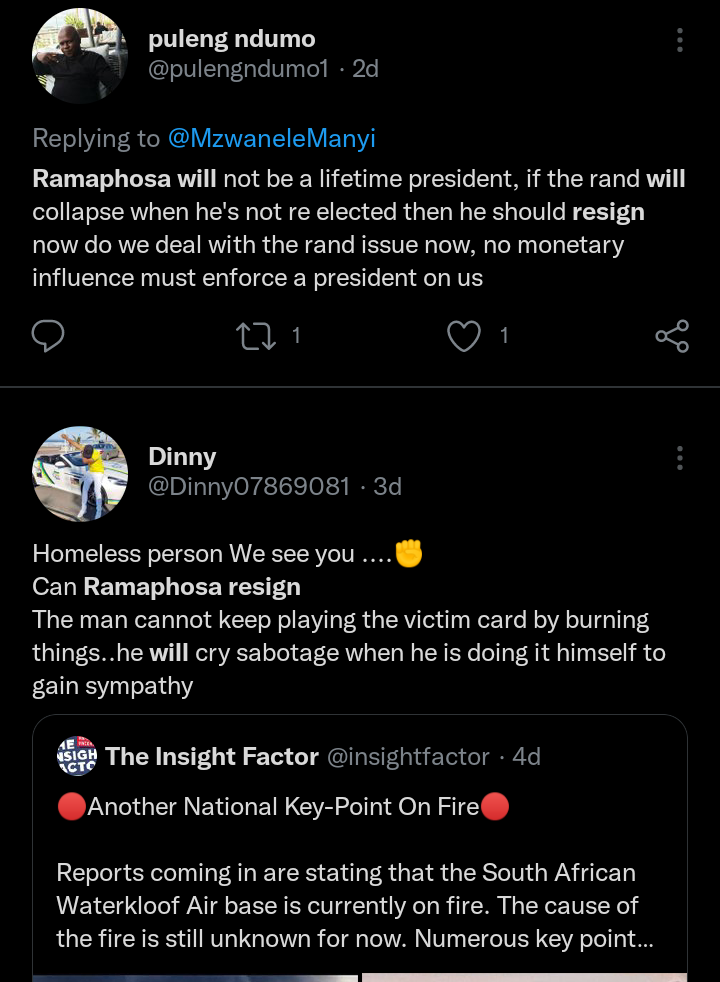 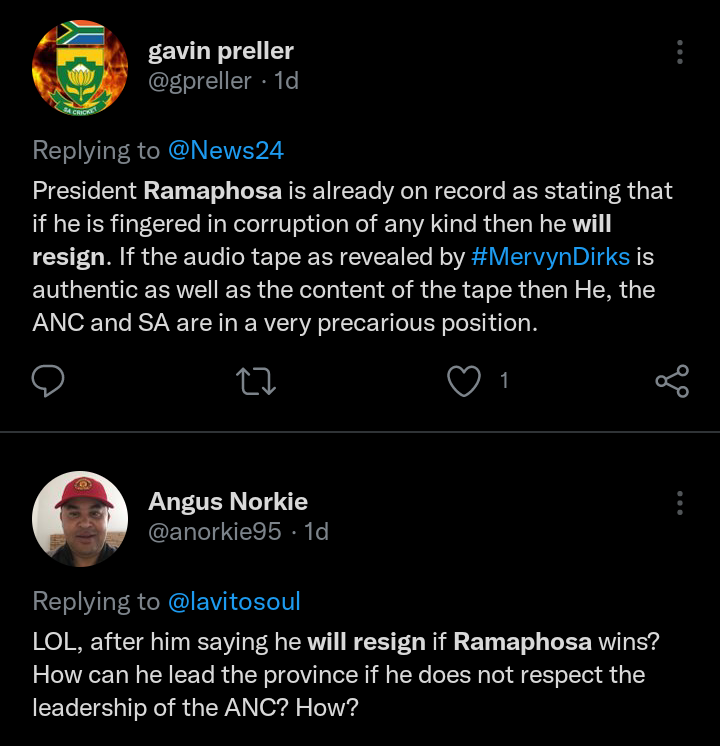 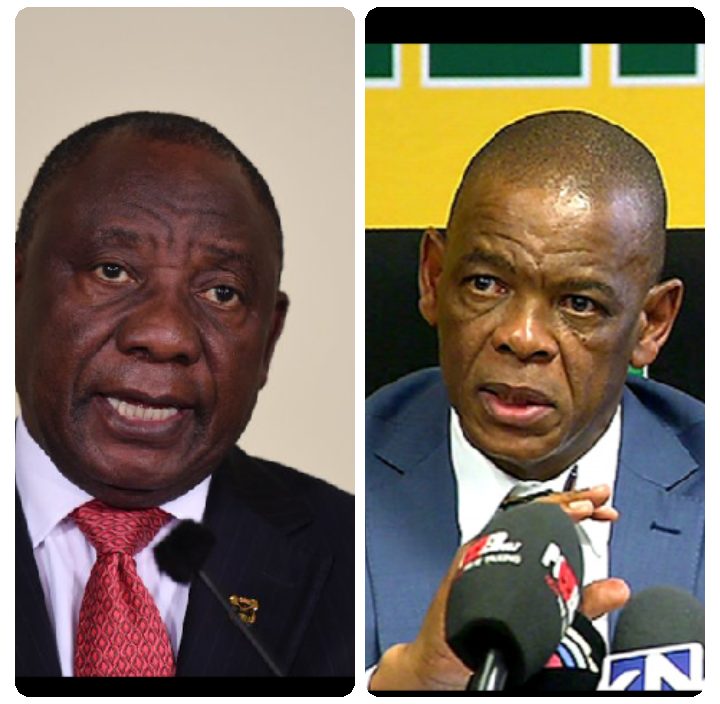 Ordinarily, in any advanced country, that clip should have made the president to resign, but not in Africa, not in South Africa! This kind of mentality is the reason Robert Mugabe, Paul Biya, Blaise Campore, Yoweri Museveni, and a host of other African presidents spent several decades in power and achieved nothing. Today, their people are languishing impoverished and penury. The African man must start thinking outside the box and bring their leaders to accountability. These leaders already made their billions, it is we and our future generations that need to buckle up to make ends meet. The fact that some politicians in South Africa are quick to run to court to stop their prosecution is not only irritating but annoying. This means that Ramaphosa can as well use court order to stop Public Protector from investigating him, after all, Oscar Mabuyane did it, and it worked perfectly well for him. 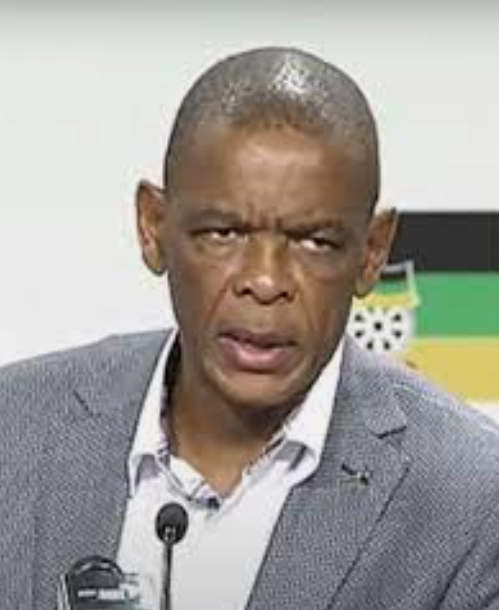 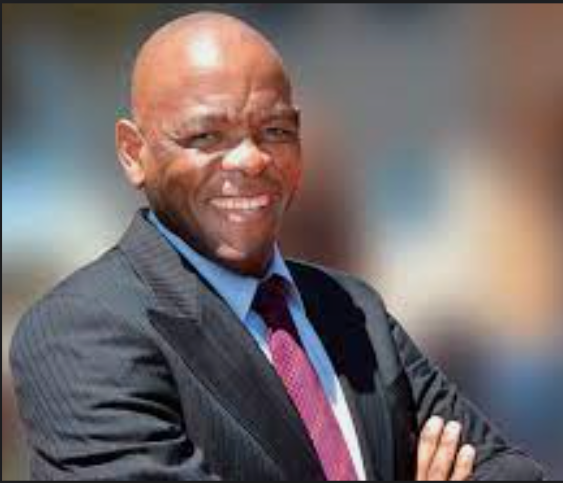 Nhlanhla you are a 'lightie' being used by your political handlers, you admitted you work with