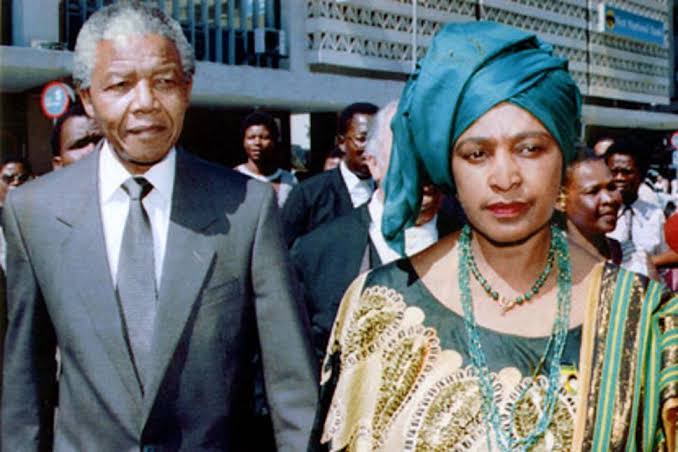 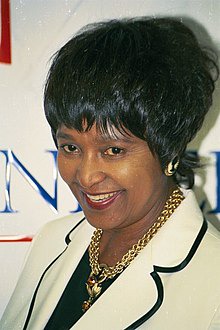 1. Winnie Madikizela Mandela was born on September 26, 1936, as Nomzamo Winifred Zanyiwe Madikizela, and lived until April 2, 2018. She was also known as Winnie Mandela and was Nelson Mandela's second wife. She was a South African anti-apartheid activist and politician. She was a deputy minister of arts and culture from 1994 to 1996 and a member of Parliament from 1994 to 2003 and 2009 until her death. 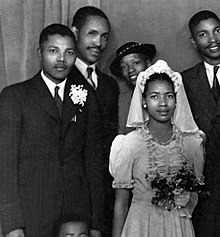 2. Evelyn Ntoko Mase, also known as Evelyn Rakeepile, was a South African nurse who lived from 18 May 1922 to 30 April 2004. She was the first wife of Nelson Mandela, the anti-apartheid activist and future president, whom she married from 1944 to 1958.

Mase was orphaned as a child in Engcobo, Transkei. She moved to Johannesburg to study nursing and met and married Mandela there. They raised four children together in Soweto, three of whom—Thembekile, Makgatho, and Makaziwe—lived to adulthood. While working as a nurse, she studied to become a midwife. Her relationship with Mandela deteriorated in the 1950s. Mase eschewed politics and became a Jehovah's Witness as he became more involved in the African National Congress and its anti-apartheid campaign. She also accused him of having affairs with several women, which later biographies backed up, and of being physically abusive, which he denied.

In 1956, they divorced. She filed for divorce but never followed through with the legal process. Mandela got an uncontested divorce from Mase in 1958, when he was hoping to marry Winnie Madikizela. 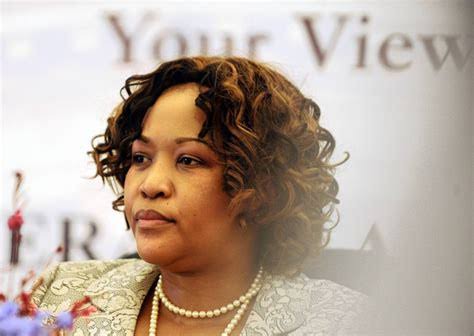 President Thabo Mbeki and Nelson Mandela spoke at a state funeral for Kate Zuma, who had been married to the former President for 18 years. 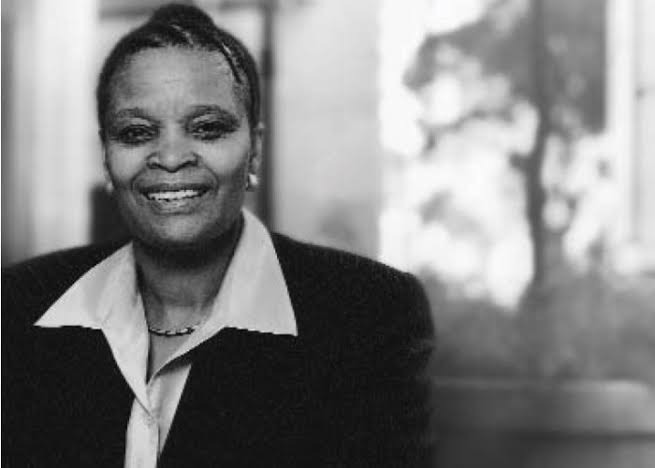 Mtshotshisa was a successful businesswoman who served on several boards of directors and as a chairman.

She was the first African woman to lead Telkom, which is listed on the New York Stock Exchange.