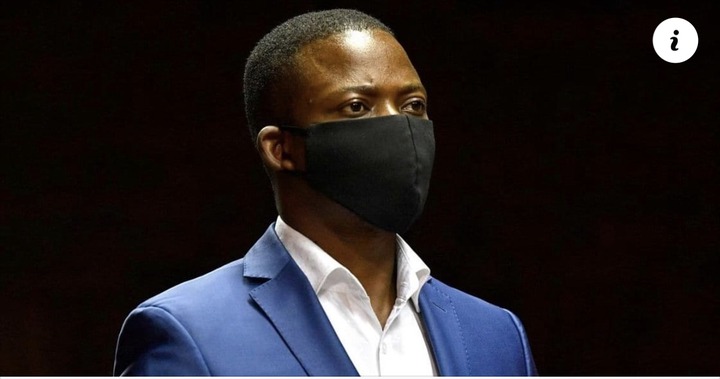 Shepherd Bushiri is back in the news but now others have been implicated.

According to reports, 5 Home Affairs officials have been suspended.

Shepherd Bushiri was reportedly assisted by five South Africana Home Affairs officials in gaining permanent residency Bushiri's helpers have now all been suspended pending an investigation by law enforcement authorities South Africans have had varying responses to the news of the suspension of the five Home Affairs officials and Bushiri Read more:

According to reports, the fugitive Bushiri was assisted by five officials while attempting to acquire permanent residency in South Africa. Due to the sensitivity of the matter, Minister Motsoaledi stated that he would not go into detail about the case.

Motsoaledi stated that they do have the 'high-powered' case ongoing which involves Bushiri but does not regard the way he escaped South Africa. The centre of the investigation into permanent residency is how Bushiri managed to get the documents needed.

According to SowetanLIVE, the minister refused to answer media questions or comment on reports that Bushiri had so-called 'captured' the Home Affairs Department. A report by The South African revealed that Motsoaledi stated that after suspension, the officials implicated in the matter will most likely be subjected to investigation by law 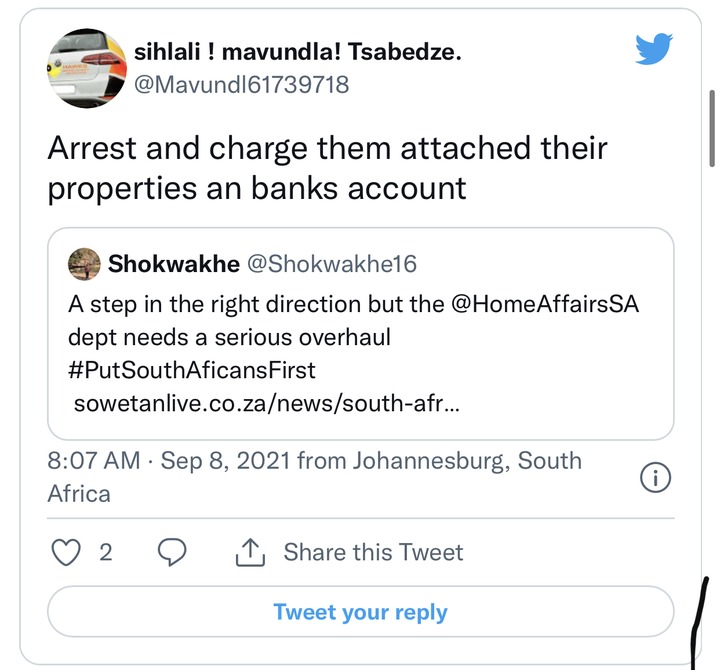 South Africans had strong and varying opinions about Bushiri. Take a look at some of the tweet.

Gigi Lamayne explains why she’s cutting ties with hip-hop, or something like that

Here is what will happen tomorrow according to Ra prophet. You do not have to miss it

Messages Pour In For Chiefs' Most Hated Player

Motsetserepa had something to say