The ANC and chaos are inextricably linked! The ANC never stops displaying its disrespectful demeanor and unprofessional corrupt thread that they believe solves problems. The actions of ANC members on Friday are more confirmation that the party is run by mafia-minded individuals. These people are always on the lookout for a fight. The ANC members did it again, this time as delegates were being registered at the Boksburg Civic Centre. This came ahead of the ANC Ekurhuleni Region's elective conference, which will take held this weekend. 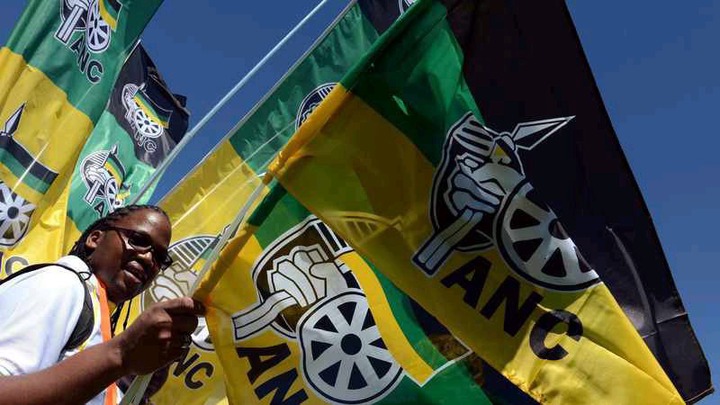 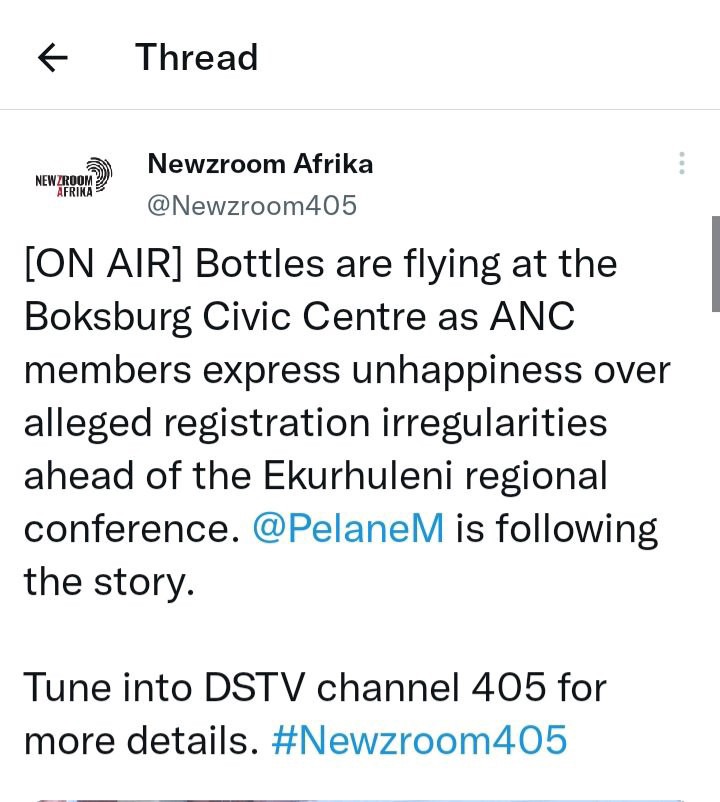 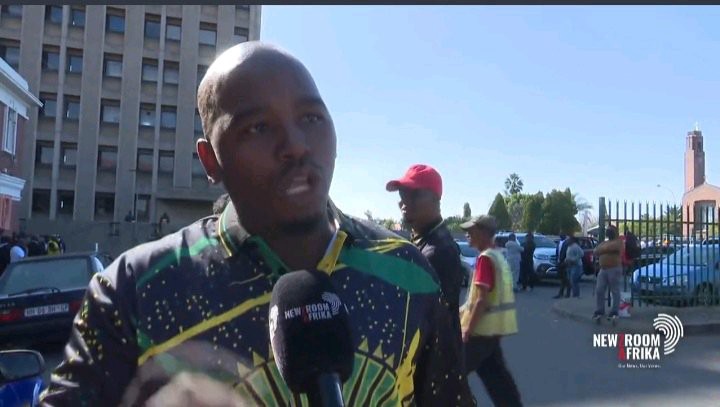 Bottles flew at the Boksburg Civic Centre as ANC members vented their displeasure with alleged registration issues ahead of the Ekurhuleni regional conference. Mzwandile Masina, the current regional chairperson, is accused of attempting to rig the conference. Bottles, stones, and other items are seen being thrown in a video clip circulating on social media before the opening of the ANC regional convention. There was also a fist-fighting festival among the members. "Because of these leaders, the ANC is in shambles. They're attempting to derail the meeting. The registration process should follow the African National Congress's constitution, not what is currently taking place ", a furious African National Congress (ANC) member told Newzroom Africa.

ANCember claimed to be enraged in this image. Mzwandile Masina is attempting to manipulate the conference.

Mpho Moerane, the late former Joburg mayor who was set to run for ANC regional secretary against Dada Morero, was buried on Sunday in Alexandra, north of Joburg, at a colorful and highly fraught memorial service. Last week, Moerane died in a freak accident. The regional conference was originally scheduled for last weekend, but the death of one of their top candidates, Mpho Moerane, in a car accident on May 2 prompted the party to postpone it until this weekend.

Members of the Ekurhuleni ANC met this week to see if they were ready to hold regional conferences this week, but party sources in both areas are skeptical.

What is going on in the ANC movement is quite depressing. This isn't the kind of rejuvenation and revival we had hoped for.