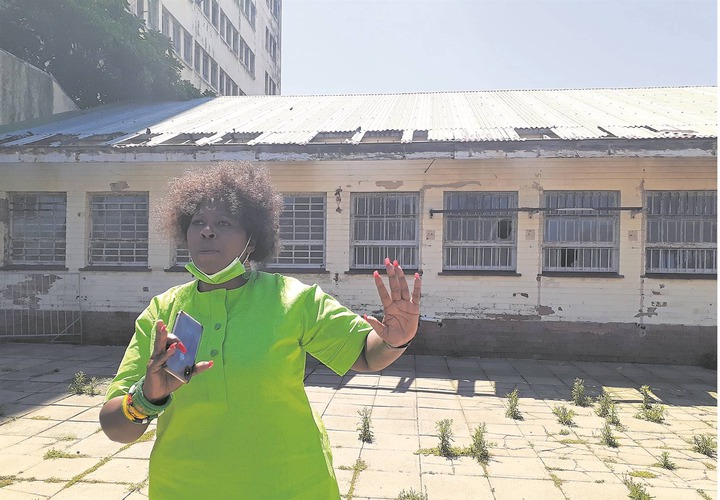 This clearly brought division on the party more especially in KwaZulu-Natal province, with many supporters not happy with what had happened.

Dr Makhosi Khoza’s supporters, claim ActionSA president, Herman Mashaba, misled and lied to the public when he said the party’s former KwaZulu-Natal provincial chairperson had resigned from her top position, saying she was removed which simple mean that Mashaba fired her. 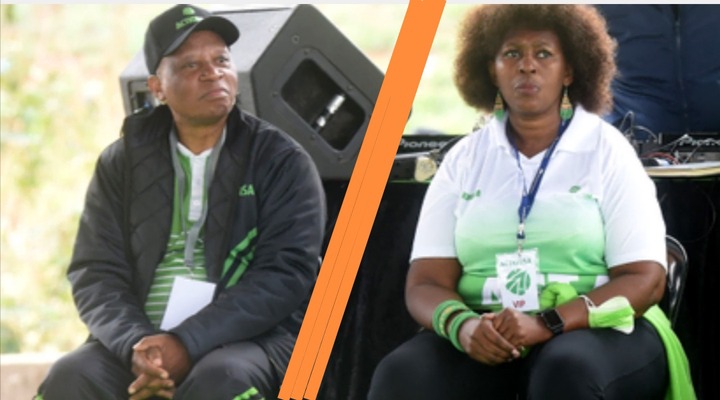 Herman Mashaba claimed that Dr Makhosi Khoza wrote a letter to the party’s national leadership to say she was quitting her job unfortunately Dr Makhosi Khoza’s supporters are saying this story was all made up.

This shows that there is a division on the political party which is only one year old. This is not a good news to party like ActionSA which has ambition to achieve more.