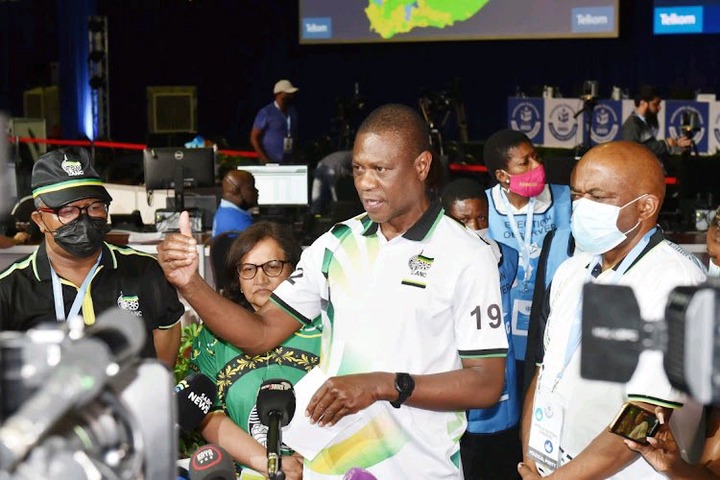 The ANC needs the entirety of its common meetings to happen before July, says party insiders.

As per them, the party needs generally common meetings to happen before its strategy gathering around June/July. They said this would be the inclination as after the approach gathering all attention ought to be on the elective meeting in December.

TimesLIVE comprehends that both the Gauteng and KwaZulu-Natal meetings are planned for July however insiders said they might need to be drawn nearer.

ANC Gauteng common secretary Jacob Khawe affirmed that they should find one more date after financial officer general Paul Mashatile moved toward him. 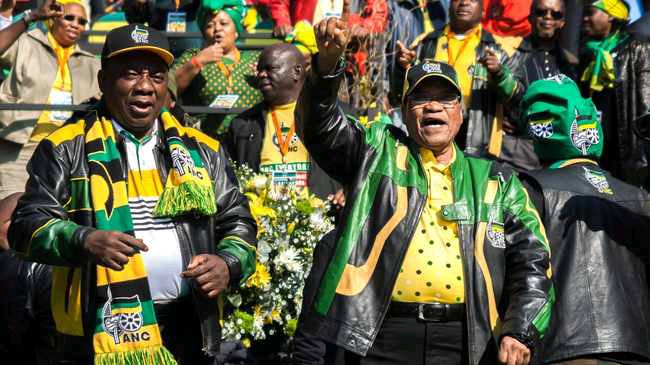 "We will currently reschedule however the PEC [provincial chief committee] will choose one week from now," Khawe said. "It is booked for July however to permit the public gathering there is no mischief for the acting SG, the TG, to demand a thought by the territory."

The ANC public chief council (NEC) meeting this end of the week will probably get a report, after gatherings with commonplace secretaries concerning the proposed dates for its gatherings.

Mashatile, additionally going about as party secretary-general, is relied upon to meet common secretaries before the NEC meeting booked for Thursday and Friday to examine potential outcomes of prior gatherings.

This will probably shape some portion of the guide to the gathering that the NEC is relied upon to embrace at its two-day meeting. The gathering is likewise to "center around the basic undertaking of hierarchical recharging".

Up to this point, Mpumalanga will assemble its meeting in mid-February while Limpopo will gather around March.

The Northern Cape has effectively held its commonplace meeting, at which Zamani Saul was reappointed director in May.

Solicitations to have meetings finished before were being made to all common secretaries before any choices could be taken, insiders said.

The justification for the solicitation, said an ANC NEC insider, was that there were "a ton of cycles" that need to happen before the elective meeting in December which would require full focus.

These incorporate the branch regular gatherings where designations would happen.

There is additionally a proposition by NEC part Ronald Lamola to host the gathering's electing bonus, led by Kgalema Motlanthe, vet all assigned applicants before they could be permitted to stand. Lamola is being promoted to represent appointee president. 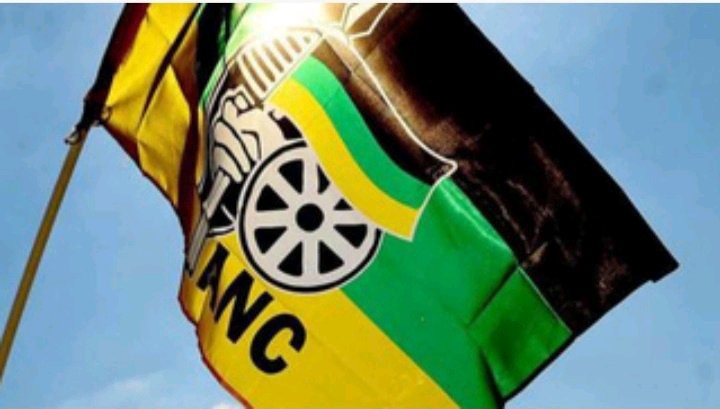 He hosts suggested that the gathering's archive "Through the Eye of the Needle" be utilized to guarantee just competent up-and-comers are selected, as the ideal opportunity for "free for all" is finished.

These cycles would need to occur before December.

"We will just know after our gatherings with the common secretaries. We will initially need to address regions. The group is caught up with setting up those gatherings. It needs to occur before the NEC begins to be added to the plan," said an insider.