" I respect election/campaign season", Duduzile Zuma wrote after the ANC did this

By NdzallyLaSibiya (self media writer) | 12 days ago 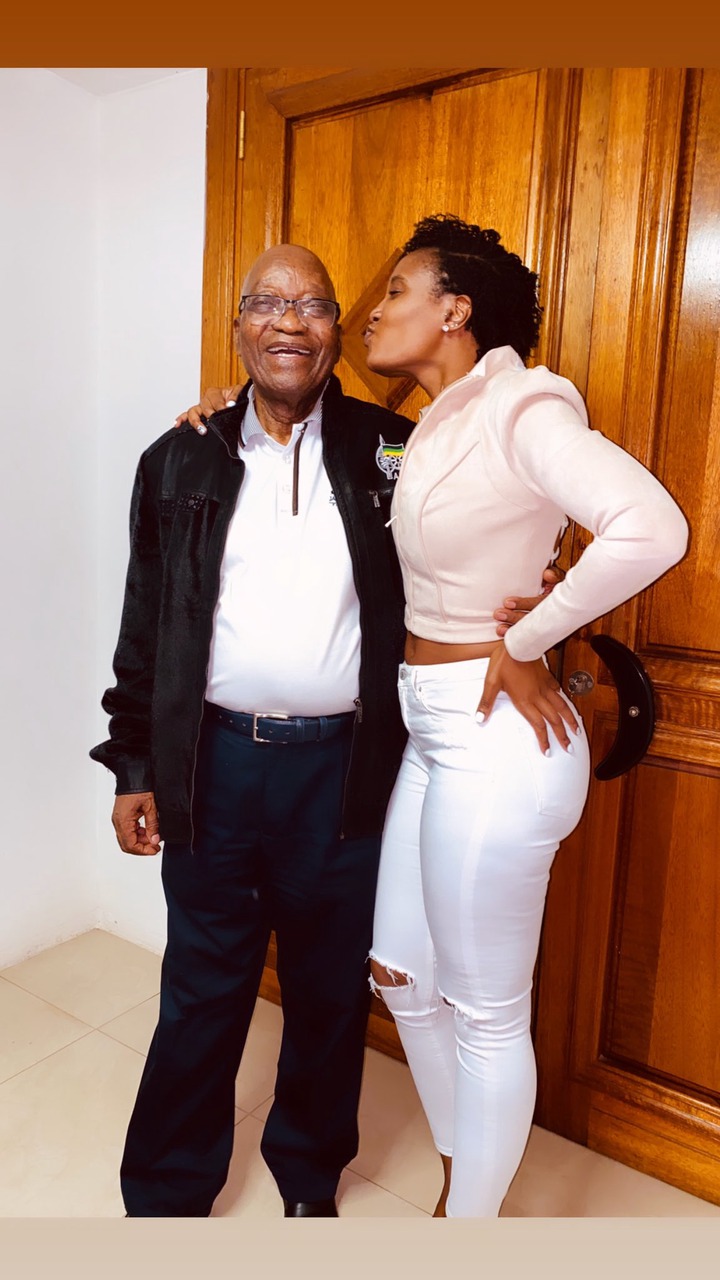 Duduzile has been writing tweets directed to the current president Cyril Ramaphosa, saying he is useless and he is white man in a black skin. Duduzile has complained about all the aspects that were not considered when charging and arresting his father for Contempt of Court after his refusal to appear before the Zondo Commission. Zuma was sentenced 15 months in jail by Constitutional Court presided by Sisi Khampepe. Zuma was arrested without going for trial. 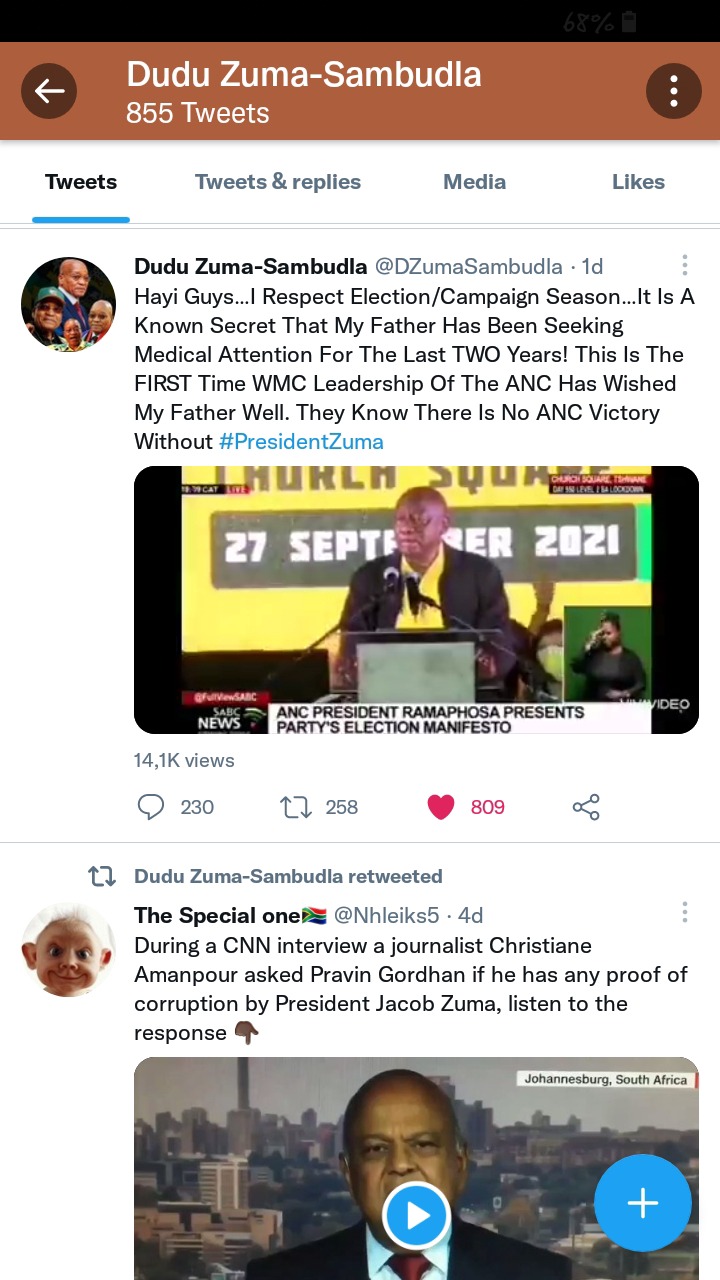 The president Cyril Ramaphosa during his manifesto wished the former president Jacob Zuma a speed recovery as he was reported to have underwent surgery and will undergo further surgery by the department of Justice and Correctional Services. He is currently home since he was released on a medical parole. Zuma's trial has already been postponed 3 times and it looks like it will drag for years. The JGZ Foundation has already asked for donations on Zuma's behalf showing they are struggling with legal fees.

Chiropractic: Most effective for back pain.

“This” Natural Cough Suppressant Is More Powerful Than Cough Syrup