Foreigners in this country have become so comfortable that they do anything they want and they are not even afraid of anything. They have now even gt used to calling South Africans xenophobic every chance they get. However, this might have worked before but not now. The people are no longer concerned about what others think of them but are more concerned about fixing this country and making it free of illegal foreigners. 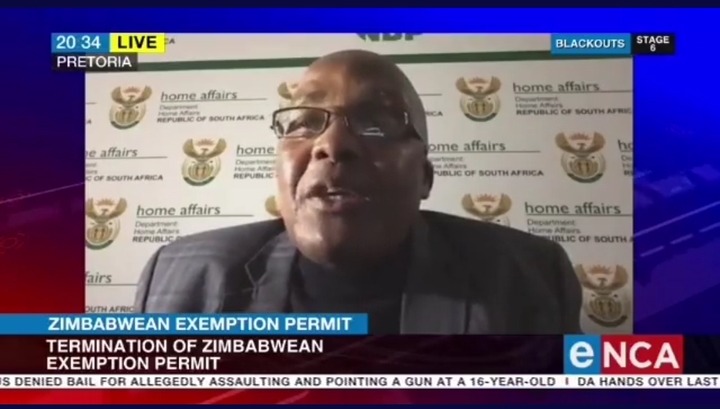 One of the things that they are mostly involved in the country is the stealing of cables and some even steal them and try to take them to their country of Zimbabwe and they get caught. We know that there are those whose work permits will be expiring very soon and these people are not happy at all. Even though they have been allowed to apply for other documents so that they can remain in the country legally just like the way other people are doing, they chose not to do so. Instead, they are fighting the government with all they have and we see that even some organizations are also fighting against the government.

But the minister of home affairs Aaron Motsoaledi is not shaken at all as he implements immigration laws in the country which is something that should have been done a long time ago, but that was not the case at all. The minister is saying that the word xenophobic is used as a toy gun to scare South Africans but even the minister is not scared. His job is to serve South Africans and ensure that the immigration laws are followed just like it is happening in all other countries. 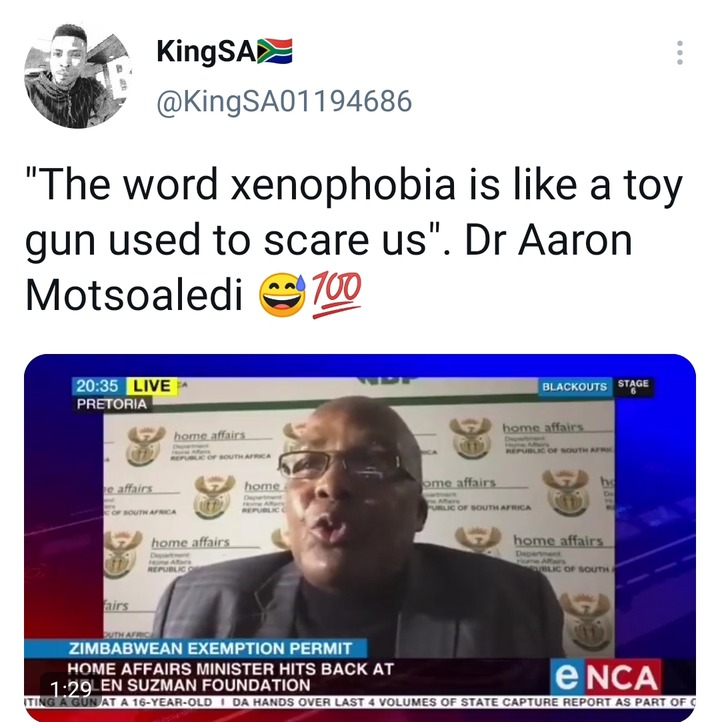 All that South Africans are now waiting for is to see the mass deportation of illegal foreigners in the country. Whenever South Africans engage on the issue of the illegal immigrants, the story becomes international headlines but when the same thing is happening in other countries, there isn't too much attention to it let it happen in South Africa, it will be the most talked-about as if South Africans owes this person anything.