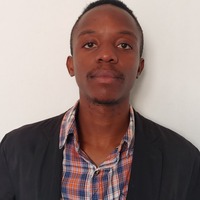 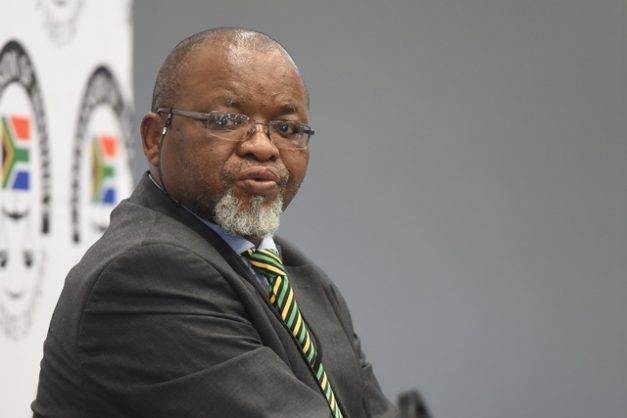 Political analysists have labeled the relationship between Zimbabwe’s ruling part, Zanu-Pf and the African National Congress (ANC) an abusive relationship.

ANC National Chairperson Gwede Mantashe recently made remarks saying that Zanu-Pf is an abusive organization. This followed allegations after a Zanu-pf member threatened to expose the real reasons behind ANC’s last visit to Zimbabwe.

“You can’t always have a neighbor that is always blackmailing you. This relationship with Zimbabwe (Zanu-PF is always filled with threats and blackmail. I don’t like that”, said Mantashe.

Political analyst professor Mcebisi Ndletyana says the Zimbabwean government does not care for its citisens as demonstrated by their contribution the recent immigration crisis at Beitbridge border post.

“Our neighboring country does not truly care for the wellbeing of their own people. They simply don’t care and that is what happens when there is undemocratic leadership”, said Professor Ndletyana

“In fact the ANC Chairperson should have said that the relationship is abusive. This must be stopped!It must end”, said Minister Mboweni.

Earlier on Monday this week, the main opposition party in Zimbabwe the MDC dismissed claims made by Zimbabwe’s Central Intelligence Organization that President Cyril Ramaphosa is secretly funding the opposition party.

To read more on MDC Alliance dismissal of claims that Cyril Ramaphosa is secretly funding the opposition party, you can read this article.

Content created and supplied by: Infomediac.News (via Opera News )

Cyril Ramaphosa Gwede Mantashe Mcebisi Ndletyana Tito Mboweni Zimbabwe
Opera News is a free to use platform and the views and opinions expressed herein are solely those of the author and do not represent, reflect or express the views of Opera News. Any/all written content and images displayed are provided by the blogger/author, appear herein as submitted by the blogger/author and are unedited by Opera News. Opera News does not consent to nor does it condone the posting of any content that violates the rights (including the copyrights) of any third party, nor content that may malign, inter alia, any religion, ethnic group, organization, gender, company, or individual. Opera News furthermore does not condone the use of our platform for the purposes encouraging/endorsing hate speech, violation of human rights and/or utterances of a defamatory nature. If the content contained herein violates any of your rights, including those of copyright, and/or violates any the above mentioned factors, you are requested to immediately notify us using via the following email address operanews-external(at)opera.com and/or report the article using the available reporting functionality built into our Platform 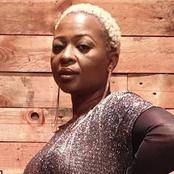 Couple caused a stir on the internet: many people don’t approve of their relationship 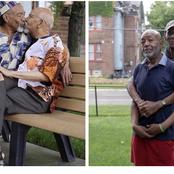 Some Things Should Be Avoided, Watch What Made This Girl's Lips This Big! 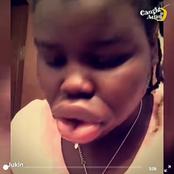 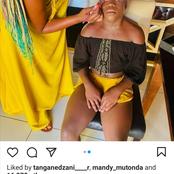 Mamkhize calls herself A the trend setter, while explaining her Fashion sense 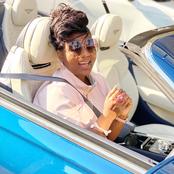 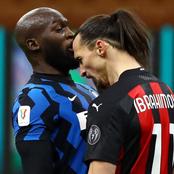 EFF and some citizens are calling for Xiaomei's removal, are they being racist? 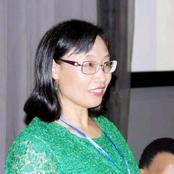 South African Citizens are not happy with Jackson Mthembu's replacement 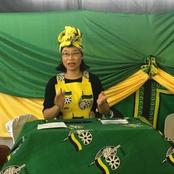 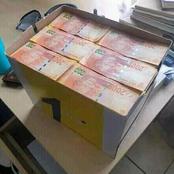 " Young guys are better than the old ones, if I lose the one I have I'm going to get a new one" 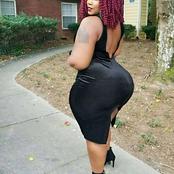