By QSMRecords (self media writer) | 1 month ago

Despite the fact that everybody is likely to know as of today, there is still this notion within a number of foreign nationals in South Africa, at which they emphasise that the people in South Africa are very lazy to take a stand with their lives and usually blame foreigners about all their tough situations. 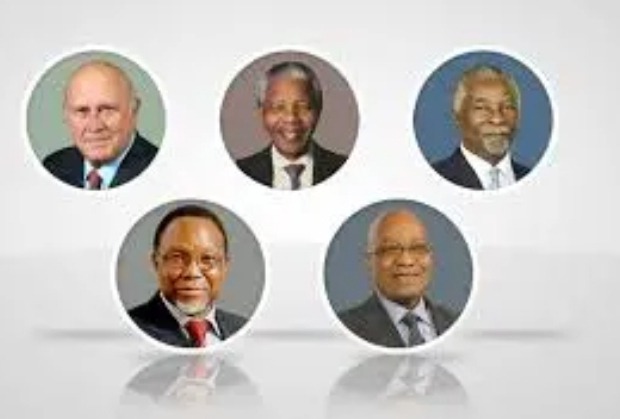 There was a time when the former South african President, Jacob Zuma was still President of South Africa, where he once stated the very same thing about his fellow South Africans, saying that they are lazy.

Jacob Zuma also spoke out that even if the government has a responsibility to create a friendy environment for her people to become successful, the same individuals must know that government will not always fulfill its objectives and instead, they must begin to take the initiative to challenge these obstacles thatbset the nation back and come out with success out of themselves using what they have already. 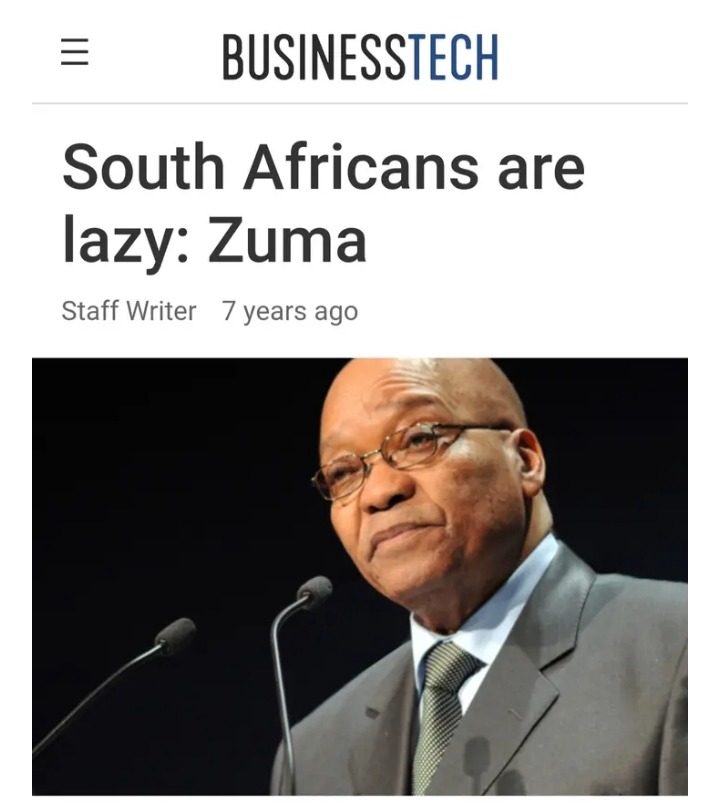 During that time, Jacob Zuma stated this simply when he was through his written speeches but in retrospect, he was onto something else. People in South Africa are indeed very lazy and this behavior will cause more distruction than good, not only for the present generation but also the future generation as well.

WHAT DO YOU THINK ABOUT JACOB ZUMA'S STATEMENT? LET'S HAVE A DISCUSSION IN THE COMMENTS SECTION BELOW

Content created and supplied by: QSMRecords (via Opera News )