South Africans could not believe it when they heard former public protector Thuli Madonsela saying that what president Cyril Ramaphosa is currently facing is not corruption. We know that the money that is in question is the money of the president and it is not State money. 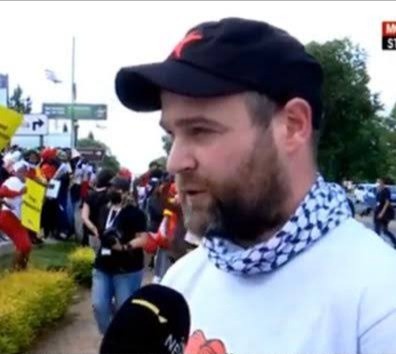 Is Ramaphosa facing corruption in the Phala Phala saga?

How does one get involved in corruption when it is their money involved and the president himself was a victim of theft, many people don't seem to consider that. Well, many don't consider this because after the crime happened, even the president himself did not bother to report this crime to the police and instead, took the law into his hands when he went ahead and looked for those people and it is believed that they were tortured. Even one of the women who were his domestic worker was also victimized, which is why many people believe that there was something to the robbery than meets the eye. Even the fact that the president had an excess of millions on his farm in US dollars has been one of the burning questions for many people. 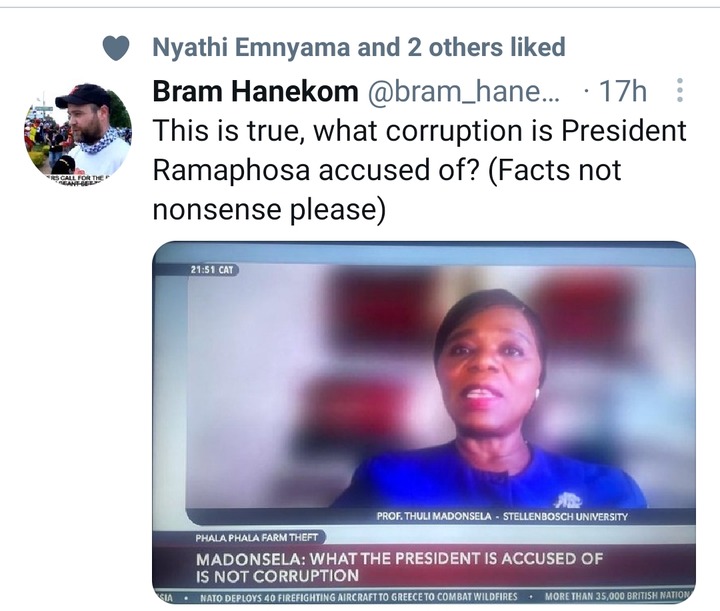 Maybe people should wait for the investigation to find out if this is corruption or not.

As much as some are not happy with what Thuli Madonsela has said, some are saying that she is talking the absolute truth. She is the kind of person who speaks her mind about whether this will be favorable to people or not. She speaks her mind and that's all. Some are saying that the only thing that the president did wrong was to close taps for corruption and allow law enforcement agencies to encircle thieves. People don't know the full story begins the Phala Phala saga, and maybe they should just wait for the investigation to be concluded so that they can know what happened and where that money comes from. But one thing for sure is that the money is not taxpayers' money. It is a private money