Ramaphosa has never sought to run away from answering questions directed to him. 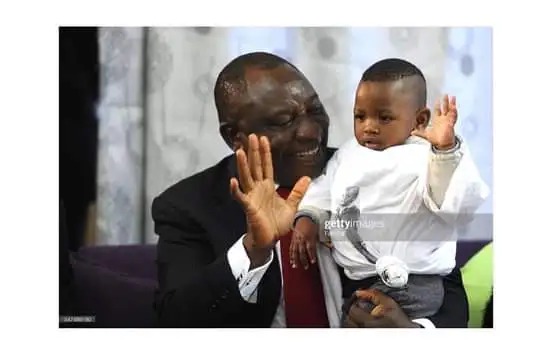 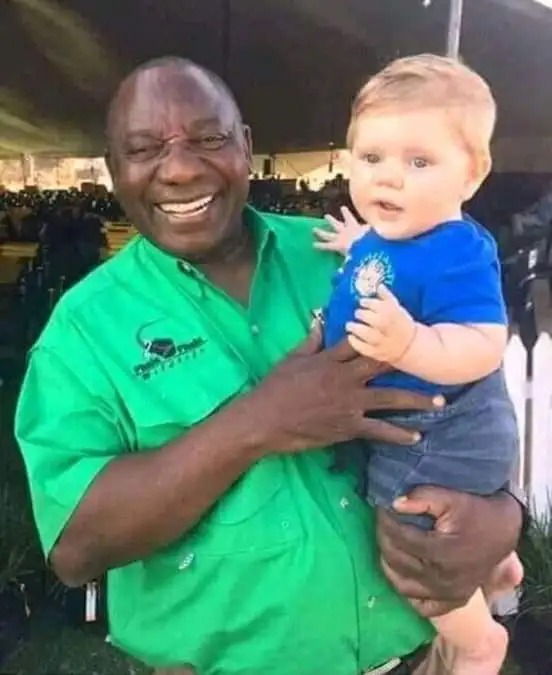 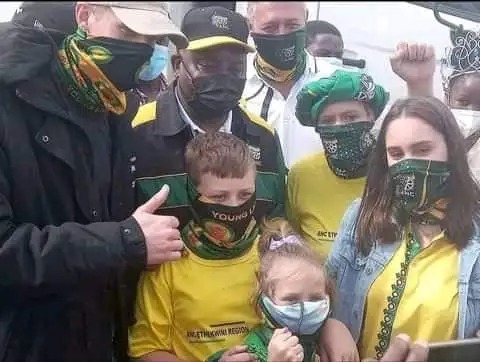 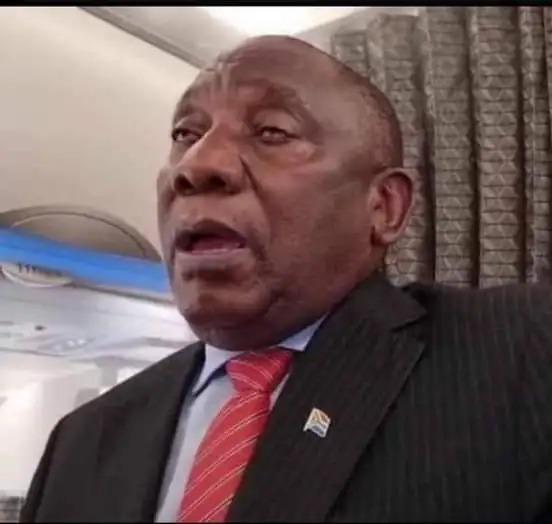 ke any accountable leader, he has always availed himself to give his side of the story.

Unlike the ones who mobilise their lawless and brainless supporters when faced with tough questions, Ramaphosa is always ready to give answers.

Remember, you'll never try to run away from answering questions unless you're guilty of what you are accused of.

Mobilising hooligans has become a strategy for unaccountable and ethically compromised leaders.” 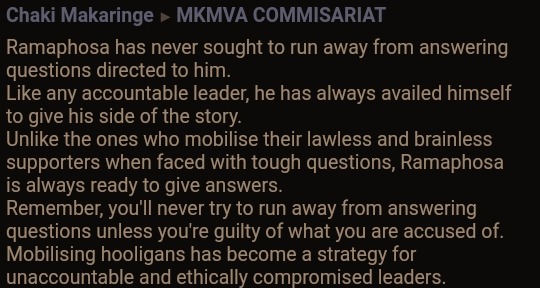 Opinion - At Zondo Commission the president played a hide and sick game and he ensured he did not touch things that were referred to him directly.

But the recent circulating video, wherein he's overhead saying he's aware of instances where state resources were used for personal benefit but he was prepared to fall on his sword if it needed to because he's not going reveal it.

The ANC committee member of Scopa has been suspended by the ANC after he call for an investigation to be instituted against the president for what is said in the circulating video.

He stated that it was their business dealings. But later it transpired that such money ended up in the CR17 secret bank accounts.