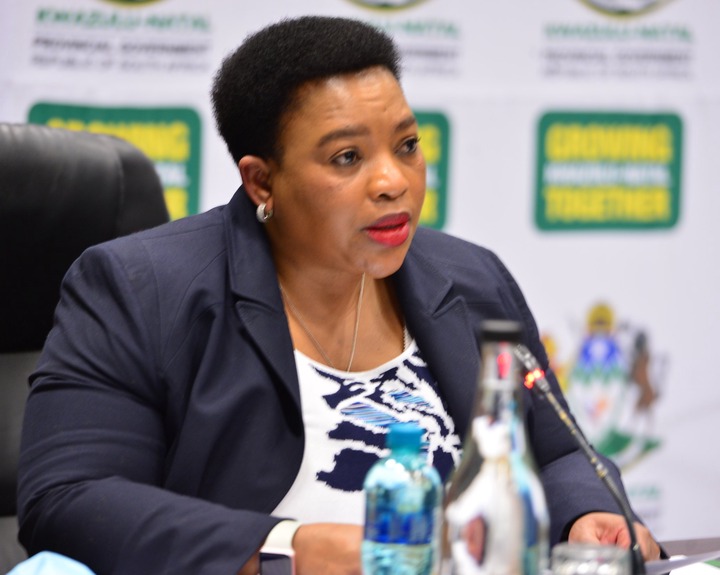 Poor performance always results in someone being demoted and a new promising Chairperson put in place, ask Sihle Zikalala.

The ANC KwaZulu-Natal Chairperson did not perform up to the required level and now calls are coming in for a new leader to take his place. Nomusa Dube-Ncube is on to take the chairperson position. Zikalala is the current provincial chair but discussions were taking place on a what's up with several party members who were pressing for Dube-Ncube to replace Zikalala. Then what's up group was initially formed to support Mgilija but it later changed into a Zuma support group. 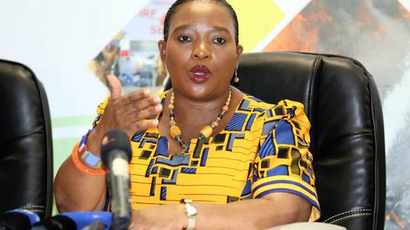 After the party failed to win Ulundi ward 12 on the elections that took place earlier this week, Phohloza Zungu sent messages to the group saying it is about time to remove the current leaders of the KZN ANC. He went to say the comrades can help them to win the problems that the ANC is facing in the province of KZN as they are facing a serious crisis as the ruling party. Zungu then proposed that Nomusa Dube-Ncube, Zandile Gumede, Lucky Moloi, Chris Hlabisa, and Mxolisi Kaunda should be the crew to replace the current leadership of KZN. 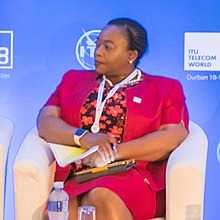 ANC KwaZulu-Natal Spokesperson then proposed an agent meeting as the ANC to do some introspection. Dube-Ncube's name has always been proposed to be the next leader of the ANC KZN, she is currently the MEC of Finance in the province. In 2020 she was tipped to be the next ANC Provincial Chairperson for the coming elective party congress. Her name came into light last year after her name was dropped deliberately from the list of three candidates sent to the president to select the KZN Premier. She was removed from the list as she was seen as a threat to ANC chair Sihle Zikalala, as she has more experience than Zikalala 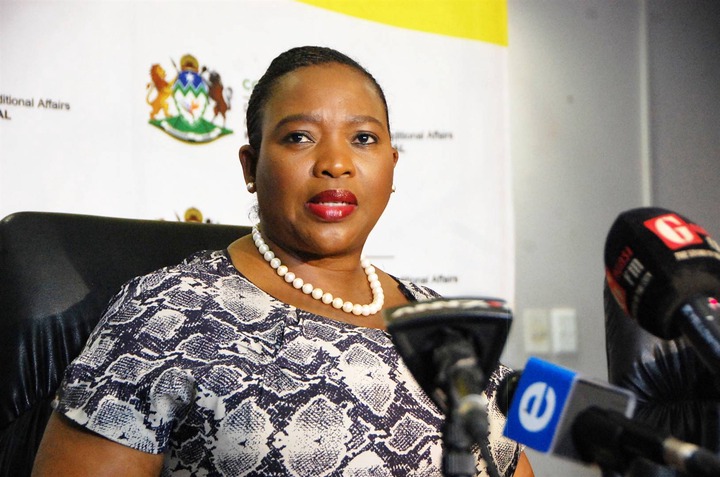 Some leaders took time to speak to the media and said that many factors caused the ANC to lose key municipalities and districts as a result of Zikalala who is inexperienced. They also said though he is the one destroying the province he is not the only one to blame. The serious division that is among the party members, of which some of these are taking the ANC for some regional elective congress results. The ANC KZN province has experienced murders and threats to other candidates as a result of infighting and greed. 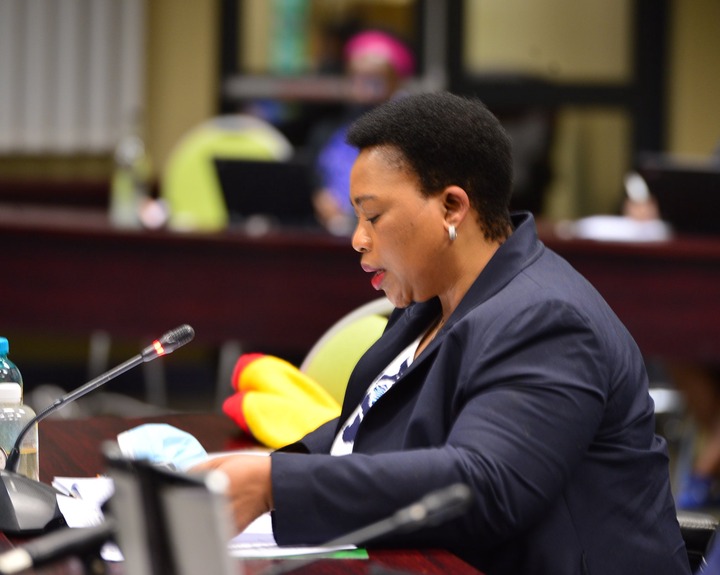