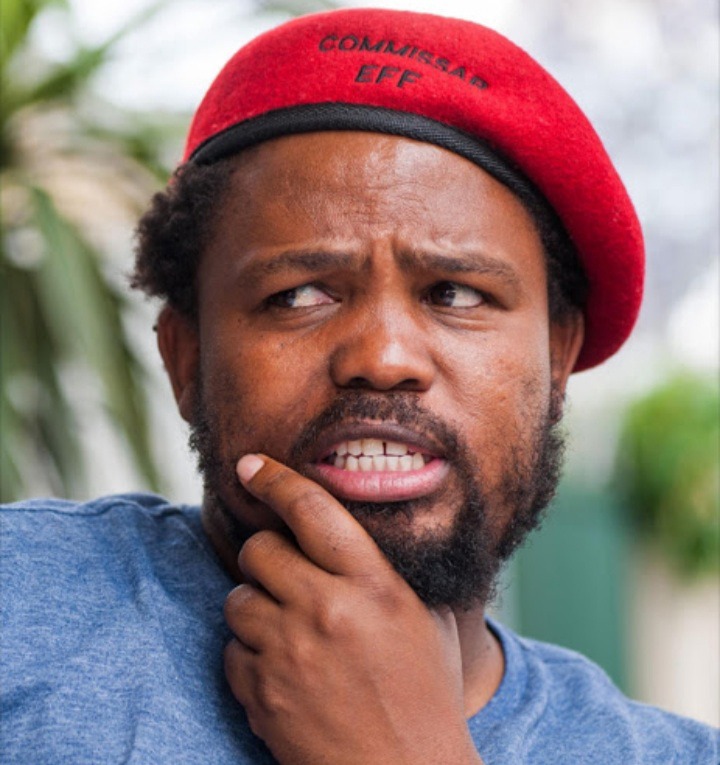 Duduzile Zuma has taken to Twitter to share an old "prophecy" by Andile Mngxitama. The "prophecy", which is circulating on social media in a form of a video clip, has raised eyebrows. In the clip, the BLF President can be heard saying that his fantasy is to see the building burning down. "I 100 percent want to see the whole Parliament up in smoke," Mngxitama said years ago. Watch here

According to Duduzile Zuma, the police have the wrong man. She says Mngxitama planned it many years ago. Duduzile has called on the BLF leader to come up with an explanation as to how Parliament ended up in flames after he fantasized about it years ago. 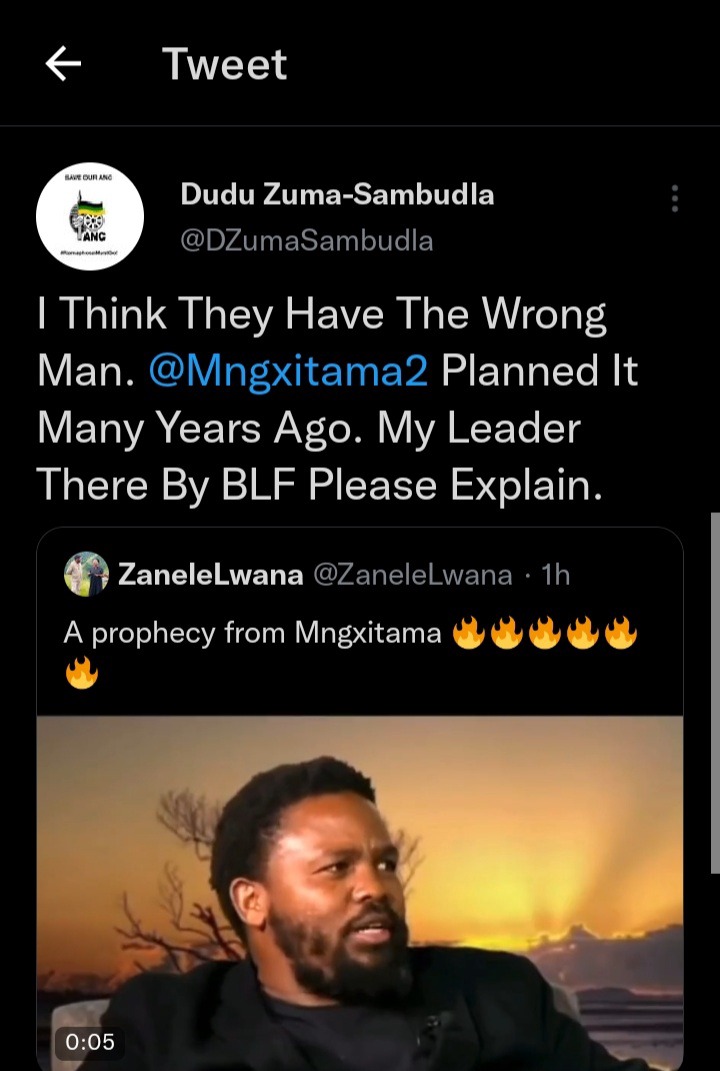 Some people are agreeing with Duduzile that Mngxitama must provide answers. "Even if it was not his intentions to burn our parliament but he must account," a Twitter user remarked. Several South Africans are calling for Andile to be arrested, saying his "prophecy" was encouraging violence. But Andile is known for controversy and speaking his mind out. This could be a coincidence, don't you think so?

Andile Mngxitama also took to Twitter to vocalise that the police made a big mistake by arresting the homeless man accused of burning Parliament. "They've got the wrong man," Andile said on Twitter. 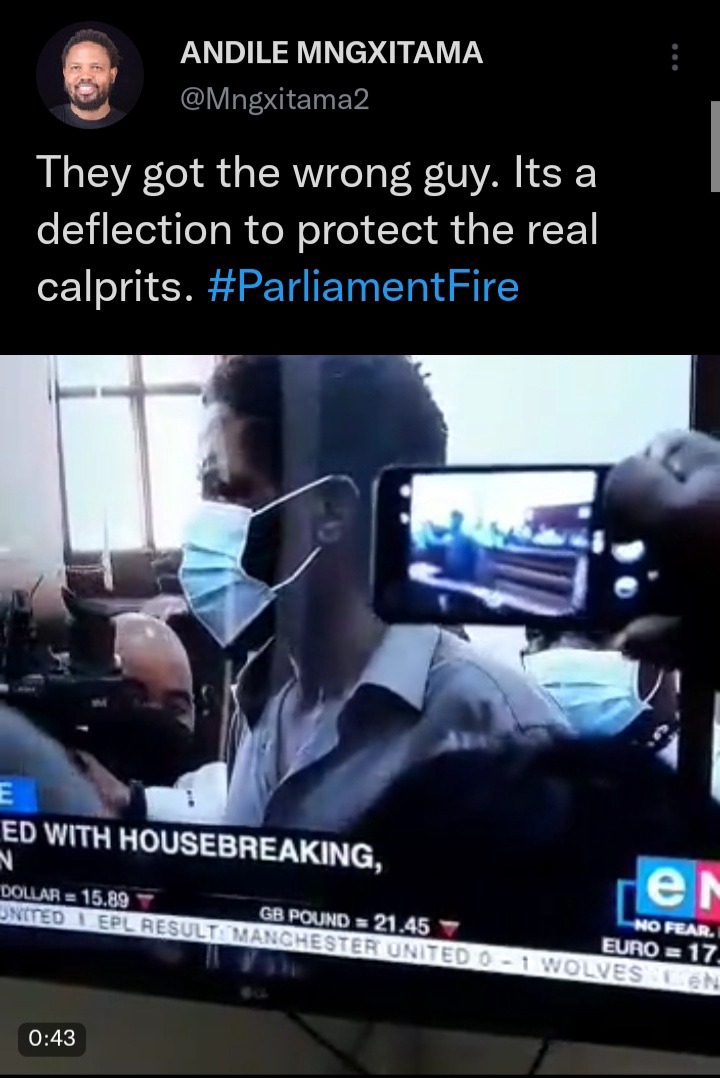