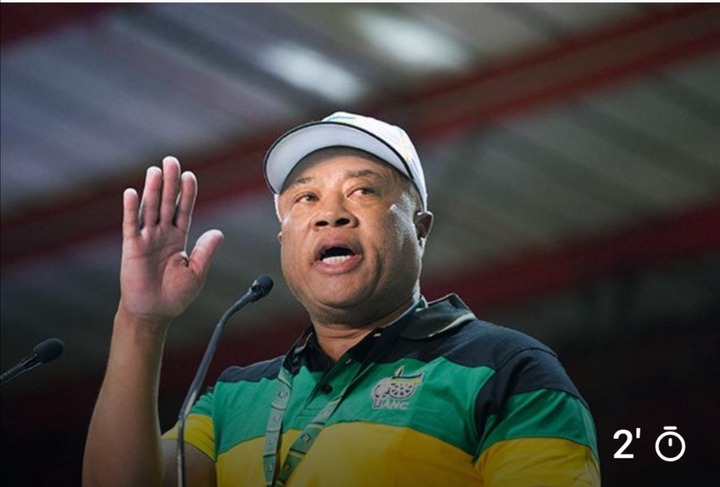 For some times now, there has been rumors that the South African chief justice, Advocate Raymond Zondo supports President of the republic of South Africa and African National Congress Cyril Matamela Ramaphosa.

Many believed it but some rejected the motion because it was mostly people of the Economic Freedom Fighters saying it. Now the African National Congress National Executive Committee also joined the motion.

It has been reported that the African National Congress National Executive Council member takes on Chief Justice of the republic of South Africa, advocate Raymond Zondo for 'pushing Ramaphosa's second term bid'.

"Tony Yengeni doing the right thing by putting sand to the wheel of corruption greased by the bias Judge Raymond Zondo. But clever blacks will instead blame Mr Yengeni not the enemy of justice."