The decision, made at a high-level “emergency meeting” held on May 5 at the SA Taxi offices in Midrand, was followed a day later by the election of new Santaco office bearers in Gauteng at the Birchwood Conference Centre in Boksburg, Ekurhuleni, led by Tsebe, who was then elected as Santaco’s national president on May 10. Santaco national leaders are expected to file their responding papers this week. On Thursday, City Press learnt that Santaco leaders in KwaZulu-Natal were in talks to consider withdrawing their support for Tsebe. This sparked fears that further ructions in the disaster-hit province may need urgent national government intervention. 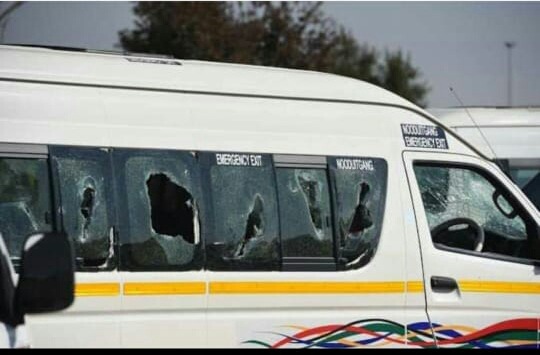 In the court papers, Thwala said the Greater Johannesburg region elected its leaders on March 9 for a term of four years. But, “suddenly” at a Gauteng provincial conference on March 22, the outcome was disputed based on a letter from a lawyer acting “on behalf of certain unidentified taxi associations”. Subsequently, some officials of the national electoral committee attending the provincial conference decided that it should be postponed because the election of the office bearers in the Greater Johannesburg region was “now under scrutiny”. 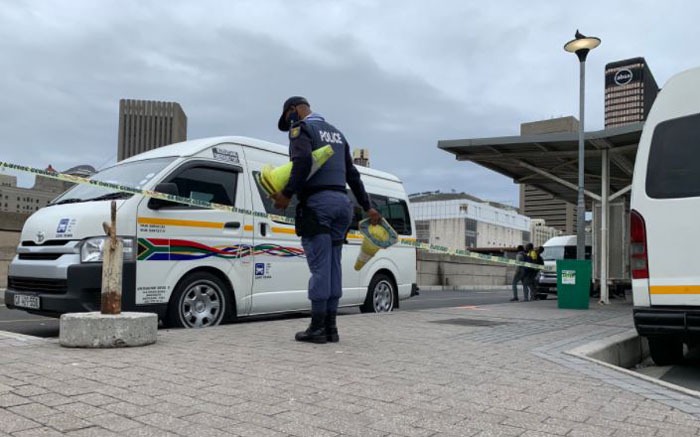 It was always our view, and it still is our view, that this was a carefully planned strategy to prevent our elected officials, especially [Buti] Mkhonza, from taking part and contesting the elections at the provincial conference. He said that Gauteng Transport MEC Jacob Mamabolo had been approached to intervene, but he had distanced himself from the matter, even though he had previously intervened in a dispute relating to the elections in the Ekurhuleni region.

“However, the concerns and findings of the MEC in respect of the Ekurhuleni region were simply ignored, but the lawyer’s letter in respect of the Greater Johannesburg region where Mkhonza was elected as an office bearer, which would have made him eligible for election at the provincial level, was considered so serious that the conference must be postponed for it.” 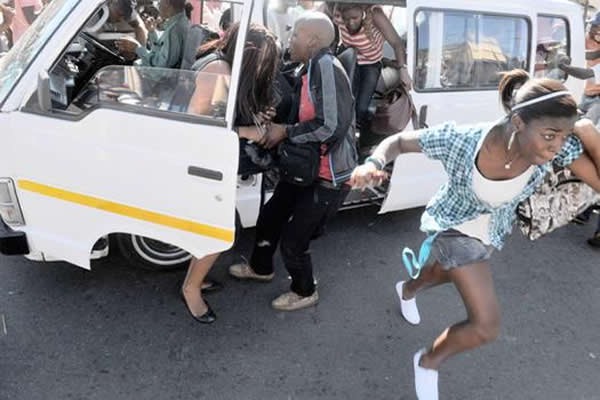 He said efforts to resolve the dispute were unsuccessful until April 21, when the “four minor taxi associations in our region” challenged the fairness of the Greater Johannesburg elective process. Judgment was reserved on May 3. A day later, Gauteng’s Tshwane region, the Western Gauteng region and Ekurhukeni withdrew from the provincial executive, arguing that the term of office had expired. But, on May 5, the court dismissed the application against Greater Johannesburg.

Thwala said that, instead of accepting that “the dismissal of the urgent application removed any doubt” that the Greater Johannesburg leaders were duly elected, the Santaco national leadership called an “emergency meeting” on May 5. At that meeting, the Gauteng provincial executive was, “unconstitutionally and illegally”, placed under administration. Tsebe became the new Gauteng chairperson after the dissolution of the provincial executive and subsequently led a successful campaign to become the new national president of Santaco.