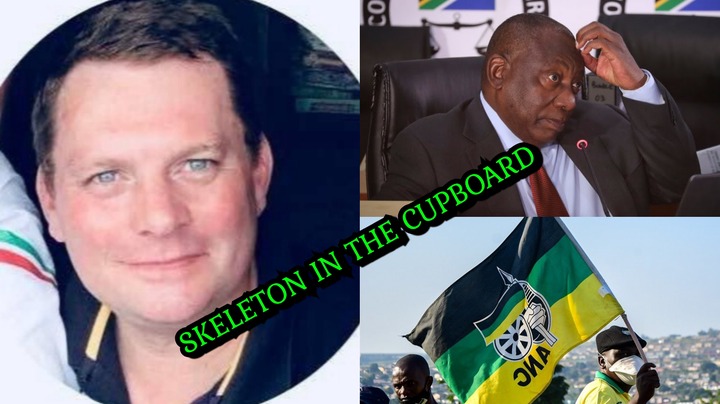 It is no more news that corruption has eaten so deep into the ANC political party that in order to cover and protect themselves. These men and women would commit more crimes in the end.

This can be seen in the recent Ramaphosa audio leak, where the President in an ANC parliamentary meeting he mentioned that he knew those who commited crimes and looting but in order to protect their party and other politicians, he would not say anything nor bring them to book. 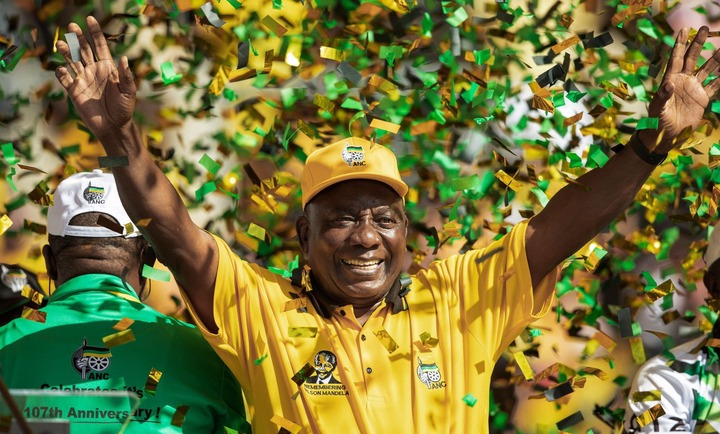 However this has caused even more outrage as a white South African man has called Cyril Ramaphosa out and the ANC party, pointing out that it took just about a week ago, ANC officials didn't take long to suspend one of its MP for criticising Ramaphosa. But it's going to years now since the reports of some ANC officials being linked to looting and corruption yet no one has been arrested.

Known as Simon Grindrod, a political analyst and activist for the ordinary man regardless of colour. He said;

"It took the ANC only a few days to suspend one of its MP’s for criticising President Ramaphosa but it takes them years to act against those ANC officials who steal public funds." 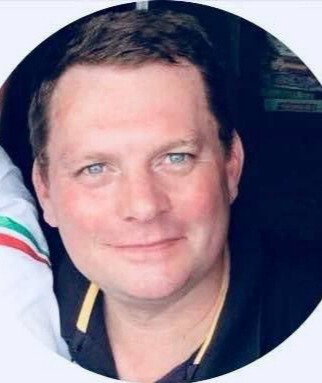 Surprisingly man are asking questions of who and who have been announced to be link to corruption. But it seems they're all too quick to forget the 2020 R500 billion Covid-19 relief funds meant for South Africans but 80% of it was looted and squandered by these ANC men and women. 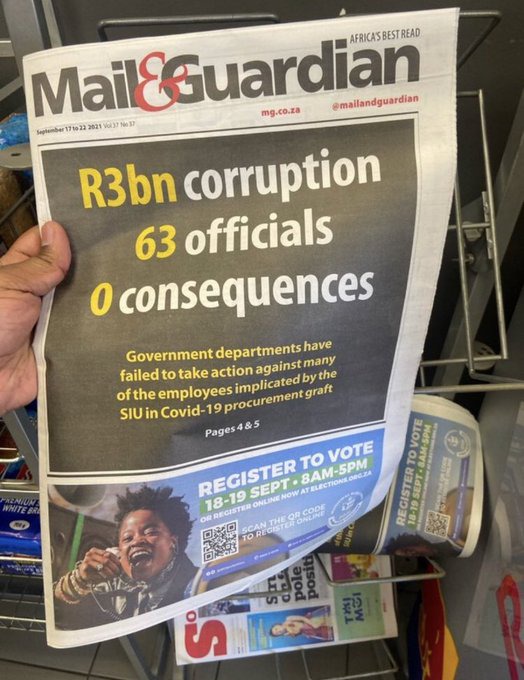 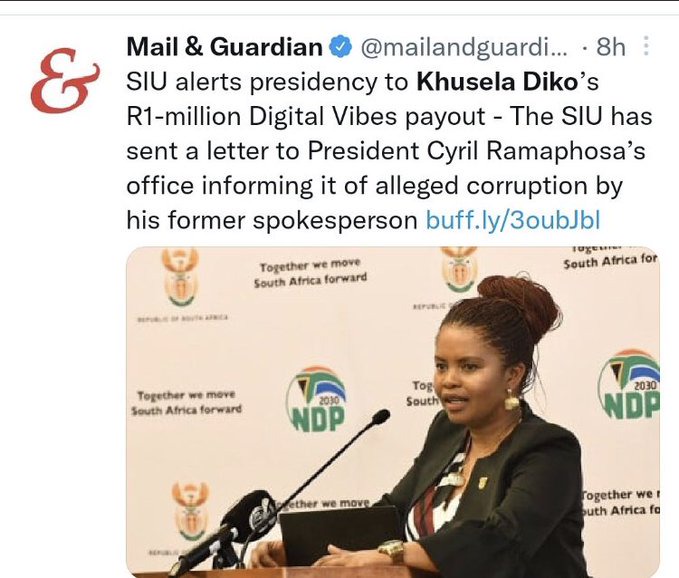 Hundreds of well meaning South Africans have trooped into the post to air their views on the matter, most insulting Ramaphosa, others saying he's in on the looting whilst others are saying there will not be any ANC member left if Ramaphosa handles the corrupt comrades. Here are some reactions below;

"South Africans need to wake up and realize that Ramaphosa is our biggest problem."

"ANC is draining I don't even want to entertain it this year."

"Has it ever occurred to you that it may be easier to deal with comrades who violate ANC discipline than those who are alleged to have committed crimes."

"That is because of the number of people that would need to be suspended. There would hardly be anyone left." 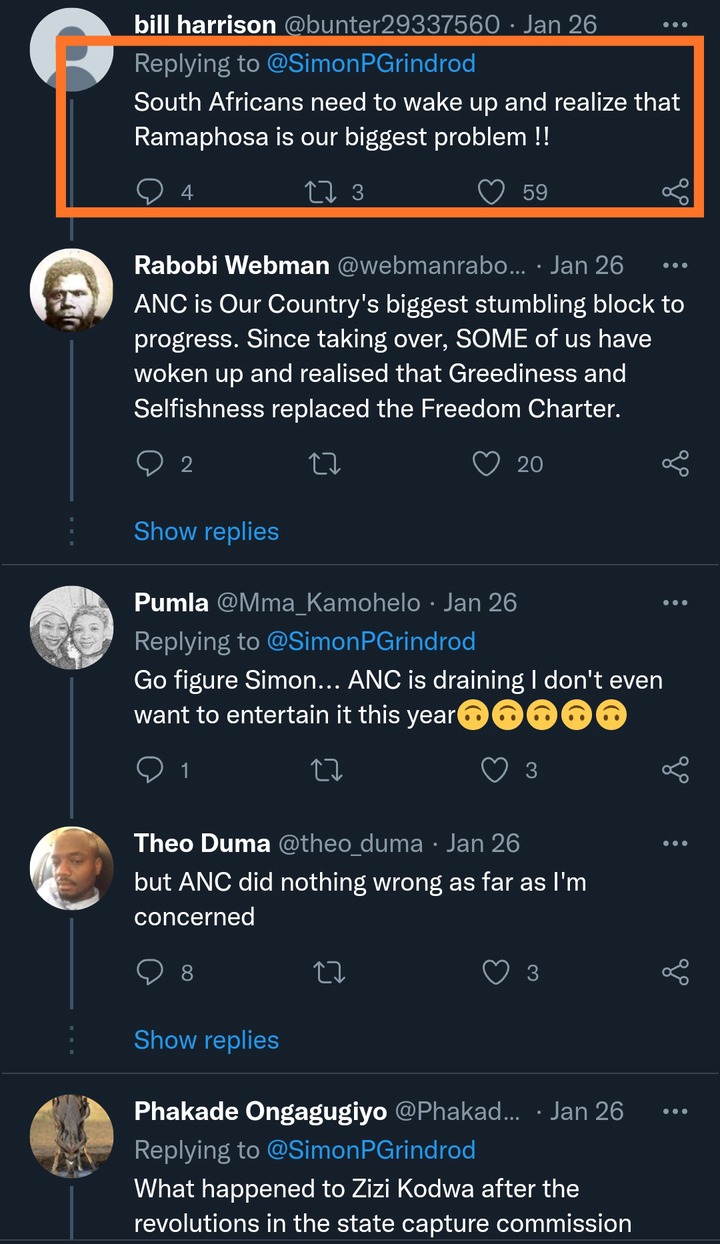 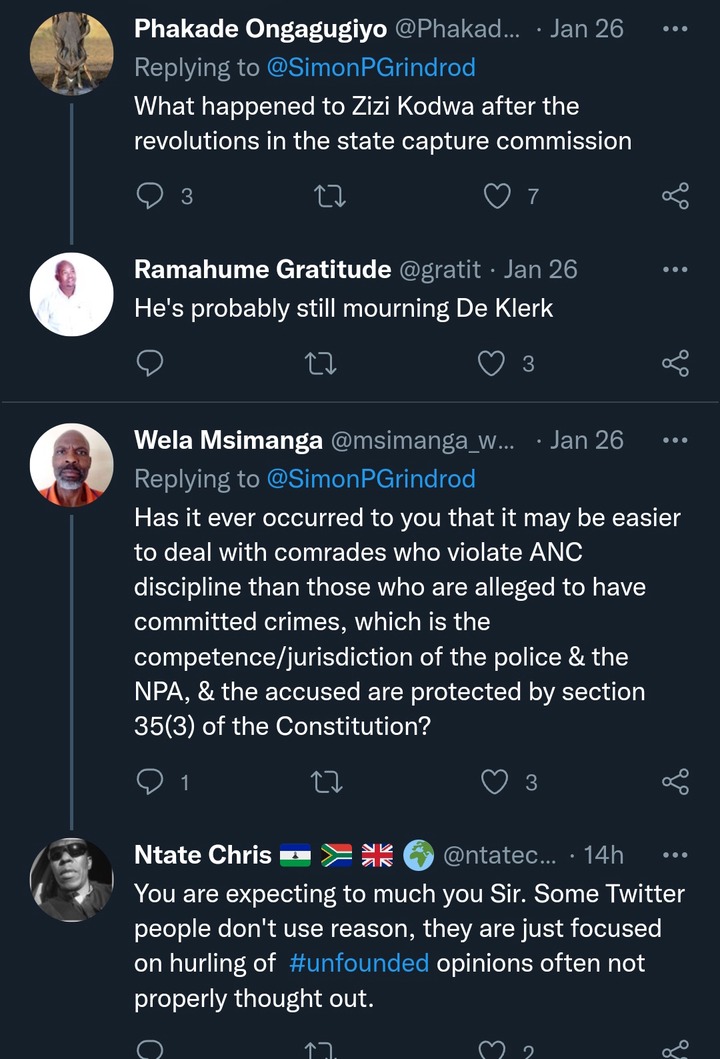 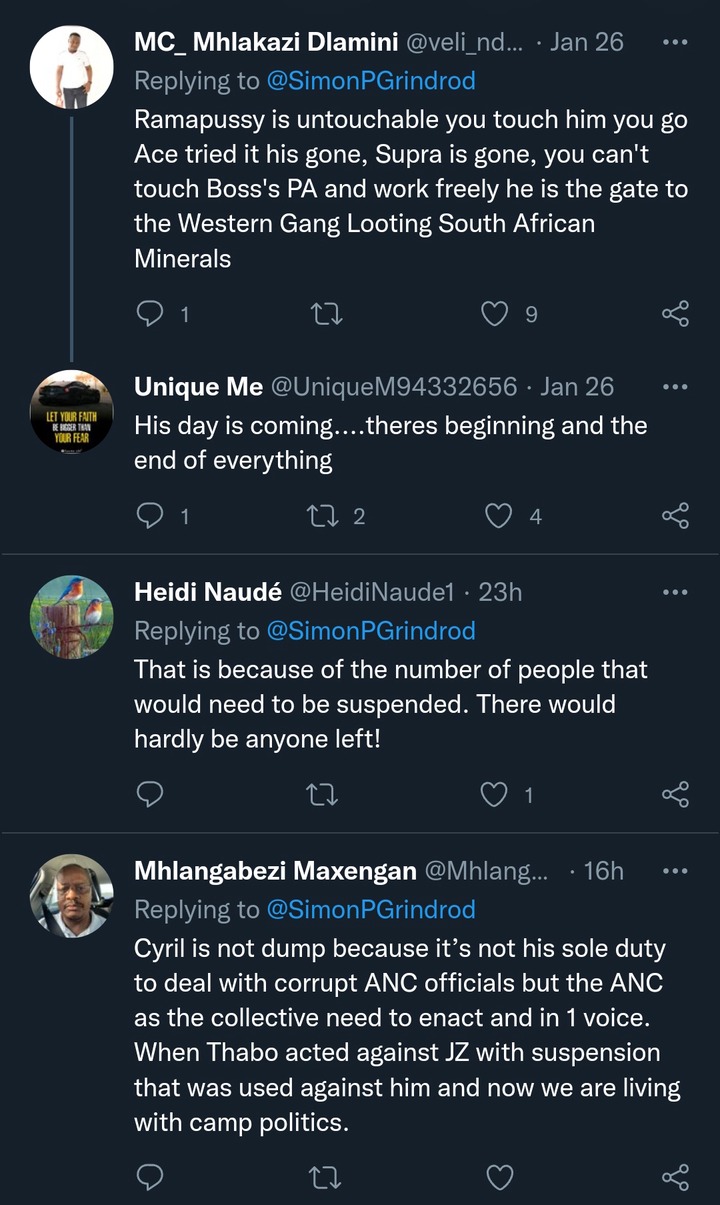 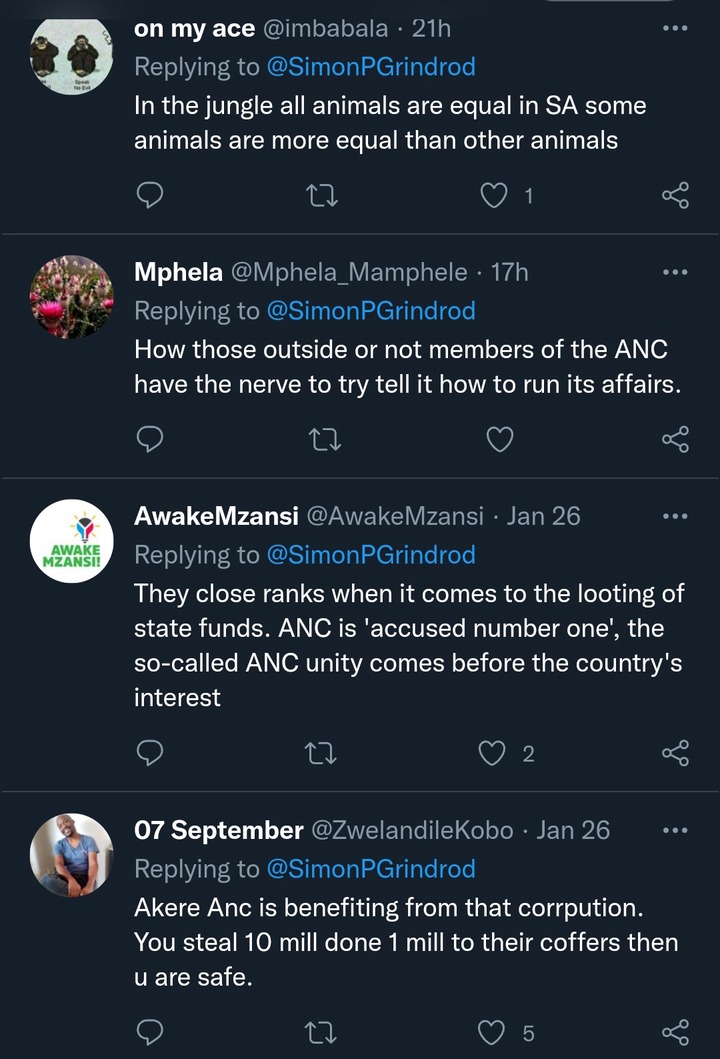