The former President Jacob Zuma has announced openly, to approaching and ask the African court on, Human and People's Rights hoping it might take a different decision on his jail conviction which he was sentenced by the Constitutional Court of SA. ***********************************

ZUMA HEADING TO AFRICAN COURT, THESE 'RE THE REASONS THERROF:

The former head of state, ex-prisoner of Robben Island and recently released from jail on medical-parole — Jacob Zuma. Speaking a couple days ago in which— he was making his first public appearance-speach since being released from, Escort jail recently. Mr Zuma accentuated his dis-satisfaction in a manner and the way his case was handled, together with himself as a person. 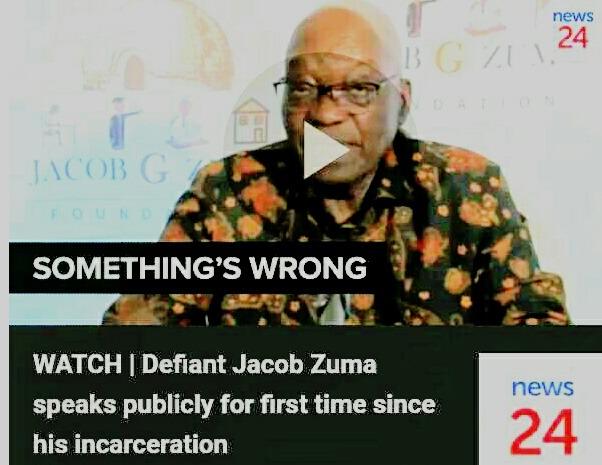 Source:www-news24-com.cdn.amproject.org >>(Defiant Jacob Zuma speaks publicly for the first time since his incarceration)<<

Basically the former president, is saying he was denied a trial towards what he went to jail for. This including among others not afforded an opportunity to demonstrate so to say, his reason(s) why had he defied the Court's orders. According to Zuma, the Constitutional Court failed to exhaust all legal route-channels available within the judiciary. But above all, he claims, 'sentenced without a trial or sentenced in-absentia'. **********************

What do both African court and African Union Charter stipulate in regard of member state internal affairs? 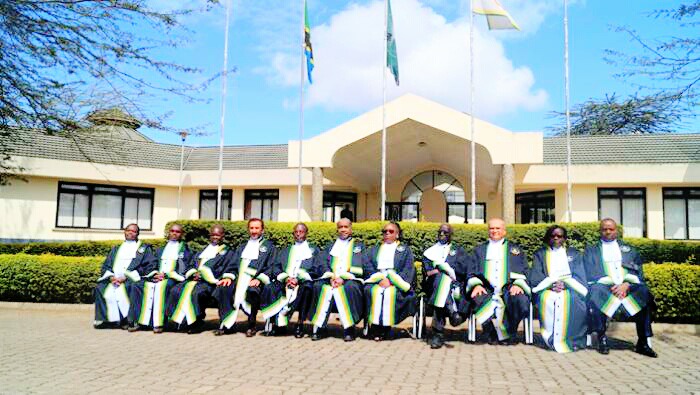 Eleven Judges of the African Court outside

AFRICAN UNION — one of the first top agreements at the AU it's: No external interference by member states, in the internal sovereign affairs of the member states — states clearly the African Union Charter; and (this is a mere reason that, AU it's ineffective)!

An African Court — the African Union's 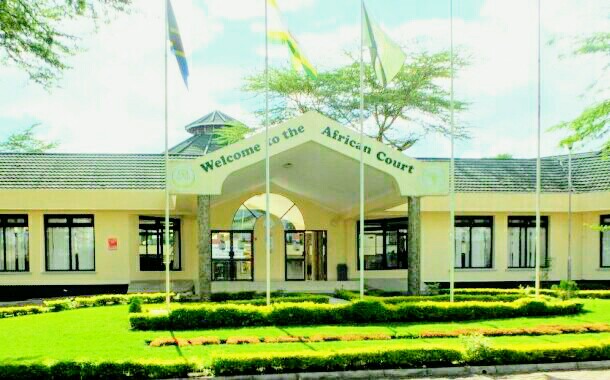 Continental Human Rights Court; frequently cited concerns regarding sovereignty and courts overstepping the authority to interfere in states internal-affairs. Therefore, the Supranational Adjudication, which its confered to human rights, democracy and the rule of law.

"Every individual shall be equal before the law.

"Human beings are inviolable. Every human being shall be entitled to respect for his life and the integrity of his person" — stipulated the African Charter.

Taking into consideration the stance notably of African Union in respect of, foreign interference — Zuma's case would be quite interesting to watch how it pends out over there.