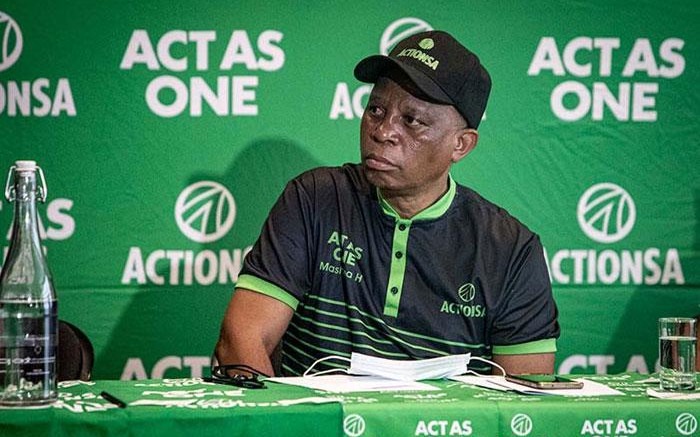 Action South Africa leader, Herman Mashaba has stated that ANC will be in the dustbins of history come 2024.

The ruling party has been seeing a decline in their support base, and political analysts have predicted that if the ANC fails to renew itself, and position as the leader of the society as they used to, then their demise will be inevitable.

Herman Mashaba says ANC has been in partnership with Zimbabwe's ruling party, Zanu-PF and this has seen these liberation movements failing their citizens. Zimbabwe is having its national elections in 2023, and South Africa will have its own in 2024. Both ruling party's in the two countries are facing a threat of losing power and be kicked out of governance. 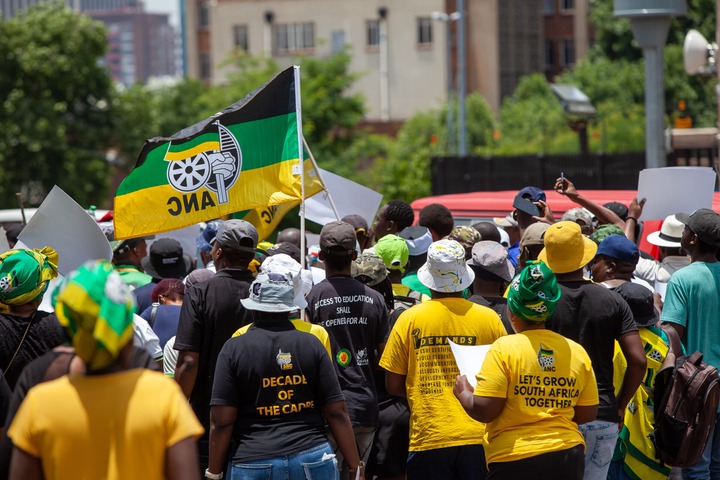 Action South Africa leader, Mashaba said once ANC is kicked out of power, their relationship with Zanu-PF will never be the same, and this will change everything.

"The ANC government in concert with ZANU PF have spectacularly failed both the South African and Zimbabwean citizens.

Come 2024 here in South Africa, with ANC in the dustbins of our history, the elite in ZANU PF will have to know that relationships are not going to be same," said Herman Mashaba.

Mashaba's party is however having its own problems as several members are resigning stating that Action South Africa is not different from the African National Congress. 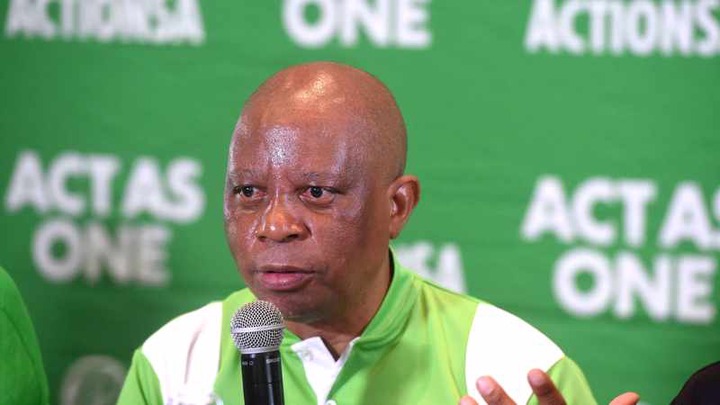 Although Herman Mashaba want ANC to be kicked out of power so badly, this will not be an easy task as opposition parties seem to be having their own internal problems as well.