The recent load shedding crisis in the country is generating both hilarious and sad moments. A white South African critic, Simon Grindrod, has said that president Cyril Ramaphosa left the country in darkness and went abroad to charge his phones. He wrote this one Twitter, saying that the president shouldn't have travelled now without first solving the problem of electricity crisis in the country. Mr Grindrod wrote, “SA Update—Cyril blue-ticked the nation for a week to go charge his phone overseas. Eskom are making it up as they go along. Pravin is hiding in the stationery cupboard. John went to lay charges again, but nobody cares. Julius wants to fire everyone. It’s only Thursday”. He had earlier said that anyone who keeps blaming the past government for his failures obviously do not have ideas on how to make things work. He lamented that the ANC is built upon this ideology of blame games. 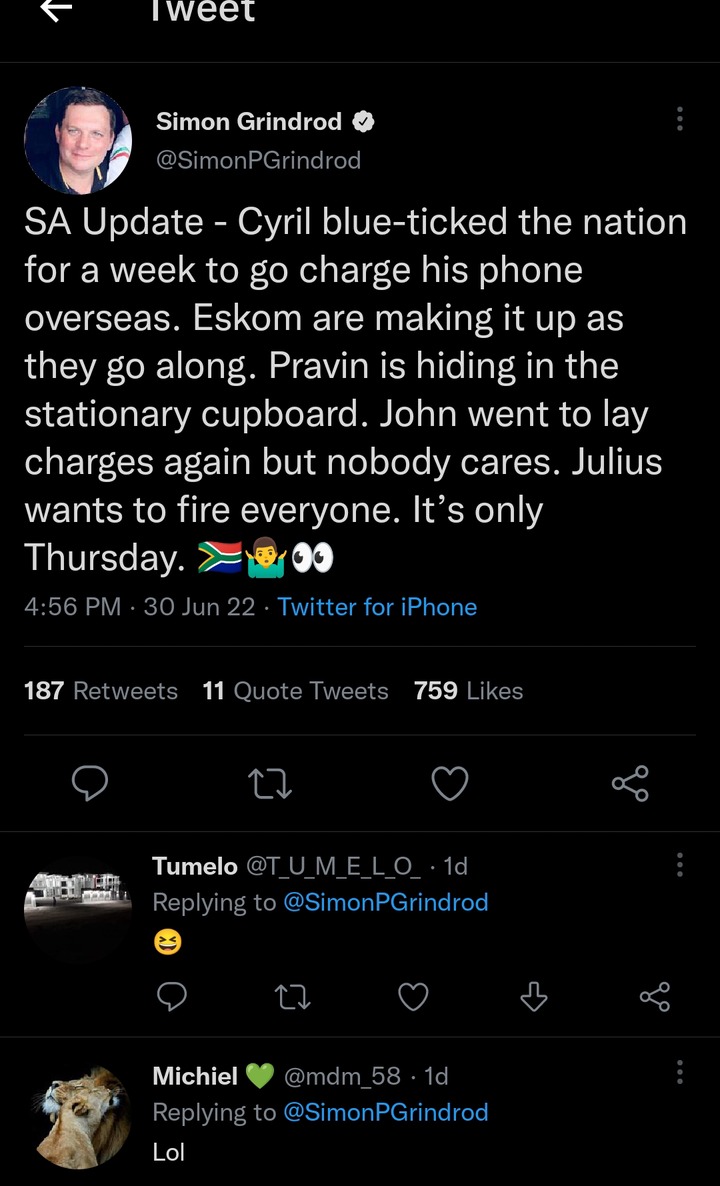 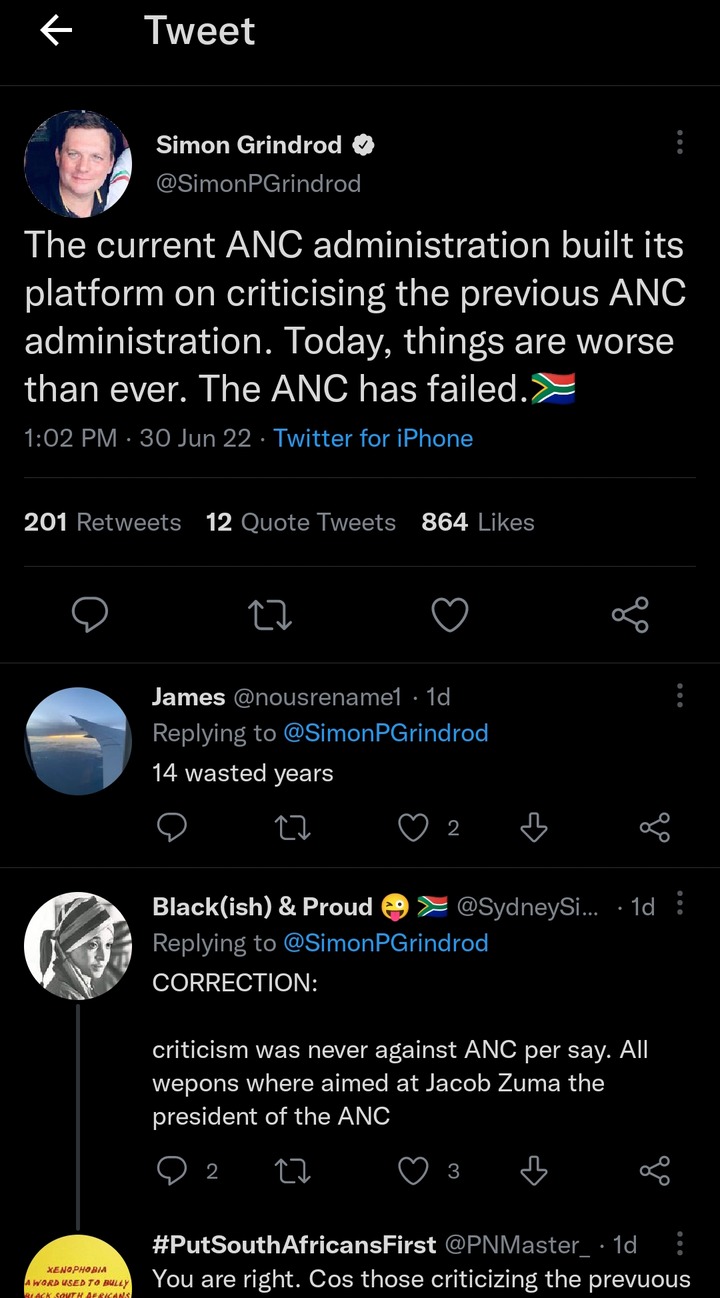 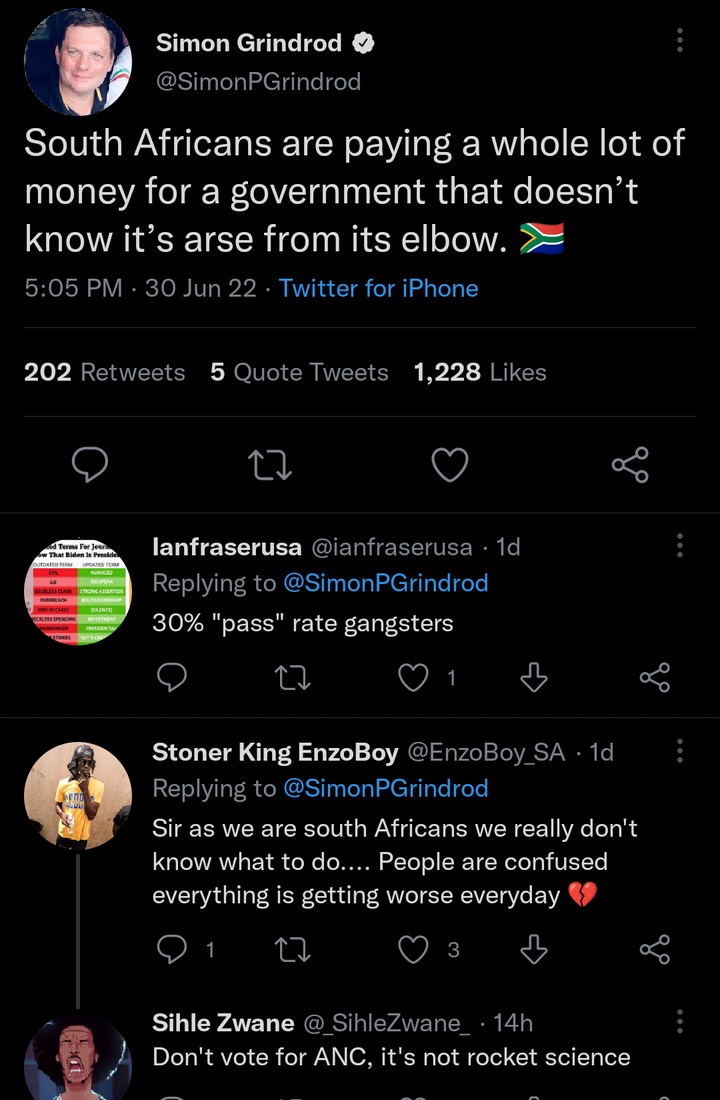 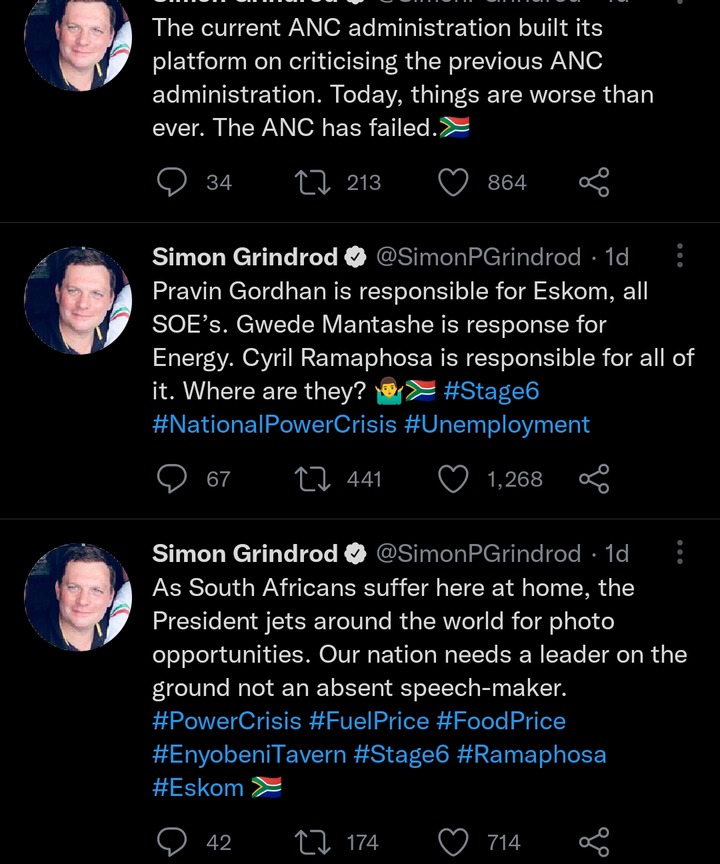 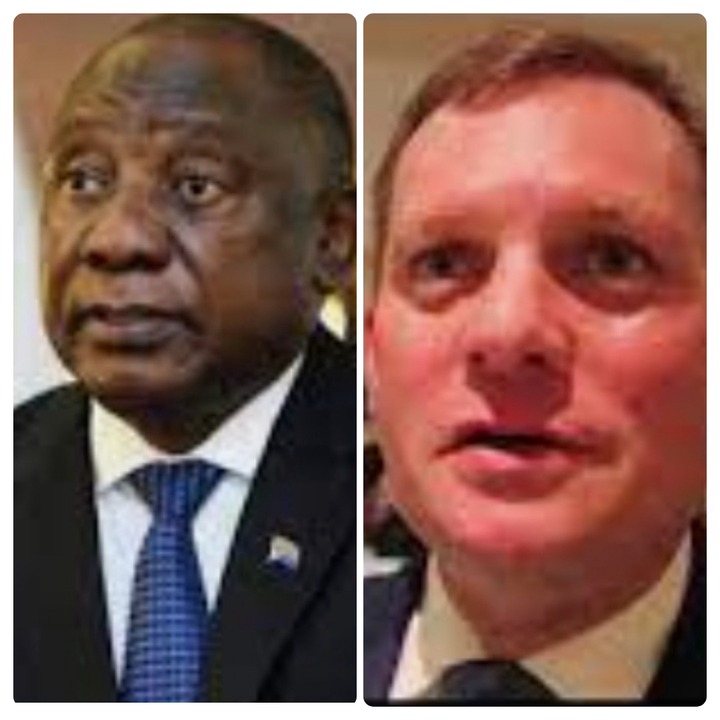 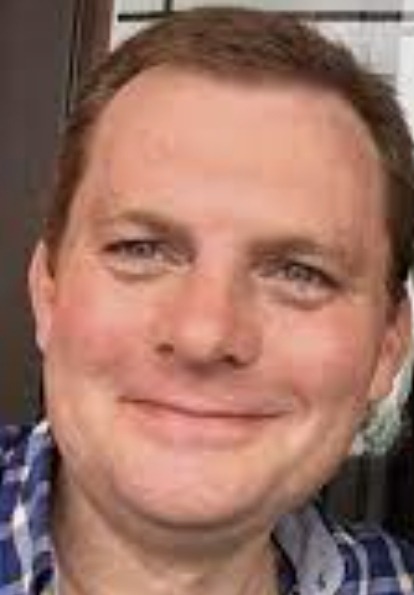 Lamenting on the Eskom and electricity crisis, Simon Grindrod said that nobody forced Andre De Ruyter to take the position of Eskom CEO, saying that he should resign if he does not know how to make things work. He wrote, “Nobody forced Andre de Ruyter to take the top job and fat salary at Eskom. Nobody forced Cyril Ramaphosa to be President. What is this thing of making excuses for people who wanted the top jobs and fat salaries?”. Indeed, many people have said that they cannot fathom why the president is still keeping Andre De Ruyter as Eskom CEO when things keep getting worse day after day. Mr Grindrod also wrote," South Africans are paying a lot of money for a government that doesn’t know its arse from its elbow. If you can’t stand the heat, get out of the kitchen. The current ANC administration built its platform on criticising the previous ANC administration. Today, things are worse than ever. The ANC has failed”. 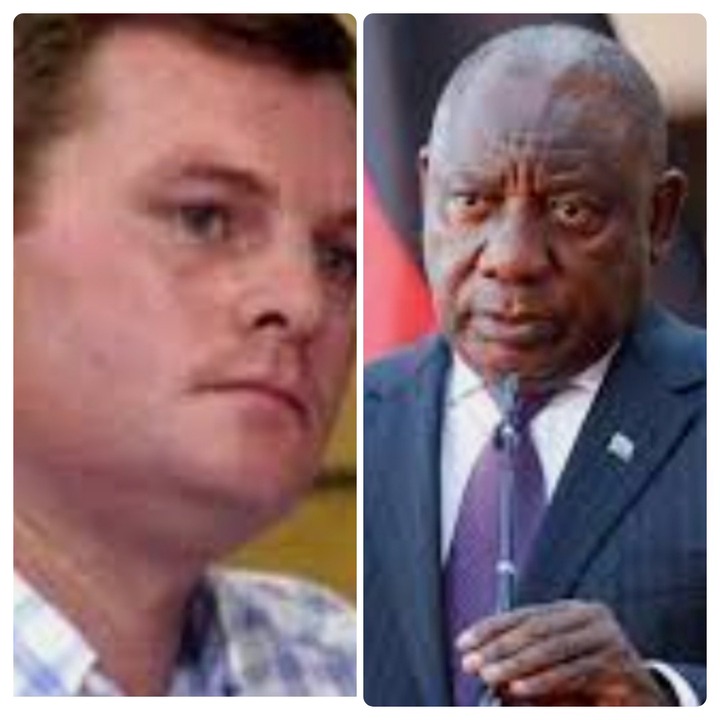 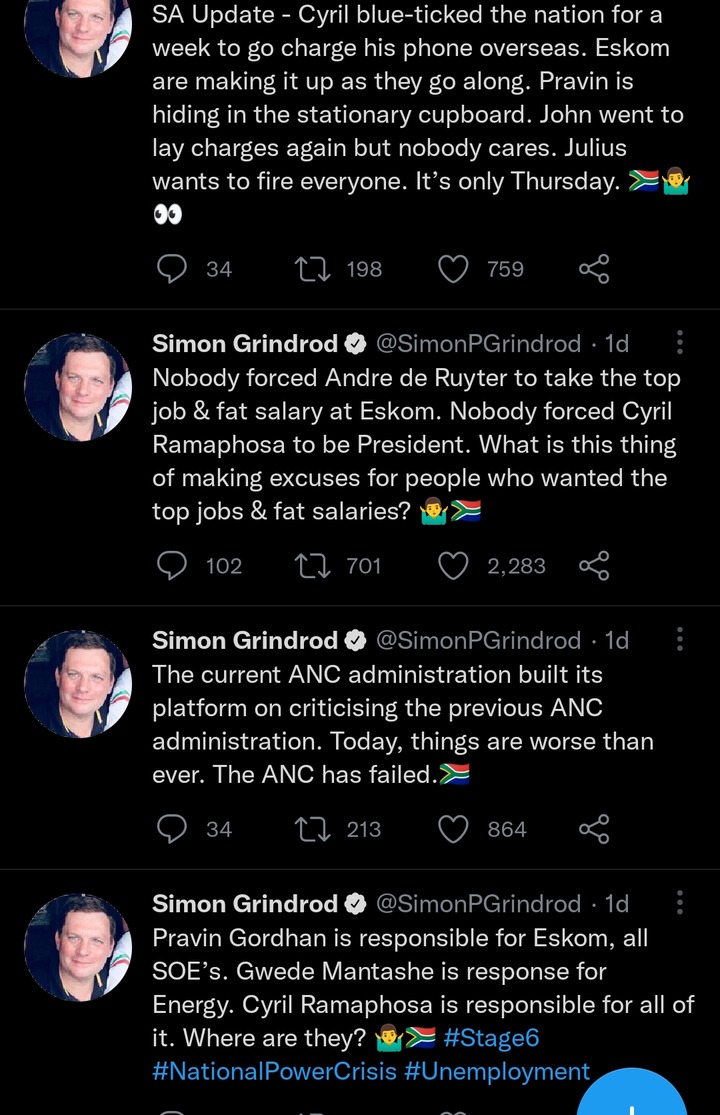 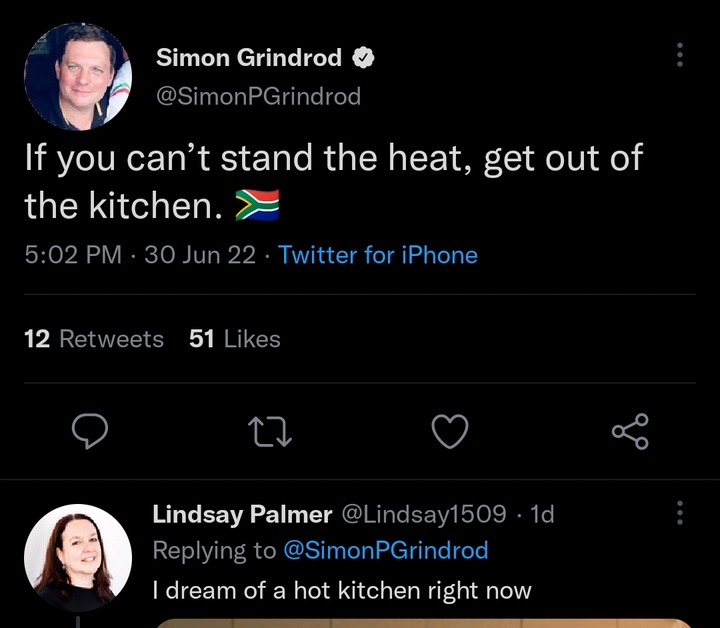 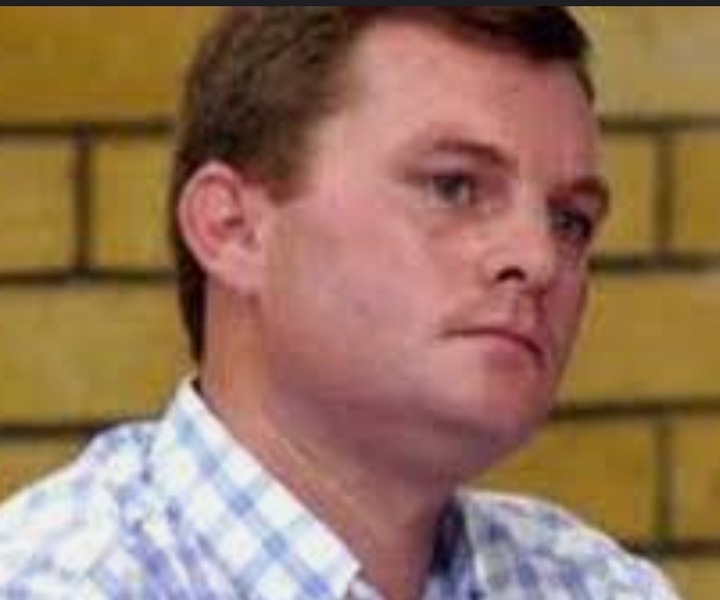