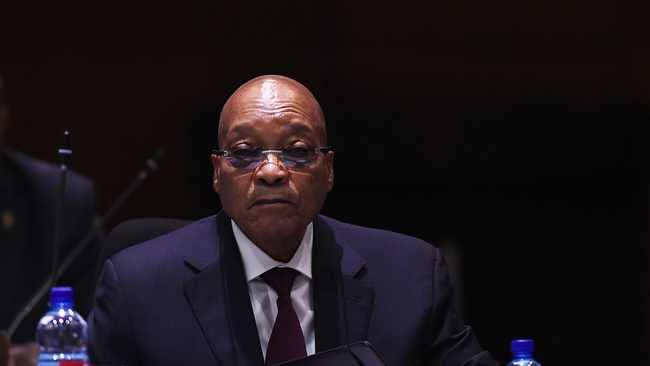 political parties and member's make people to believe that they are fighting but at the end of the day, they have Been in the political environment for many years and they are disciplined enough to be able to deal with certain challenges in live.

The former president Jacob Zuma made it clear to the public that his actions were the actions of preventing more damage and war in The country, he said this is one of the reasons why he decided to go by himself at the nearest police station to.be arrested. 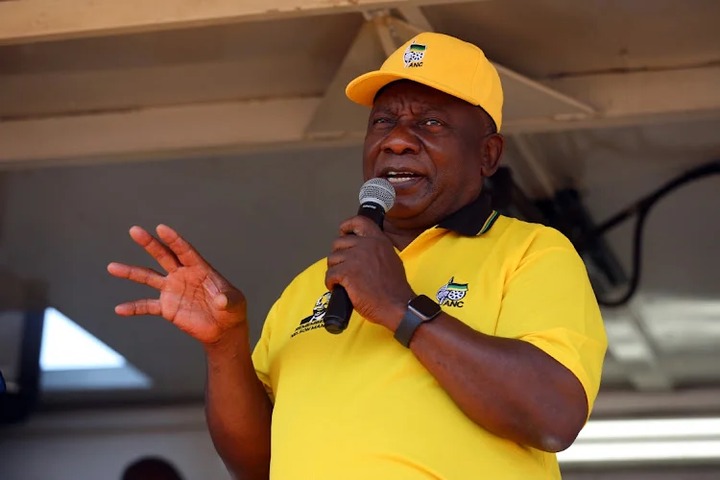 The African national congress seems to be protecting the former president indirectly as he is now out on parole and what is surprising is that the former president Jacob Zuma said that the only party that can govern south Africa is the African national congress, this is because of its journey of fighting for the freedom of the people of south Africa this includes freedom from apartheid structures bad policies that many believed that were implemented to treat people unfairly.

For president Jacob Zuma to be out of prison on medical parole it looks like the inner play of the African national congress to win votes on the upcoming elections on the 1st of November 2021.