By Mmapula (self media writer) | 16 days ago 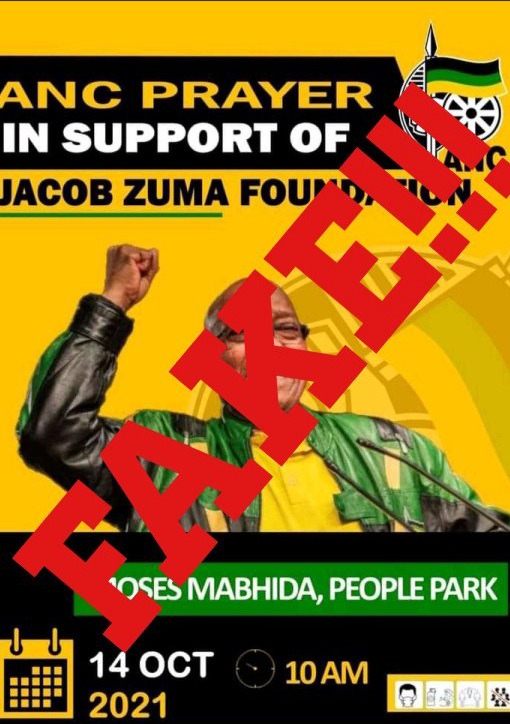 All roads lead to KwaZulu-Natal for Former President Jacob Zuma's National Welcome Prayer on Thursday. The Jacob Zuma Foundation is behind the planning of the event which is anticipated to be a movie, according to Duduzile Zuma.

As the prayer session draws closer, a fake poster which is supposedly to be by the ANC, claiming to be organizers of the even is currently causing a stir. The poster has angered most of Zuma's supporters who are now accusing the governing party of trying to hijack the prayer. One of Zuma's die hard supporters, Sphithiphithi The Evaluator, AKA Zinhle lashed out saying there is NO ANC that organised a PRAYER for Zuma for Thursday. 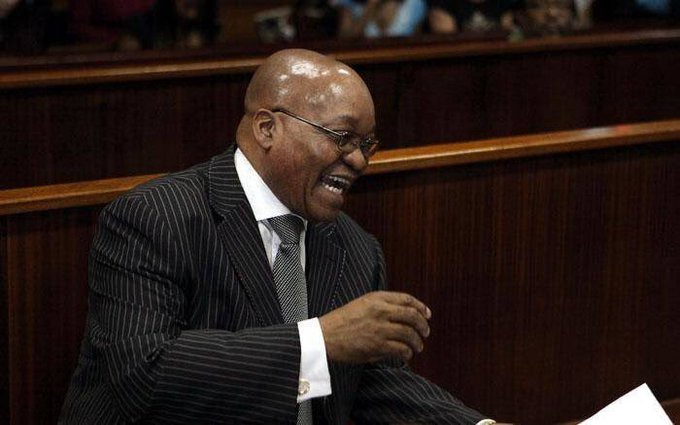 "This is an event organised by the Zuma Foundation; religious leaders and ordinary citizens". Sphithiphithi slammed at the ruling party for wanting to turn the prayer session into a campaign rally. "It's a prayer session; welcoming of President Zuma home after he was unlawfully incarcerated.They want to hijack this event of the century," she fumed.

Since when does this ANC care about President Zuma? Where were they when he was unlawfully jailed? In Sphithiphithi's opinion, now the ANC wants to hijack an event they didn't organise because they know Zuma has massive support on the ground and it's elections time.