Does Step Aside Rule Amplies To ANC Women's League President, Why She Is Still In Office By Now? 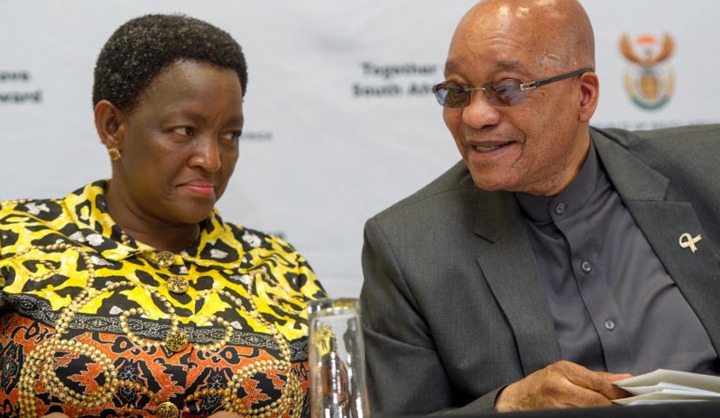 The step aside initiative for the ruling party has no exceptions, all officials having corruption cases are going to step aside from their roles. Bathabile Dlamini is expected to go to court for perjury, and her political rivals are asking that she vacate the position of being the ANC women's league leader. The once upon a time social development minister made her appearance at the Johannesburg Magistrate Court on Tuesday after she swear under pretenses during her investigation regarding the Sassa payments.

Judge Bernard who conducted her case postponed the case to the coming Friday where she will receive her judgment. Bathabile is the only remaining official from Zuma's allies and still occupies an important seat in the ruling party, whereas officials like Ace Magashule were axed out. 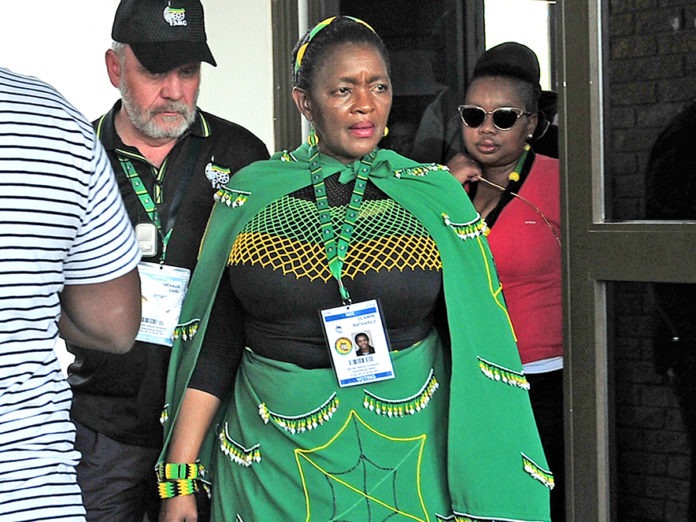 While Ramaphosa is removing all leaders that led during former president's office Jacob Zuma, all eyes were on Bathabile on how long will she hold the position of ANC women's leader. Ramaphose is making things tight while planning for the most-awaited ANC elective conference which will take place in December next year.

Gauteng ANC-owned branches, where many leaders have been suspended, want Bathabile to step aside as required by the leadership, as all members facing corruption charges are to voluntarily stop working until proven good and in regular standing. 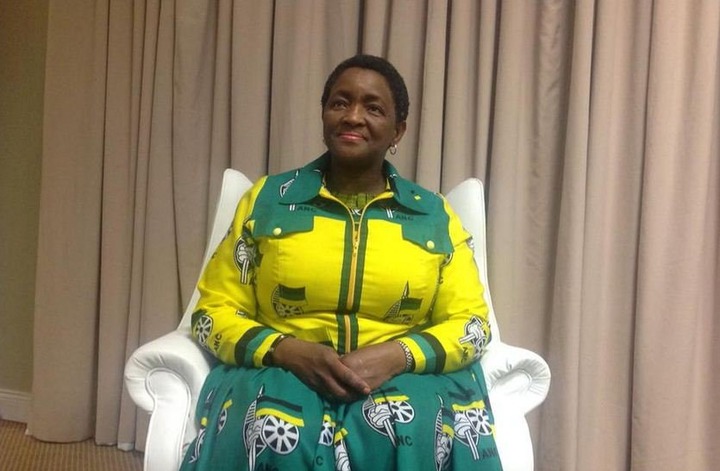 Dlamini lied to the Constitutional Court after her investigation in 2018 where was questioned about the payment of grant crisis. She has been hiding under Zuma's wings as he protected her from any questions about the grant payments crisis while she was the department's minister. Sometimes these officials trick each other into wrongdoing and keep on covering for each other to avoid exposure.

Black Sach charged Dlamini 20% on personal order on the application under the Trust and Freedom Under Law. Her Lawyer Tim Phahlane said that Bathabile wanted the case to be solved as soon as possible, as she does not want obstacles on her name as the ANC elective conference is around the corner, she needs to be clean. The Scroll could not get hold of Bathabile for comments, but Pule said that they will let the Justice system do their work. 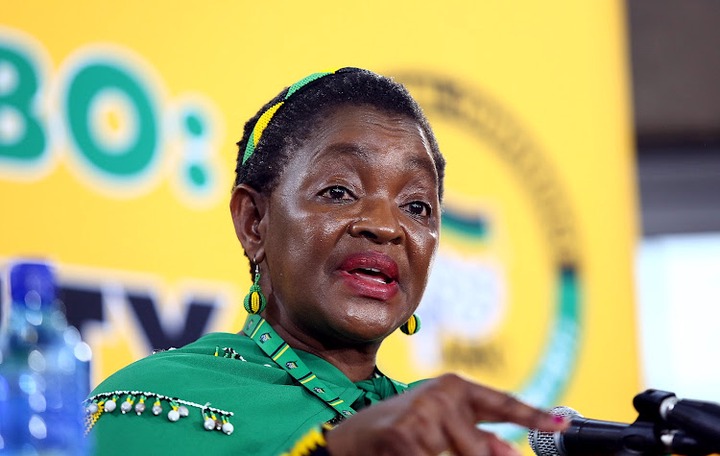 Please feel free to share, comments and remember to follow me for more stories. God bless you all.