By ShereKhan (self media writer) | 1 month ago 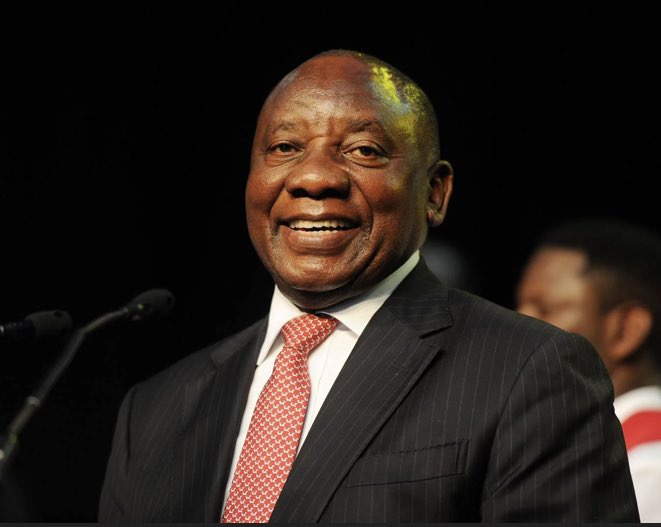 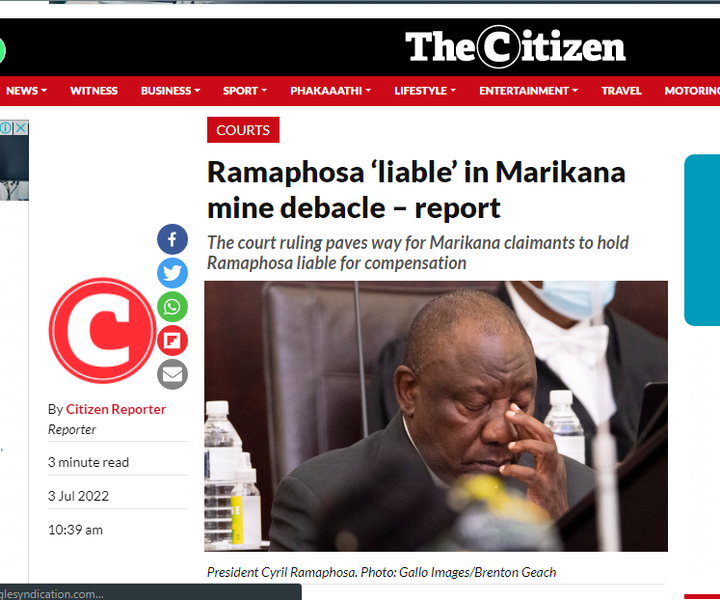 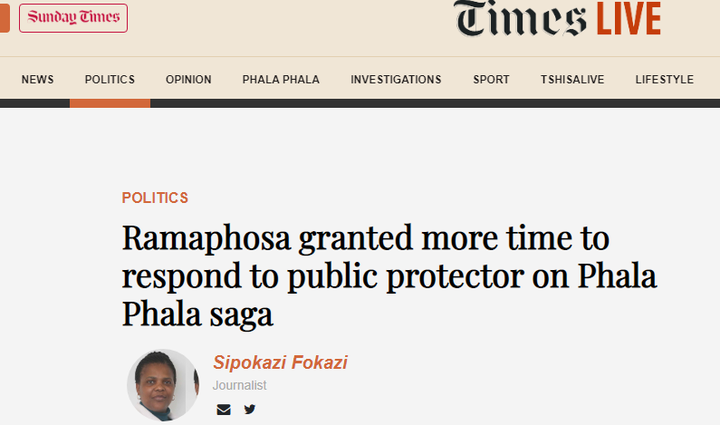 However, after appealing for more time, president Cyril Ramaphosa's request was granted yesterday. The public protectors office has agreed to give some time to president Cyril Ramaphosa to prepare. The Independent Police Investigative (Ipid) has agreed to launch an investigation to see if there was any cover-up by the police. The public protectors office says this investigation has to be carried out without fear and they will get to the bottom of this as a report of investigators is expected within 30-days. 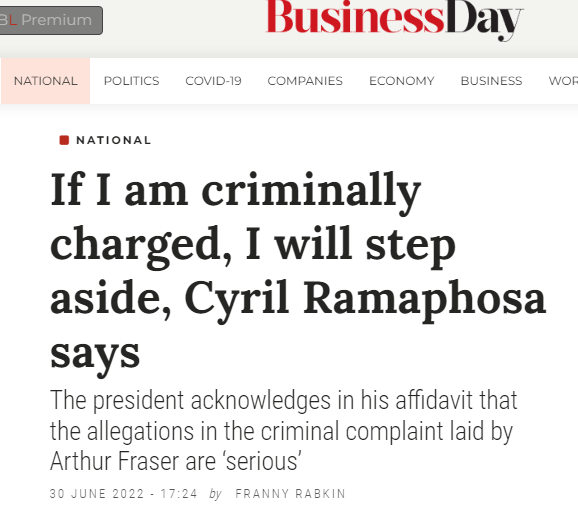 STAY SAFE AND PLEASE STAY CONNECTED AT ALL TIMES