The discussion on the African Transformation's movement of no trust in President Cyril Ramaphosa will at this point don't happen on Thursday and is simply liable to occur one year from now.

This comes after the ATM moved toward the Western Cape High Court on Thursday morning, looking for a critical legal audit of National Assembly speaker Thandi Modise's choice to decline to give a mystery polling form.

Modise on Tuesday dismissed an ATM suggestion that the principal no-certainty movement to be postponed against Ramaphosa be finished by mystery polling form, saying the gathering had neglected to progress adequate purposes behind her to give it.

Modise contended that the ATM had neglected to exhibit that the current world of politics was harmful enough to permit a mystery voting form to shield MPs from responses. 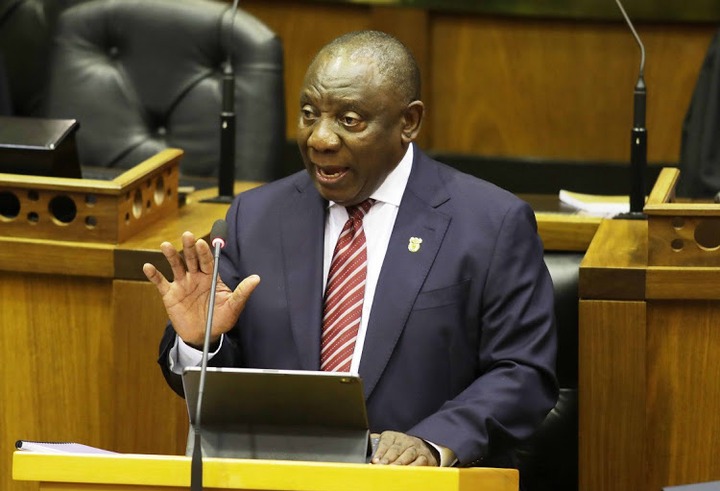 She additionally contended that the mystery voting form would demonstrate difficult to manage in light of the fact that meetings of the house were being directed in a cross breed framework, with few MPs in the horseshoe chamber in Cape Town while most telecommuted.

In any case, ATM president Vuyolwethu Zungula, who supported the movement, said in his affirmation that the MPs' dependability to the constitution would be tried through their soul as opposed to guidelines from party supervisors.

Parliament's representative, Moloto Mothapo, said on Thursday that after conversations in the high court chambers, Zungula's legal advisors and parliament's lawful group concurred for the issue to be deferred until February 4.

This implies the discussion on the movement has been required to be postponed until the lawful issues are settled.

The movement, postponed regarding segment 102 of the constitution by the gathering which has just two MPs, was probably not going to prevail with regards to removing Ramaphosa.

Content created and supplied by: Abby44465 (via Opera News )