Do you know that Cyril Ramaphosa was married before Tshepo Motsepe? Take a look at his first wife

By Mzansi_Media (self media writer) | 19 days ago

Many people were unaware that Cyril Ramaphosa had previously been married to a Venda woman by the name of Hope Ramaphosa, who was his first wife, before becoming president of South Africa. People are only aware of his marriage with Tshepo Motsepe. South African President Cyril Ramaphosa was married to his first wife, Hope Ramaposa, before rising to prominence as one of the country's wealthiest politicians. Their marriage, according to sources, was established in the 1970s, but they divorced in the late 1980s. It was Andile Ramaphosa, who was their child at the time of their divorce and separation. Cyril Ramaphosa married into the Motsepe family in 1996 after his divorce from his first wife. Ramaphosa and Tshepo Motsepe had three beautiful children. 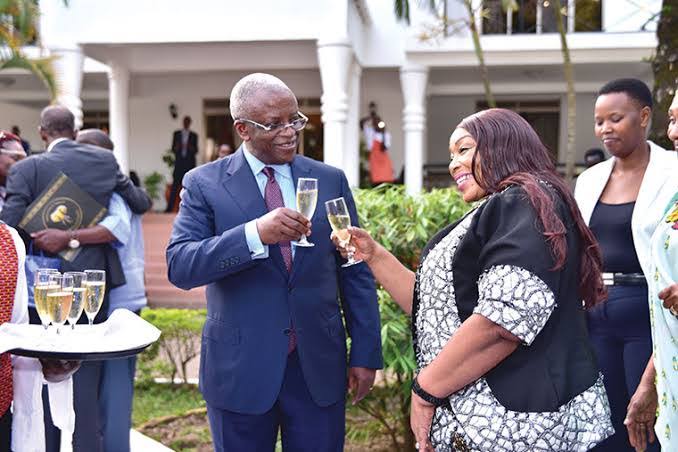 Hope Ramaphosa is a wealthy entrepreneur from Venda. She was the first woman who managed to win over the president's heart. Hope Ramaphosa is a businesswoman with a number of enterprises, both in Venda and in other regions of Limpopo, as well as across South Africa, owned and operated by her. Hope Ramaphosa is usually the one who defends the president when people attempt to pull him into a dispute. While they are no longer together, Hope Ramaphosa continues to support the father of her son, Andile, despite their separation. 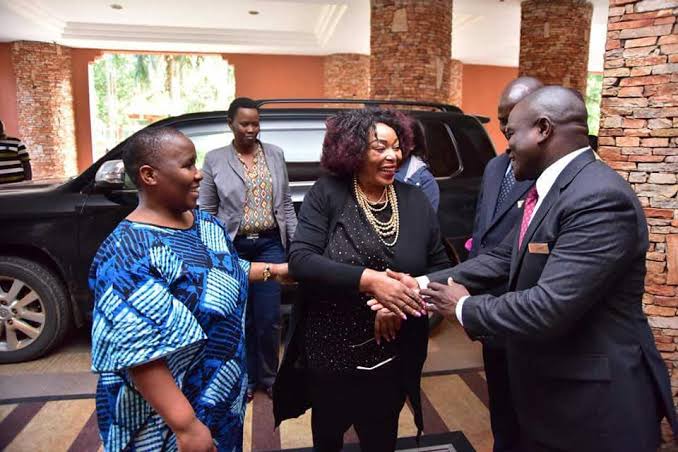 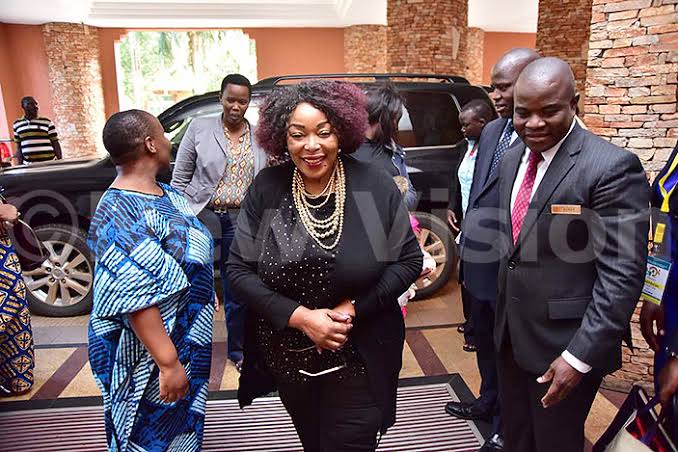 According to sources, Ramaphosa is still being accused of providing financial support to his ex-wife, despite the fact that she is financially successful in her own right, despite their divorce. Considering her sentiments towards him as the father of her children, it is clear that Hope Ramaphosa cherished him to the fullest extent possible. As young people, we need to be inspired by people like them, since they are not bitter towards each other as a result of divorce. 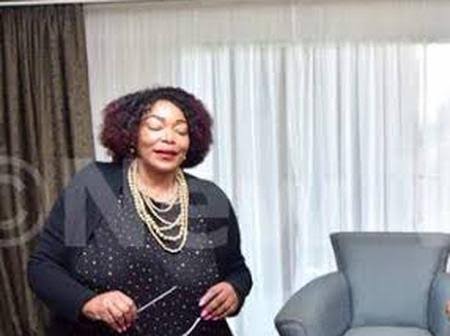 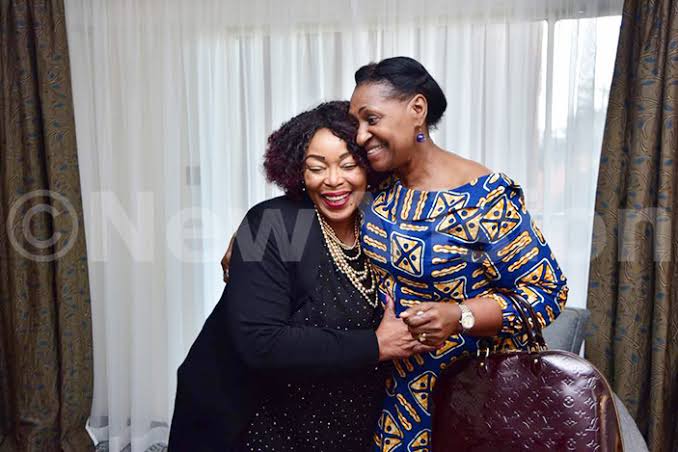 Drop your thoughts and comments below and do follow them for more.