According to Julius Malema, Mbeki and Zuma owe us an explanation as to how Cyril Ramaphosa became SG in 1991. They (his other soldiers) did not recognize him. Malema relies on Gayton's counsel as a party leader. Instead of working to advance his own party, he is continually criticizing ANC and Cyril. Did you mean a small gathering? What evidence does Malema have that Cyril was unknown to his fellow communists if he was just 10 years old at the time, in 1991? He seems to be basing his statements on gossip. In retrospect, it's clear that Zuma and Ramaphosa were both vying for the presidency at that convention, but Jiki jiki, Ramaphosa came out on top. Maybe Zuma, who came in at number six, is a nice guy to have tea with; TM, however, owes him nothing. 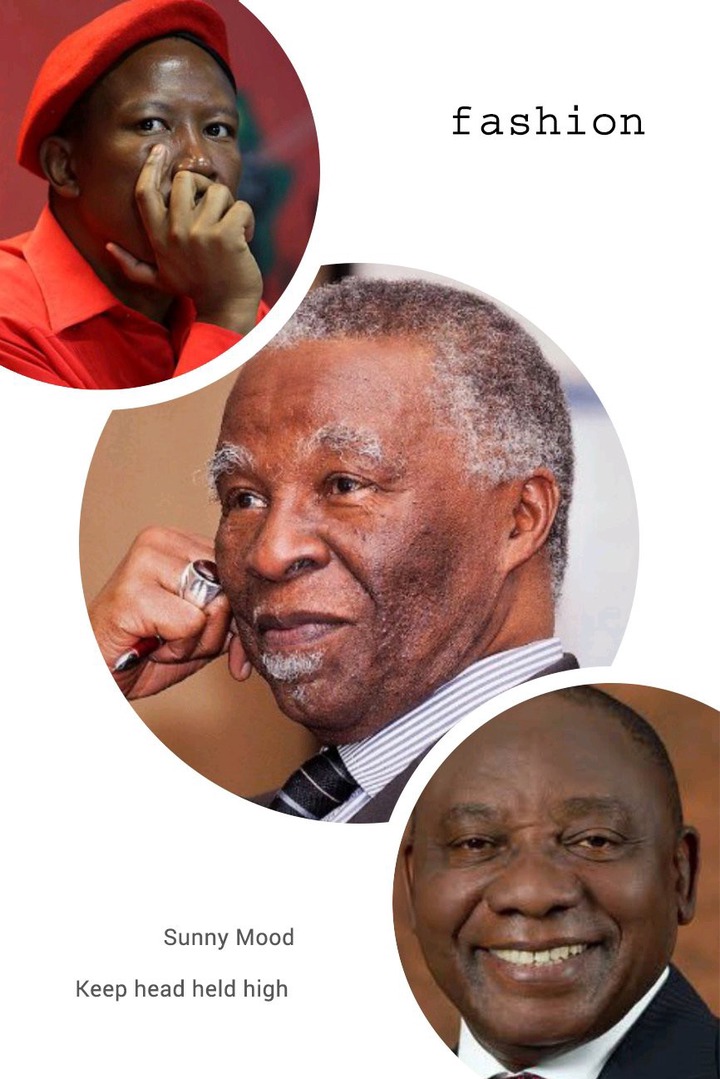 In 2013, Malema was elected to lead the EFF in his capacity as president. In my opinion, a change in leadership is long overdue. I'm here to help, so let me inform you that Floyd is his right-hand man and that the @EFFSouthAfrica's members and supporters have no problem with his running the EFF as his company. Before Jesus arrives to Earth, Julius will serve as EFF's leader. It sounds like you're arguing that only ANC members can voice criticism of the government.

A lot of you Julius fans pretend like he's some kind of charismatic Moses figure who's going to guide you to the Promised Land. Whereas the rest of you church mice tend to dress quite shabbily, Floyd always looks his best in the latest Gucci. He openly declares his socialist ideas and rejects capitalism. Since you are not a combatant and instead wonder if you are profiting from Malemas' farm as one of his followers, your critique of the fighters rests on shaky ground. Even though Julius didn't exist in 1991, other members of Malema's cult were competing with their African brethren for jobs in the job market.