If Ramaphosa’s playing a long game, he’s playing it all by himself

Immediately following André de Ruyter's claim about sabotage at Eskom, the presidency swiftly and decisively tweeted a newsletter about the plight of women and children in South Africa and announced that Cyril Ramaphosa would soon be hosting the Kenyan president, probably after he was informed that he would need to bring his own gas cooker. 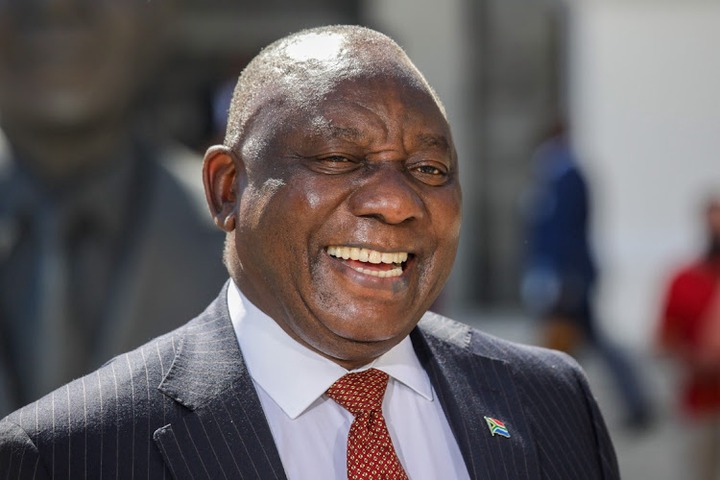 Ramaphosa is unlikely to go on the radio and tell us that Friday will go down as one of the most dreadful days of our lives, but he may say something to that effect. As far as he's concerned, we have nothing to worry except another eight years of ANC administration.

Even if the guy who sawed through the pylon was a well-meaning graduate of the Thabo Mbeki College of Cadre Deployment for the Astonishingly Inept, it's better for Ramaphosa to avoid making any explosive allegations until he knows for sure.

No one can know what his security guards are doing, since they're not answering their phones while viewing Dune in the IMAX down below. This is a given. However, I would have expected him to at the very least notify us that he's instructed ADT to send someone to Lethabo to push the intercom bell, peep over the wall, and leave a message after the second direct assault on his presidency in the previous six months.

If Ramaphosa’s playing a long game, he’s playing it all by himself (timeslive.co.za)