Many political analysts believe that foreign traders can teach their local counterparts business skills like work ethic, without realizing that no one can be taught to be industrious because if a person is lazy, nothing will change. 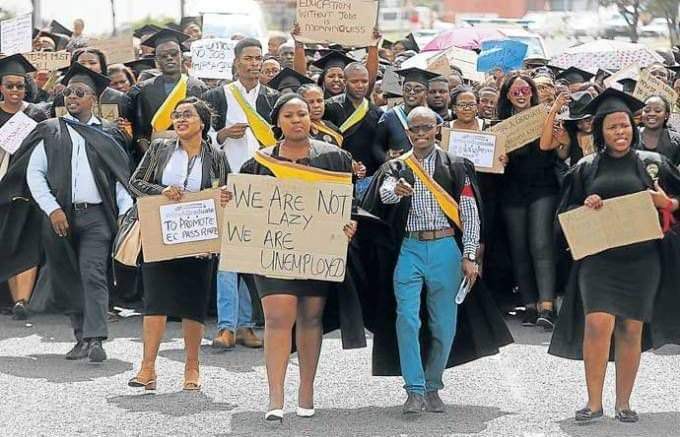 It is a myth that South Africans are lazy and self-entitled. Most politicians accuse the masses of believing that the world owes them something and don't see the need to work hard, hence they loot and wait for social grants to make ends meet.

Contrary to popular belief, South Africans are living in poverty-stricken areas, have not had jobs for years because the same government that is supposed to create jobs has been looting the state. 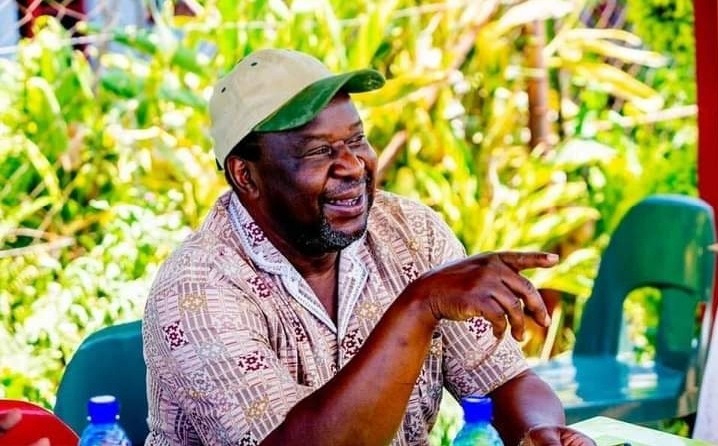 Apart from his cooking, former Minister of Finance Tito Mboweni has been sharing many pictures of Makgobaskloof, a land that he dearly adores. However, unlike previous times where he shared how peaceful that area is, he has mocked poor people by saying that the people of Makgobaskloof are looking after their land and not waiting on the government's service delivery. He added that they do things for themselves unlike the rest of the masses. 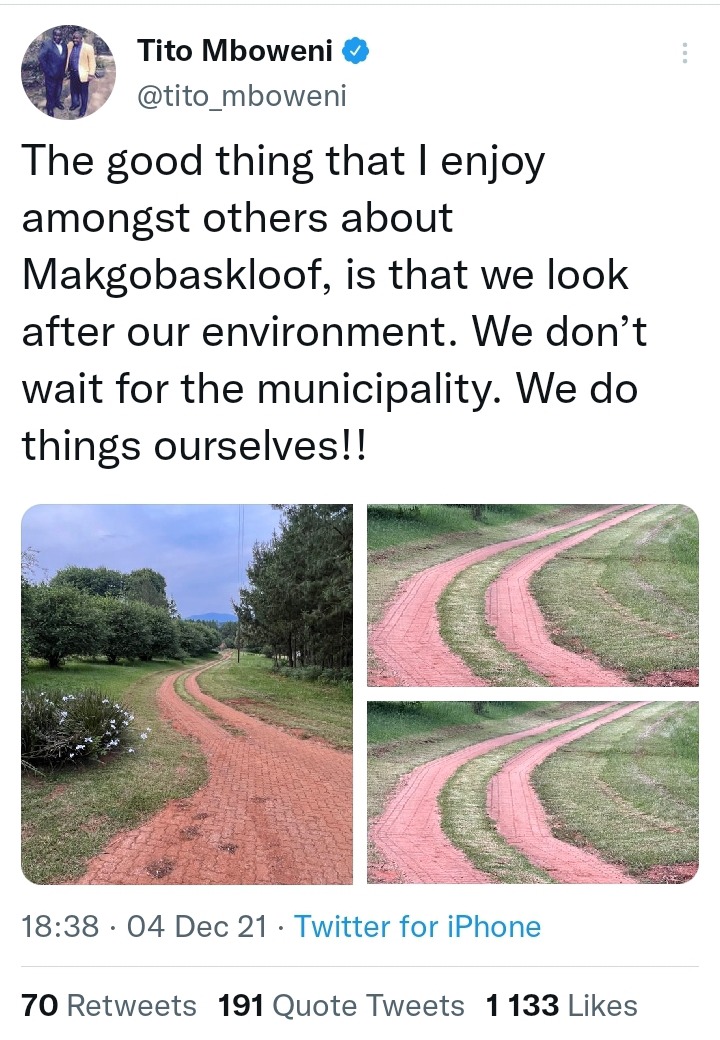 This is not sitting well with his followers who are accusing Mboweni of mocking the poor. According to the public's opinion, Mboweni is privileged and a former minister, but expects ordinary poor people to afford the same lifestyle like his.

They add that Makgobaskloof is a suburb for millionaires and they can afford garden services to keep their area beautiful, but the same cannot ve sad for ordinary South Africans who are staying in shacks or the villages. 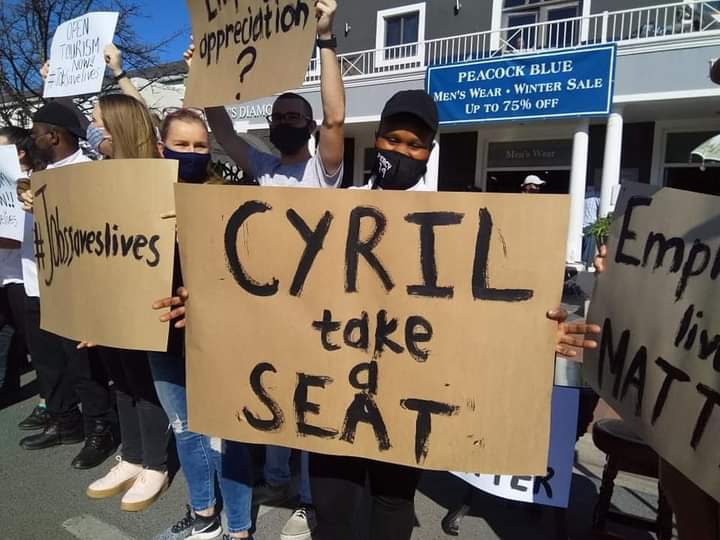 The argument that immigrants are more industrious and enterprising is a myth. There is no evidence to back such falsehood and stereotypes. South Africans need an enabling environment and equal opportunities to prove themselves. 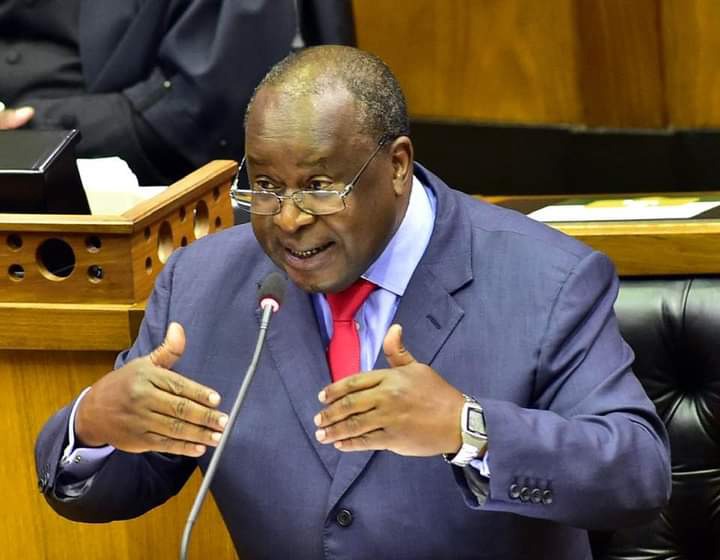 It is unfortunate that today a former minister has internalized such insults and hurled them at his people. Government cannot create a nanny state of grants and RDPs while promising a million jobs and when they don't deliver on false promises, accuse citizens of laziness.

The City Of Joburg Chief Whip Has A Zimbabwean Office Manager, Gayton Mckenzie.