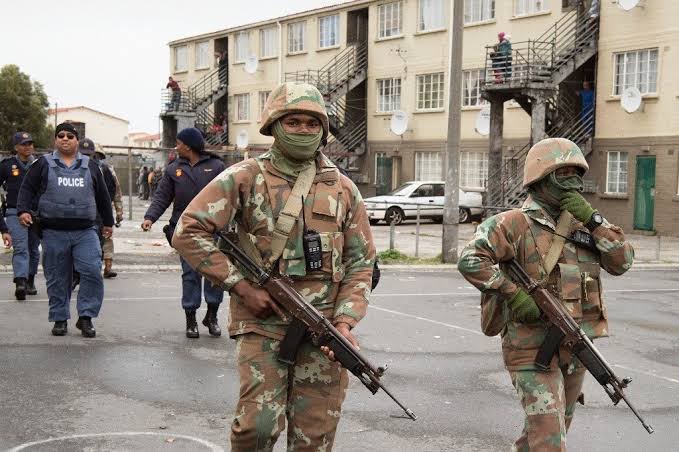 As representatives of the Department of Home Affairs, we would like to make a few points for the benefit of your readers. To begin, we will continue to detain and deport illegal immigrants who attempt to enter the nation illegally on a daily basis, as we have done in the past. Society does not free habitual criminals of their criminal responsibilities just because they violate the law on a regular basis in other aspects of their lives. Immigration isn't an exception to this rule. 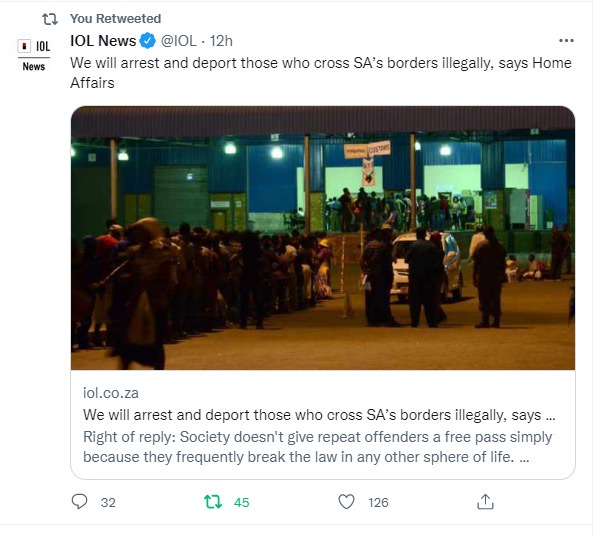 The measures we follow when we uncover undocumented immigrants in the vicinity of the border law enforcement region are prescribed by the federal government. Consequently, we will never grow tired of enforcing the mandates of the applicable laws. Anyone seeking to go to South Africa must conform to the country's immigration regulations and procedures. If you are a repeat border crosser, there are no alternative options for getting to South Africa. Between December 10, 2021, and January 10, 2022, approximately 11 294 people were deported from South Africa. More than 3000 people were deported across the Beit Bridge in a single day. 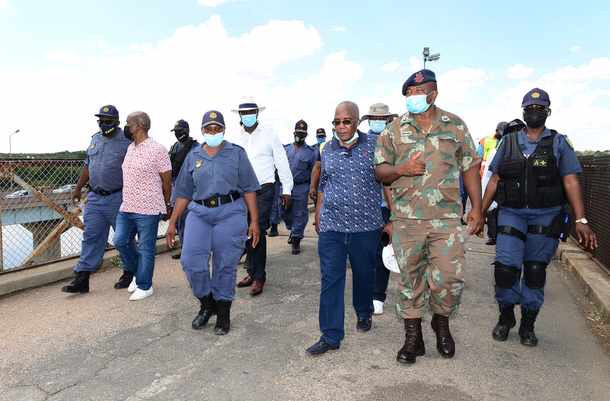 Second, Minister Dr Aaron Motsoaledi paid a visit to Beit Bridge to ensure that the vacation season operating arrangements, which were created earlier this year, were carried out as planned. With a team from the Border Management Authority led by Dr Mike Masiapato, the national commissioner, he paid a visit to the Beit Bridge crossing.

A same goal motivated Tommy Makhode, the director general of Home Affairs, to travel to Maseru Bridge and Ficksburg. Several top officials were in charge of overseeing the implementation of similar schemes at other border crossings. According to the report, the minister did not travel to Beit Bridge in order to establish a management team and deploy security personnel. Before operations commenced in December 2021, he gave his approval for the formation of management teams and the deployment of security personnel. 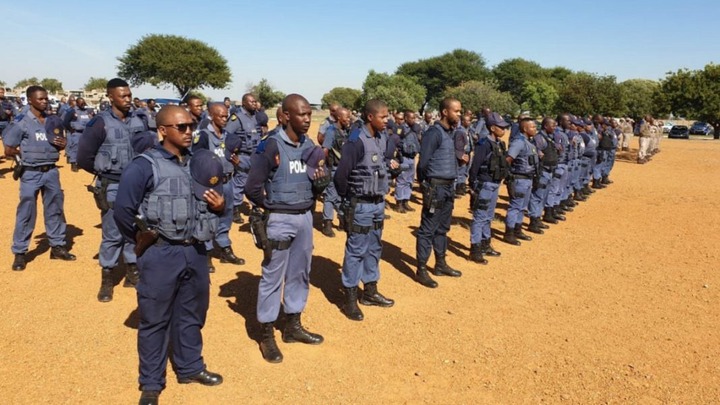 Third, the fact that repeat criminals are arrested and deported indicates the effectiveness of the various border crossing barriers that we have in place to deter border-jumper activity. This group of deported individuals was captured at a port of entry, along the border line, or at roadblocks strategically constructed along the highways connecting South Africa to its neighboring countries, which included Zimbabwe, Mozambique, Eswatini, and Lesotho, among others.

These operations are still in progress, and their effectiveness is being assessed on a regular basis.

Finally, various government agencies increased staffing levels at border crossings over the Christmas season in order to assist the seamless and speedy processing of legitimate cross-border movements of people and goods throughout the busy holiday season.

Every day, an overwhelming majority of those in authority carry out their responsibilities with integrity. Specifically, some of the Department of Home Affairs employees deployed are Immigration Inspectorate inspectors tasked with implementing immigration restrictions along the border line and at roadblocks, as is the case in the current scenario. Others are from the Counter Corruption Branch, whose mission is to deter Home Affairs officers from engaging in illicit behavior and to prosecute those who have been accused of wrongdoing in the course of their duties. 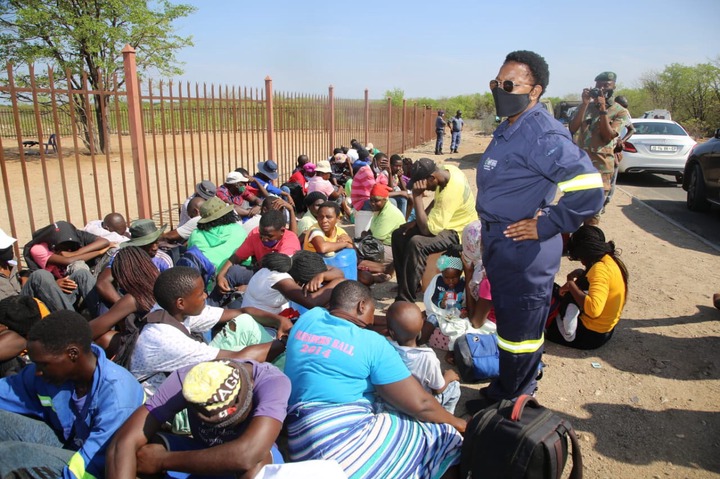 At the Lebombo border post between South Africa and Mozambique in November 2021, the Anti-Corruption Branch, working in concert with other law enforcement agencies, oversaw an operation that culminated in the arrest of six immigration agents, one police officer, and a resident of Mozambique.

In the event that any Home Affairs personnel are detected collecting bribes at a border crossing, they will be subjected to the appropriate sanctions. Deputy Minister Motsoaledi leads the Department of Home Affairs in the fight against corruption, which takes place on a daily basis.

Why don’t banks and banking apps have a Distress PIN?

Be careful of this new Money Scam currently being used in SA, Here are the details

Zimbabwean Police Officer Arrested in SA for doing this, it will leave you in shock