Just when one thought by virtue of ANC Deputy President David Mabuza and NEC member Fikile Mbalula belonging to one faction in the party, they were governed by a uniformity of thought, it seems Nasrec cracks are reappearing at a critical time. 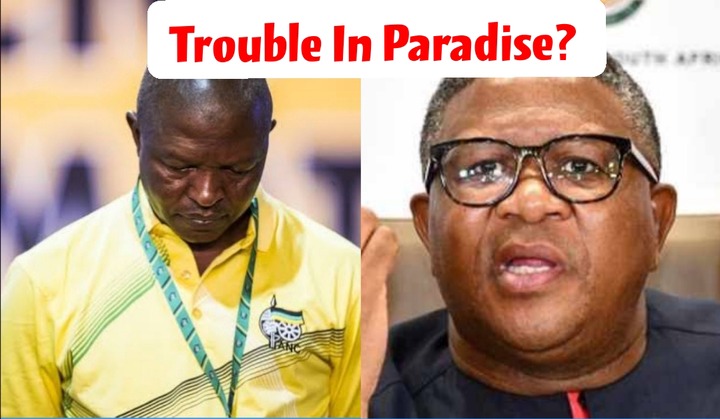 Prior to Nasrec, Mbalula and Mabuza were presumed to be Radical Economic Transformation (RET) proponents due to them being huge allies of then President Jacob Zuma.

And it is worth noting that, Mbalula was quoted at many times making pronouncements about his unwavering support for President Cyril Ramaphosa's arch-rival Dr Nkosazana Dlamini-Zuma. 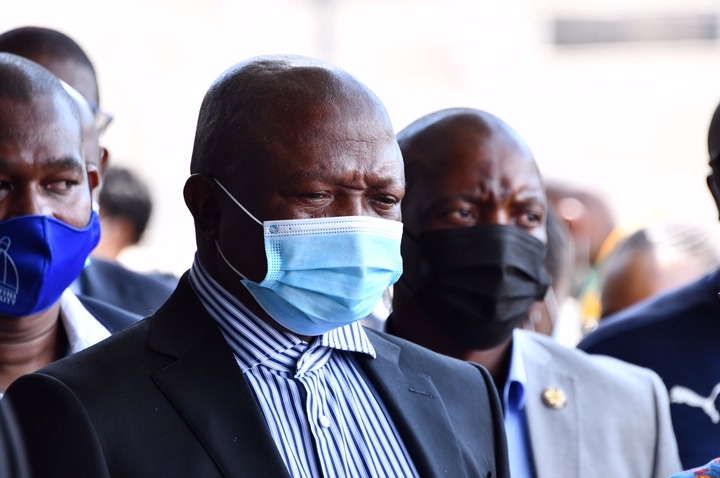 Long story short, while on the campaign trail last week, Mabuza was quoted ipsissima verba indicating that "he was more than welcome to run for re-election at the 2022 ANC conference, if he were to be nominated." 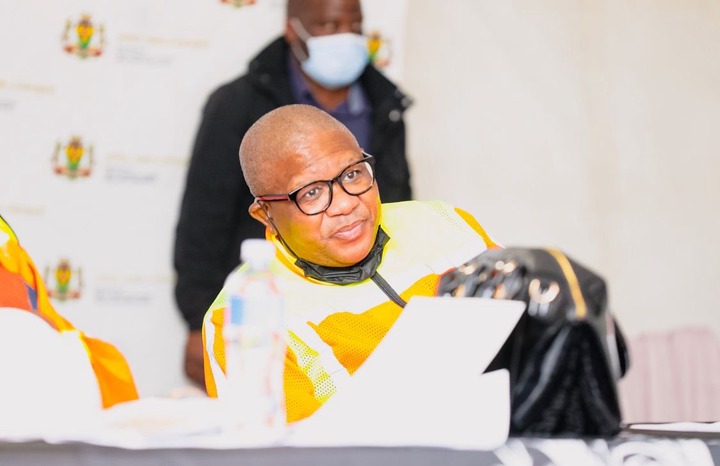 From one's understanding of ANC's culture and tradition, no one has the latitude to declare their interest for any position outside of conference, worse 14 months away - but Mabuza did.

And this had Mbalula seething today when gave a press briefing regarding the upcoming local government elections.

'Mbaks' as he is affectionately known is the ANC's head of elections, and he make some quick remarks on Mabuza's insinuations, saying it was downright stupid and utterly distructive for anyone to seek to talk about leadership positions when it is virtually not the time. 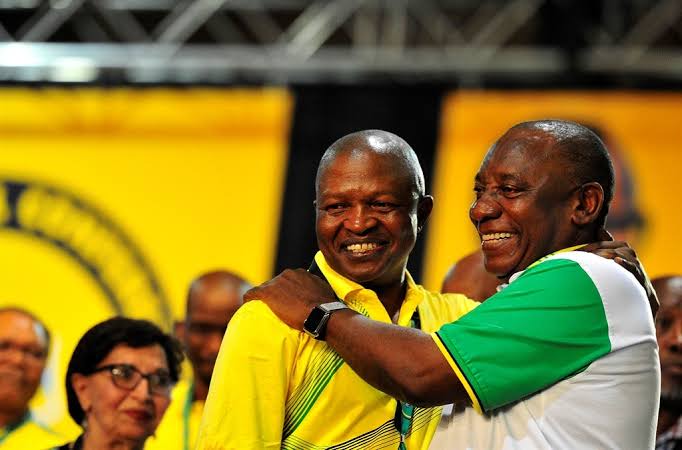 "We moved with automatic alacrity to call the deputy president to order regarding his ill-conceived utterances and many others who are who are engaged in that discussion, prematurely so. We will have the entire of 2022 to delve into the issue of leadership, we are yet to arrive at that point. So everyone who discusses that with you they are absolutely taking us off the rails, we need to focus on winning the local government elections," a seemingly irrate Mbalula hit back. 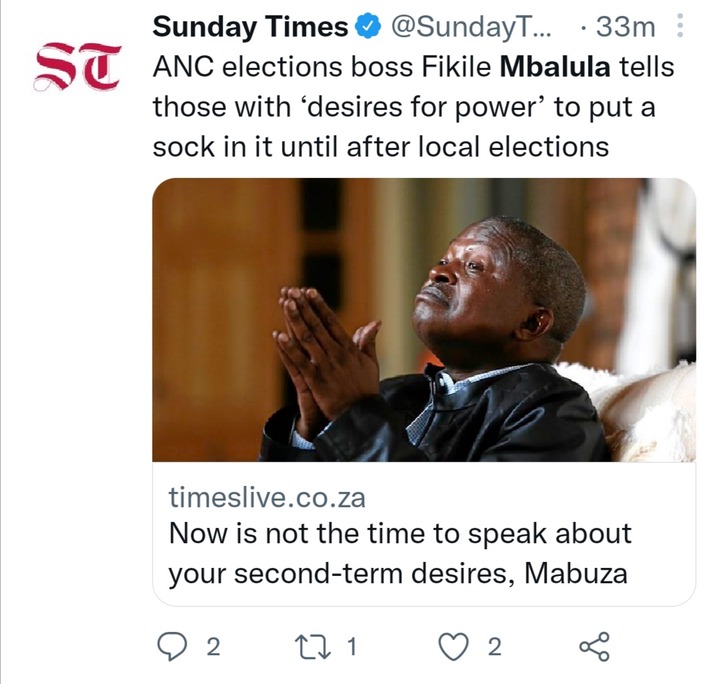 An inference can be made from Mbalula's strong comments that he could have been advised to say that by Ramaphosa. The President has not shown any sign of interest whatsoever regarding seeking re-election, there is just a prevailing sense in which he is more likely run in order to complete the good work he's been doing.

What do you make of Mbalula's thinly-veiled barb at Mabuza. Is there trouble in paradise?