And step aside applies to who Mr president

By Sebenzile1 (self media writer) | 16 days ago

And step aside applies to who Mr president? Because there are ANC leaders involved in money laundering cases but no mention is made of them.

as health minister Zweli Mkhize is also involved in money laundering cases but instead resigned and has not been commented on.

Even now there rumours that shows Premier Oscar Mabuyane has pocketed money this was revealed by the public Protectort stating that public funds were used to renovate his east London home.

We are asking for President Ramaphosa's long step not to discriminate but to work for equality as the president is also accused of buying votes which he must explain himself.

ANC members have now written to the ANC secretary general's office demanding that Ramaphosa to step aside and clear his name as the law came with him and he must respect it until he sets an example.

The step aside rules must works to everyone in the ruling party ANC. All members of the ANC that are involved in corruption cases must step aside. 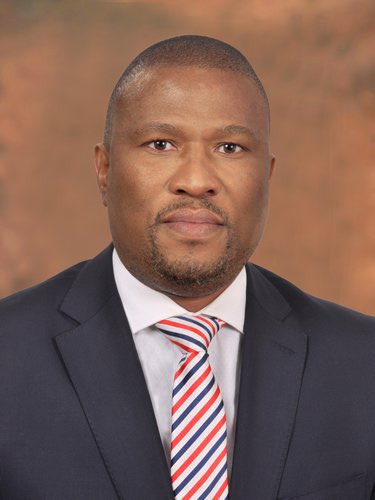