Last year's local government elections resulted in significant losses for the African National Congress (ANC) in a number of provinces, leading some political observers to predict that, if this trend continues, the ANC could lose power entirely in 2024. 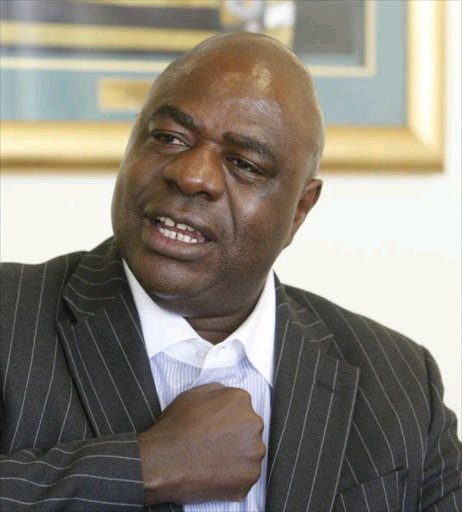 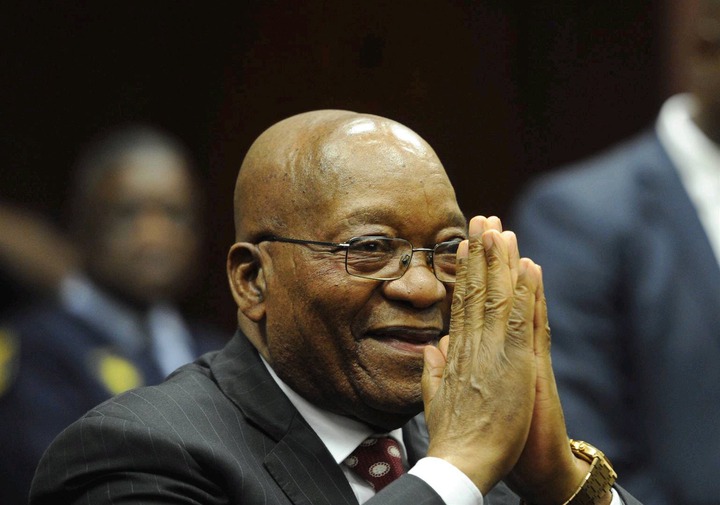 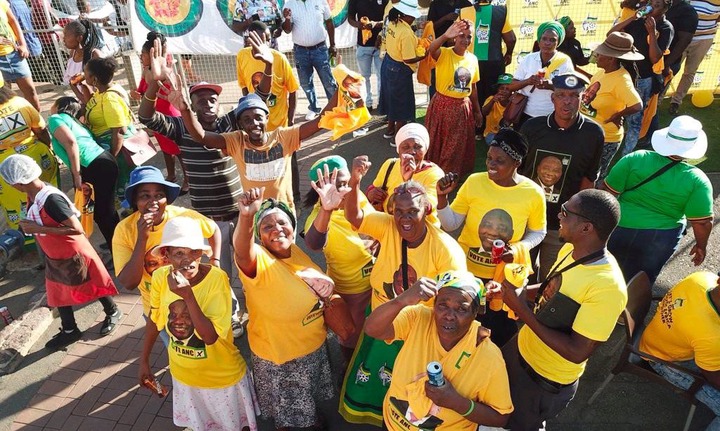 Contrary to common belief, Mbhazima Shilowa has claimed that it is too early to declare that the ANC would not win the 2024 elections.

Shilowa's claim is based on historical evidence that removing a ruling party from power is difficult, regardless of how strong the opposition may be.

Some comrades who agree with Shilowa's perspective assert that the ANC's losses were the consequence of disgruntled party members who boycotted elections due to multiple circumstances.

They have nonetheless promised the movement that they will vote in large numbers for the ANC in 2024, just as they have in the past. The Zuma factor therefore had a big impact in the ANC's losses in Kwa-Zulu Natal province.

In other provinces, such as Free State, North West, and Eastern Cape, ANC members were dissatisfied with the "flawed processes" building up to the local government elections.

In response, the ANC members were unable to vote for a candidate they had not nominated, but who was imposed upon them.

Critics who agree with Mbhazima Shilowa's reasoning contend that ANC still has a chance to win in 2024 since there is a dearth of alternative political parties in South Africa.

They claimed, "All we have are political personalities as opposed to different policy options for the electorate."

Look whom visited former president Thabo Mbeki in his home.