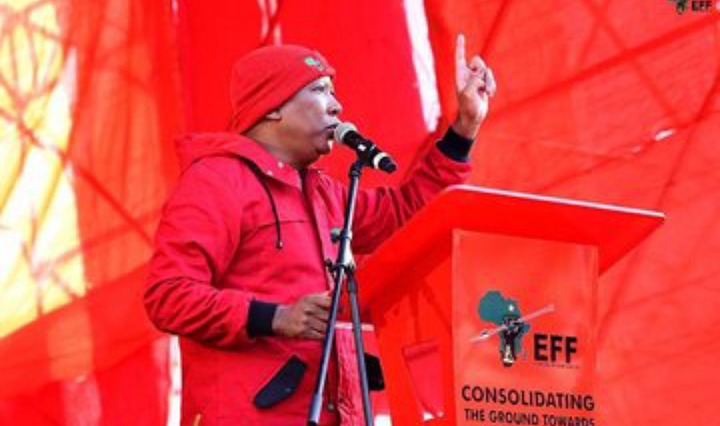 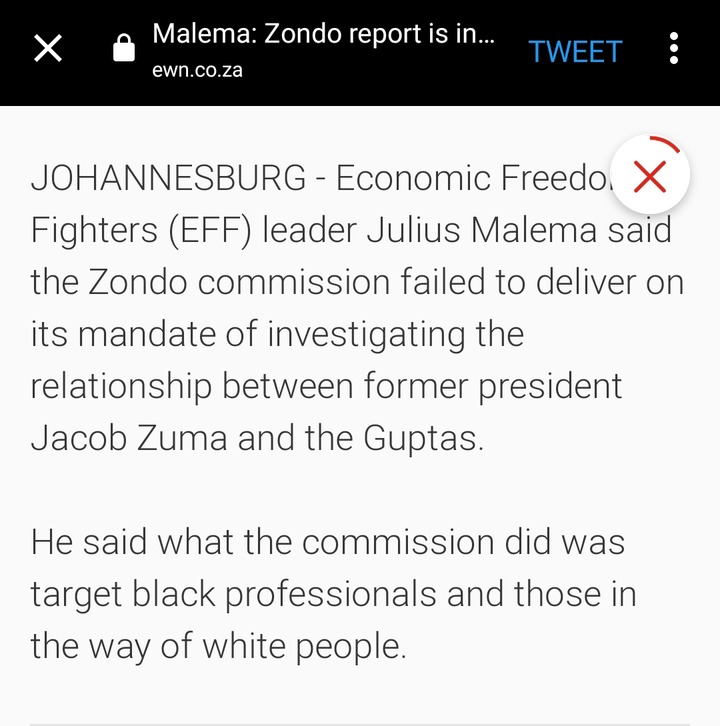 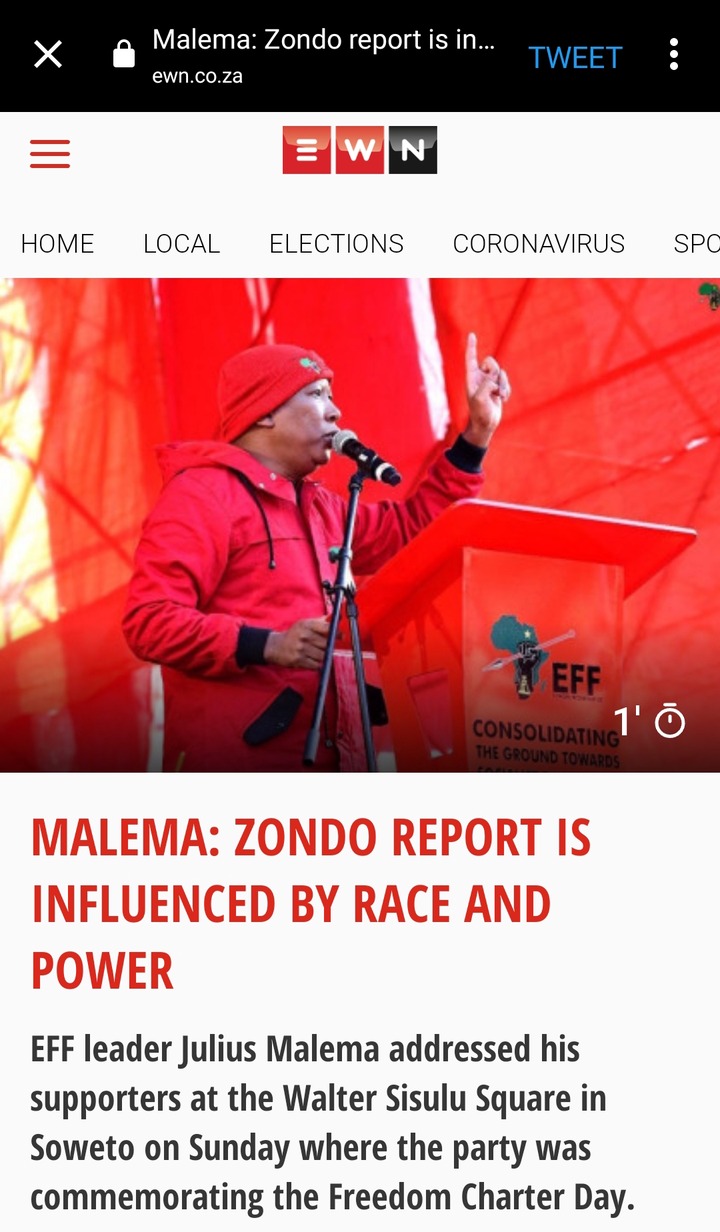 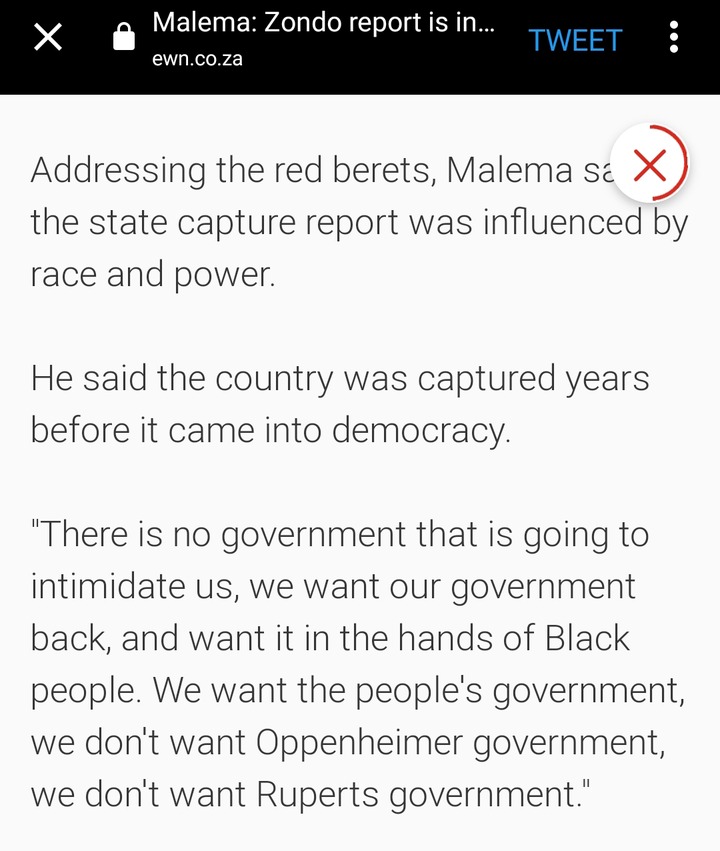 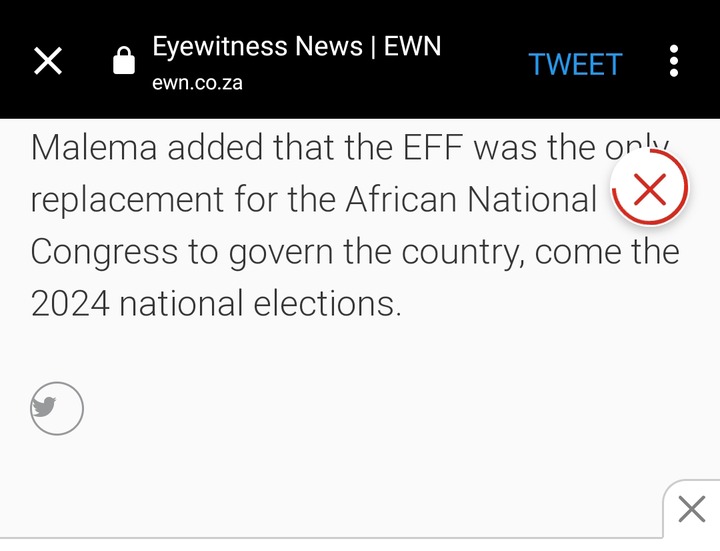 Furthermore, Malema has slammed the Zondo commission following the release of the final instalment state capture report by Chief Justice and commission chair Raymond Zondo. The report led Jacob Zuma's foundation and Jacob Zuma himself to call for a press conference. Most of the people mentioned in the report were allegedly black people. Some critics noted that Zondo excluded many white people from the report, and also excluded president Cyril Ramaphosa, clearing him of all wrongdoings. He even investigated to the point Jacob Zuma was released from the prison which was outside his scope, saying that it was state capture. He mentioned that Arthur Fraser and Jacob Zuma covered each other's backs, and saved each other from jail. The arrest and release of Jacob Zuma took place after the commission was constituted. The people are wondering how it found its way into the report. Julius Malema says that the state capture report was influenced by race and power, disclosing that the country was captured years before it came into democracy. 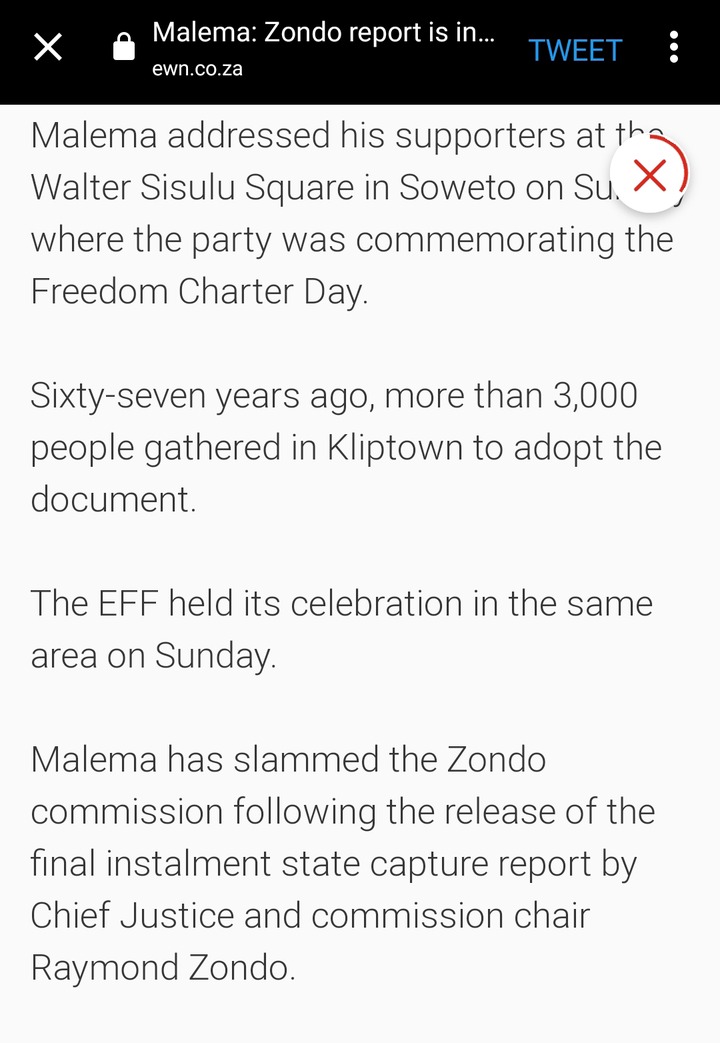 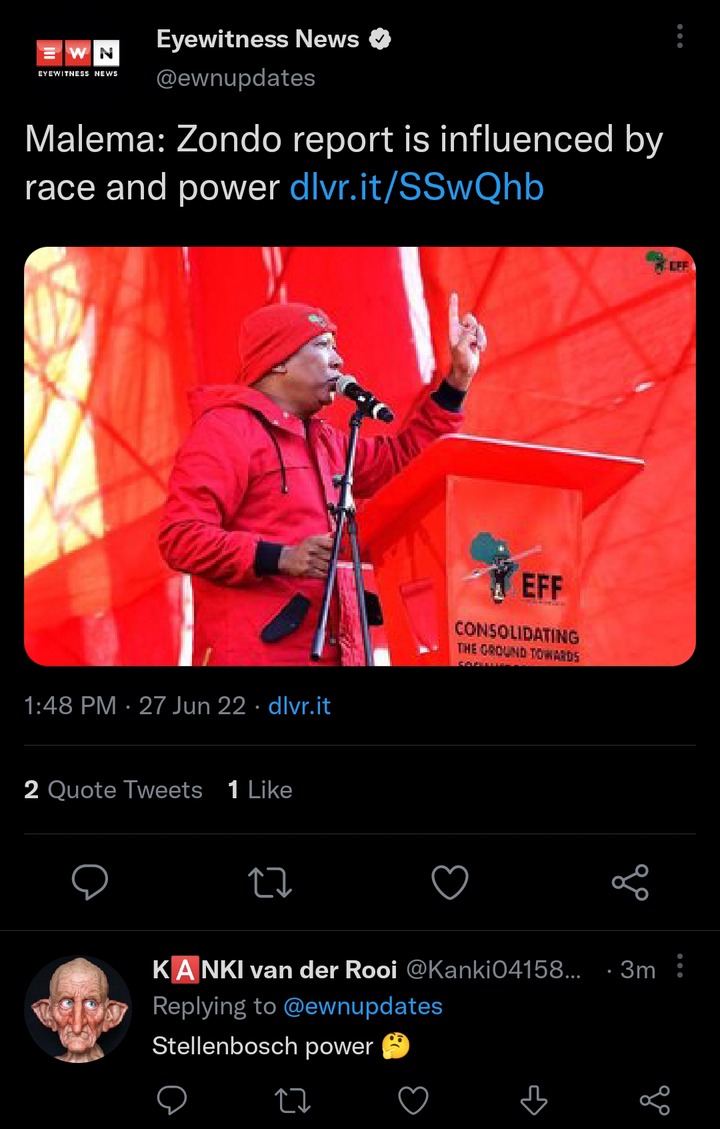