By SpheNews (self media writer) | 5 months ago 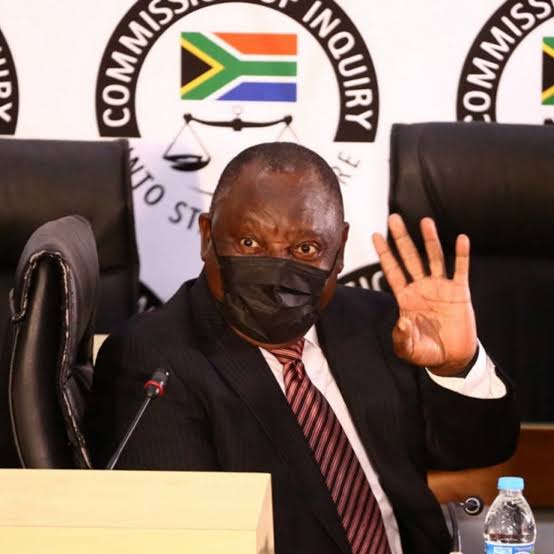 Now Cyril Ramaphosa has dropped hints on who he can put as his Deputy President since he has shown his interest in running for the second term. ANC will be having its 55th National General Conference next year to elect new leadership that will lead for the next five years.

It will be remembered that not so long ago, the African National Congress women's League was talking about the possibility of having the first South African female president in the near future. This came during Cyril's recent cabinet reshuffle. Their argument was that South African politics needs to give women a chance to prove themselves in the biggest position that South Africa can offer. 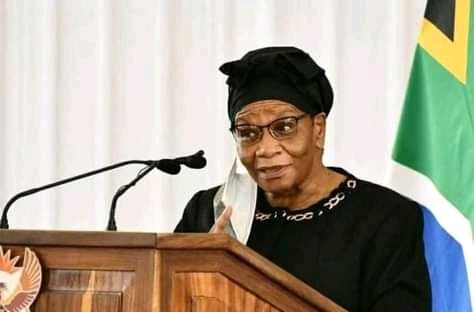 This was just something that they put out there for South Africans to think about but it seemed it might have fallen on the right ears as a very important move is about to be made. It is said that the African National Congress will be deciding on the next leaders for a possible second term for Cyril Ramaphosa and if it happens that they choose him, he is most likely to influence Thandi Modise to be his Deputy.

Rumour has it that the minister of defense Thandi Modise has been recalled to the parliament and is on the top of the list for deputy president of South Africa.

If she is to be elected as deputy President then that the country might actually have a female president in the near future. It is however not certain news that she will be elected as the deputy president but all shall be revealed in 2022 when the African National Congress picks its new leaders.

Many people though are not happy with this decision, particularly the youth who says that they are being overlooked and ignored while the parliament turns into an old age home. They are busy putting all the grannies in Parly while the educated and qualified youth are not given jobs. 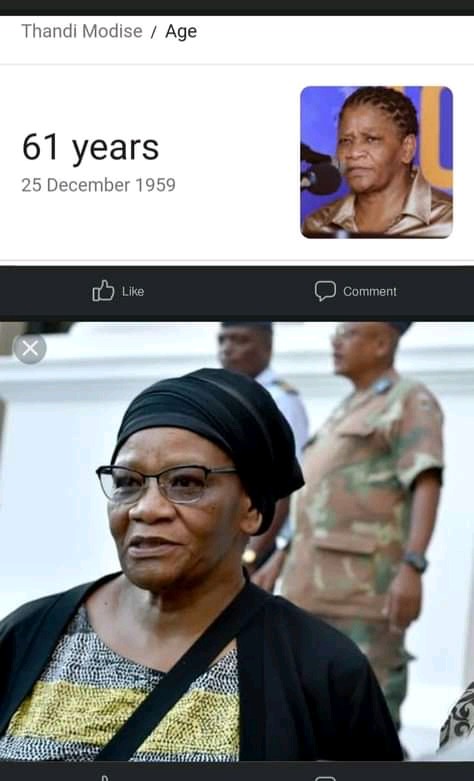