By MaduvhaTshivhulungi (self media writer) | 11 days ago

ANC has reprimanded Deputy David Mabuza this comes after Mabuza told the media when he was campaigning at Tswane that he will be available for the second term as Deputy President of the ANC . 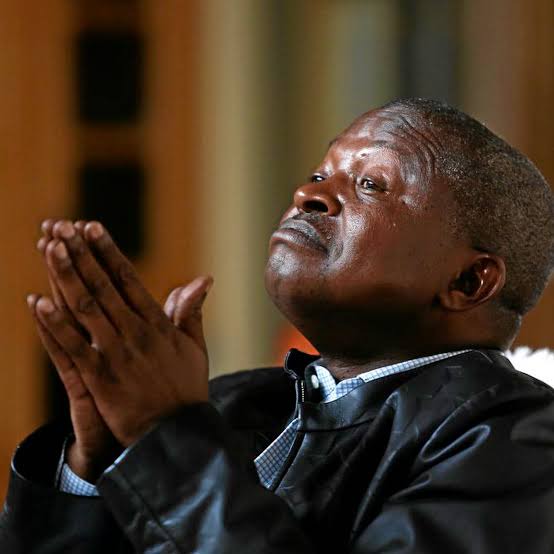 Fikile Mbalula who is the head of elections and NEC member in the ANC told journalists today that Mabuza’s announcement about reelection was a “stupid” distraction, as the party campaigns ahead of the for Local Government Elections.

Mabuza said “l am fit and healthy to be available for Deputy President of the ANC in the next year elective conference of the ANC “ .

However president Cyril Ramaphosa avoided the question whether he will be contesting for the ANC presidency in the next year elective conference .

“We have called him to order and everybody who is involved in that discussion, we are not there. We will have the whole year to discuss leadership, we are not there. So everyone who discusses that with you they are really taking us off the rails”Mbalula lashed out Mabuza .

Mbalula said “we are focused now … so anyone who has got an uncontrollable desire for power and who decides to basically speak about leadership issues, they are completely off the rails and that must be very clear” . 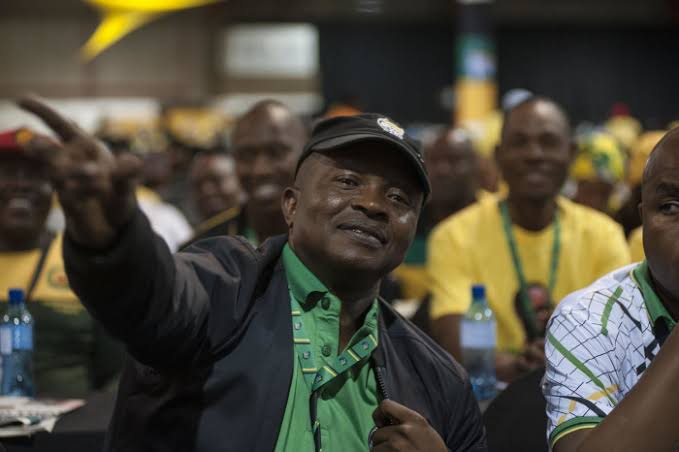 ANC members from branches are reported to have already begun lobbying in the race for positions ahead of the party elective conference set to take place December of next year .

The ANC conference will mainly focus on the renewal as the party is currently divided . Close sources  have signalled the mail and guardian that the position for president will likely be uncontested , but it is reported that Secretary General position  and Deputy president will be highly contested.

Mbalula said ANC will have enough time for people to speak on their desires, ambitions and their wishes standing or not standing and all of that is coming.

“Any political party as big as the ANC cannot be that stupid to discuss issues that don’t matter” Mbalula said . 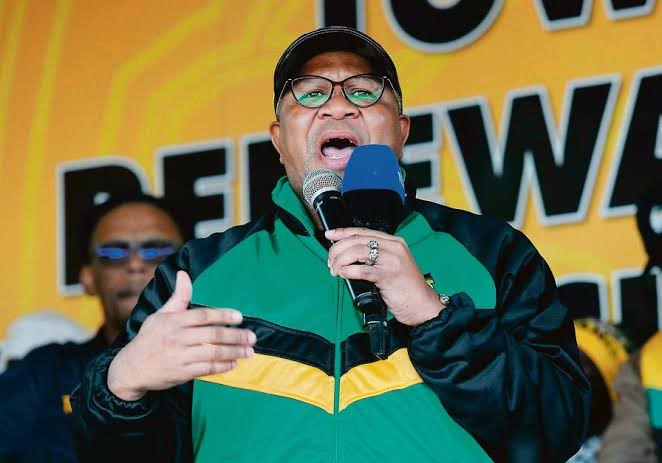 Mbalula added that the  issue of who becomes the next president is a non-debate now.

“If we are stupid enough we can do what others are doing. It is very wrong for anybody in the middle of this campaign when we are left with two weeks, you raise a non-debate” he said .

Even if they love you, men see 5 reasons ladies will continue to reject you.