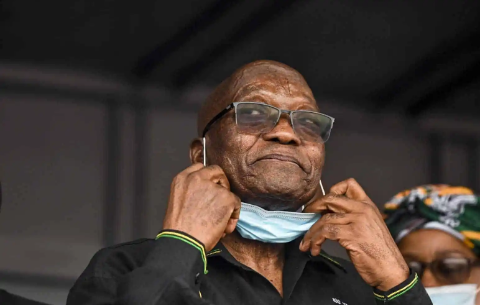 August 15, 2022 has been set as the start date for the long-awaited corruption trial in the arms business. Zuma did not appear in court on Tuesday because of Judge Cohen's April decision to remove him from trial. At the time, Zuma's lawyer, Dali Mpofu, told the court that the former president was being treated medically and could not attend the trial. 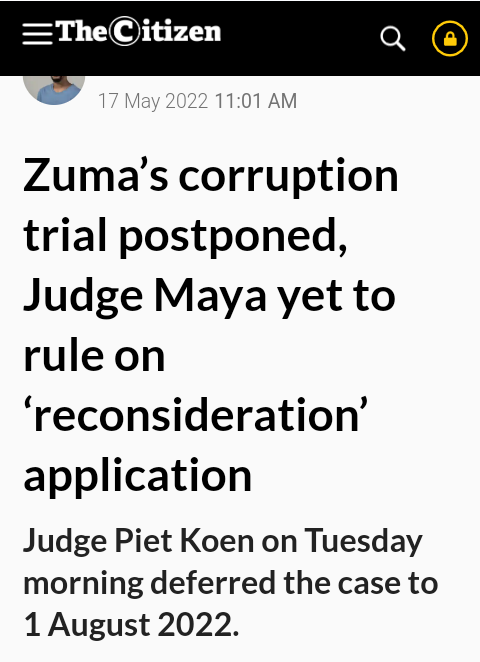 The motion is "on its way" to Judge Maya

Earlier, prosecutor Billy Downer told Judge Cohen that the state asked the SCA registrar Monday about the results of the review request.

Downer expressed the state's disappointment at the continued delay in the process. Zuma's legal team filed the motion after the SCA rejected its appeal proposal in March to remove Downer from corruption prosecutions. The Bloomfontein-based Court of Appeals agreed with Judge Cohen's decision last October and rejected Zuma's request to remove Downer from the case.

The SCA found that Zuma's appeal had no reasonable chance of success and that "there is no other compelling reason why an appeal should be heard". However, the former president's legal team asked Judge Maya to reconsider the decision. 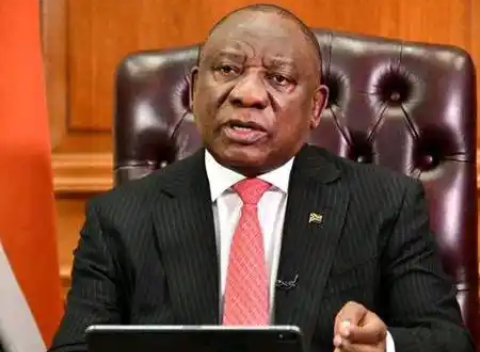 Zuma wants Downer removed from his corruption case because he claims prosecutors are biased against him and leaked his confidential medical records to the media. Downer and the National Attorney General (NPA) vehemently denied the allegations, accusing Zuma of delaying tactics.