Any political analyst knows that no relationship between a group or a person and Malema will last forever, as soon as the relationship becomes irrelevant he will ditch you. Ask Zuma and perhaps his former EFF lieutenants like Mlungisi Mdlalose, Kenny Kunene, Mandisa Mashego, Ayanda Tshabalala, Veli Manzini, Sammy Nkosi, Celi Nkambule among many other senior leaders who exited the party because of Malema's flip-flopping.

Perhaps many Zimbabweans didn't know his true character when the public say that Zimbabweans must be creative and find a way of jumping the border into South Africa. Just last year after the local government elections, Malema said that he was prepared to lose any elections rather than attack foreigners. 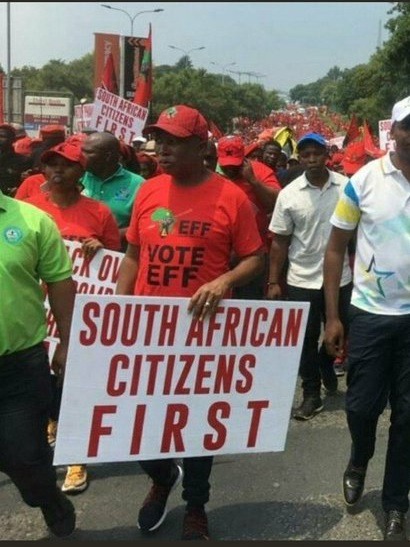 I will become a president to my children, he famously says in his first press conference after the last year's local government elections. However, he added "EFF will commission an internal poll and see how much this thing is hurting the party"

Although he didn't publish the results or the poll if indeed the commission such a survey, his speech today was quite clear that he is blowing with the wind. Anyone who knows politics in general or Malema, in particular, was not surprised by today's speech when he say that the EFF will go door to door in the hospitality industry asking how many South Africans are employed here. 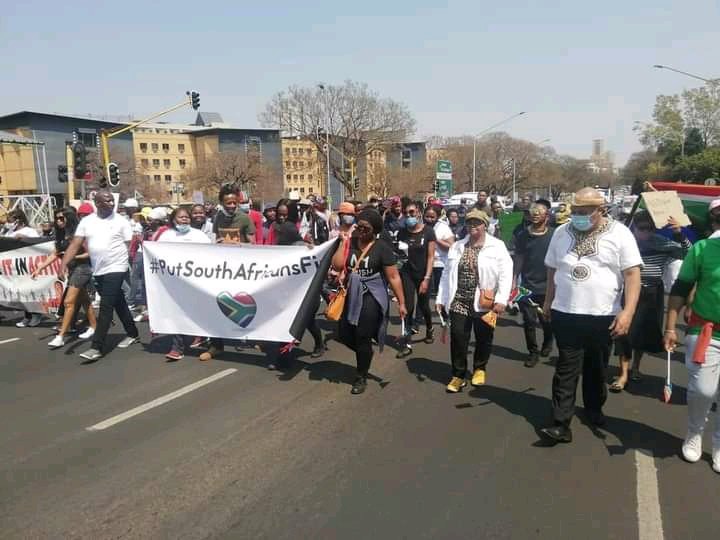 He said companies must put South Africans first, perhaps trying to enclave the energy that propelled Herman Mashaba and his Action SA into a power broker party in all metros of Gauteng.

By hijacking the #Put South Africa First Movement Malema is not only betraying the Zimbabweans but he is also betraying himself. He is the most Pan Africanist Politician on the land representing a significant section of society that wants to see a black child raised and prosper in the motherland. 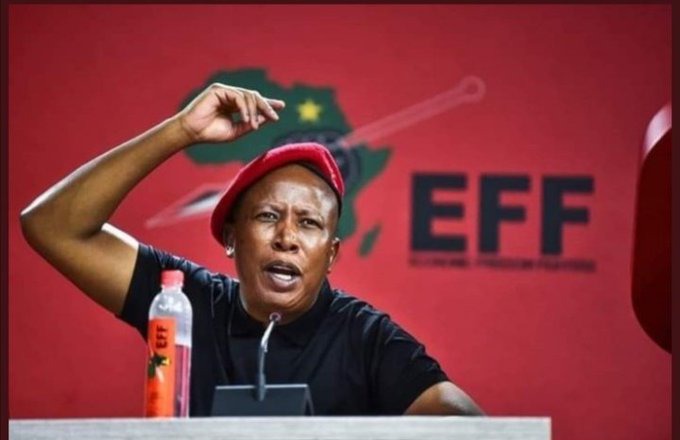 For a party that came into the political scene by promising to hold Zuma to account only to defend him when he was finally sent to jail. For a party that promises to expropriate land without compensation only to reject the bill when brought to parliament by ANC. For a party that claims to be pro-poor only for its leaders to loot a bank for old people's accounts (VBS) until it collapses, wearing Gucci and living in Sandton

One would wonder what does EFF stands for? Malema is surely taking his followers as midgets.