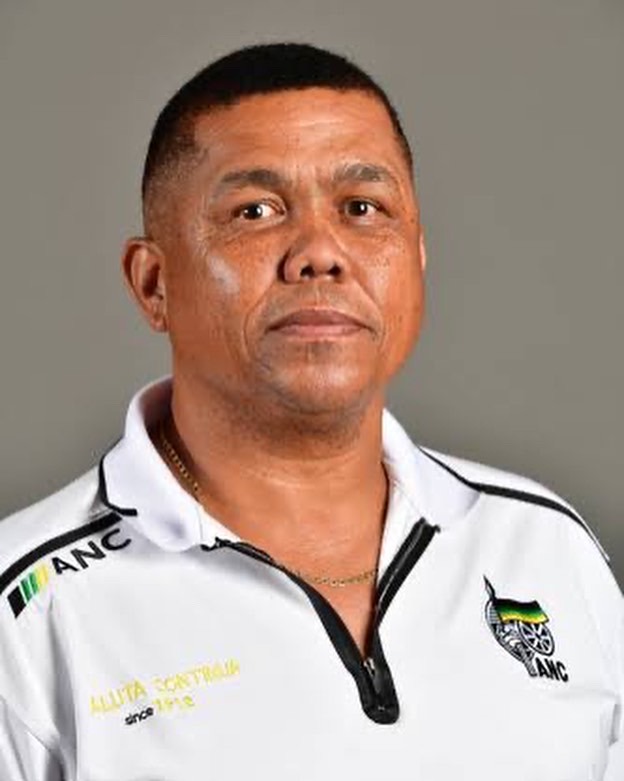 ANC Member of Parliament who is currently suspended, Mervyn Dirks has hit out at president Cyril Ramaphosa stating that he is not above the law and should face the consequences following the leaking of his audio which exposes how public funds were abused to fund ANC activities and campaigns.

The defiant ANC comrade, Mervyn Dirks made his presentation to the committee by saying that he wrote the letter with a heavy heart but he cannot remain silent seeing how ANC has abused public funds for its own activities.

"For State funds to be used for party-political activities is not only a crime but a betrayal of the people served. No one is above the law, not even President Cyril Ramaphosa," he said. 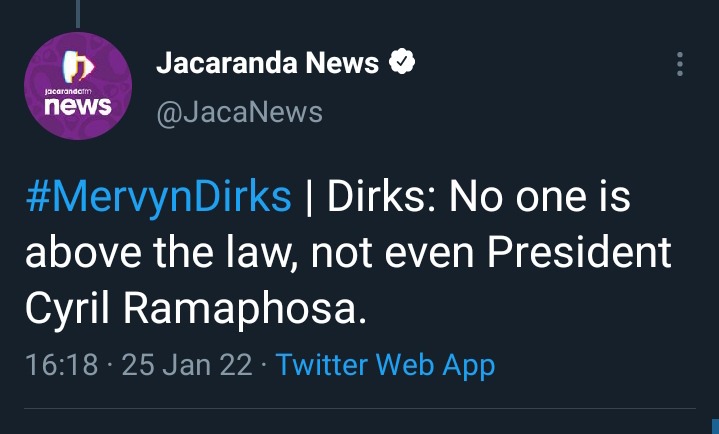 Now that the matter has been brought before Scopa, the committee now has the mandate of seeing the matter through by either summoning Ramaphosa, summoning documents or further investigate the matter.

RET forces who are backing Mervyn Dirks said Cyril Ramaphosa has got away with a lot of intimidation to those who criticize him and that should stop. The suspended ANC member said he knew about the consequences of him speaking out against Cyril Ramaphosa and has no regrets about ever doing that.

He stated that given another chance he can criticize and call for Cyril Ramaphosa to be held accountable again.

Dirks has now written to the Public Protector to probe the matter. He also plans to write to acting Chief Justice Raymond Zondo.

Political analyst, Lukhona Mnguni said Cyril Ramaphosa must be investigated and should explain himself on the said matter.

"I knew President Cyril Ramaphosa had compromised himself significantly with those words at an ANC meeting. SCOPA now has very lengthy legal opinion from Parliamentary Legal. It appears a no brainer - SCOPA must institute an investigation and the President must explain himself," he said. 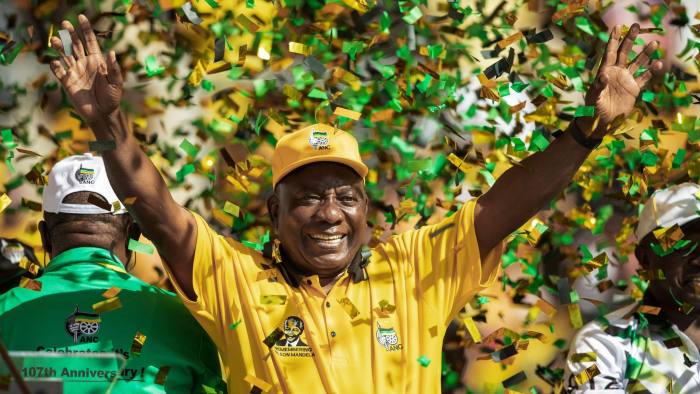 Parliament legal says Scopa will require information to know which state departments the money for political campaigns was sourced from. Ramaphosa will be required to explain where and how this money was used and to reveal the officials that authorised such spending.

Focusing on yourself to have peace of mind

Divorce is not sudden, these are the things that predict divorce