"Keep Me Out Of It. You Made Your Bed. These Results Are On You". Maimane Claps Back At Steenhuisen.

This year's local government elections have been heated as a new political party took votes from the ANC and The DA lost Nelson Mandela Bay and Tshwane Metro. 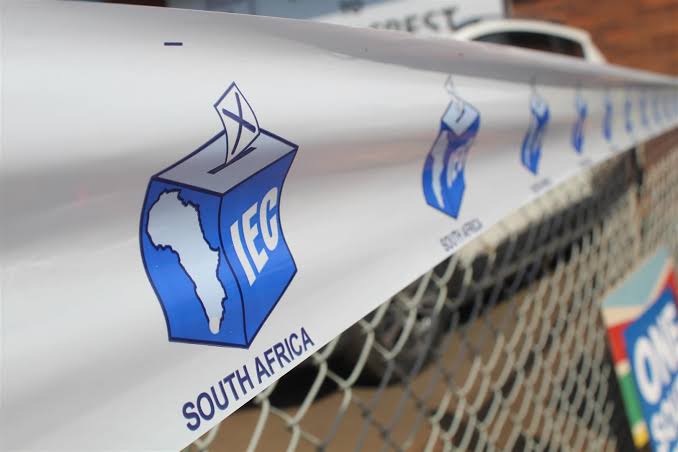 So far, we have all been looking for someone to blame or events to blame for all these events. EFF members and former followers have blamed the EFF leader's remarks concerning foreigners. These former followers state that they did not vote for Malema due to the foreign policy of the party. 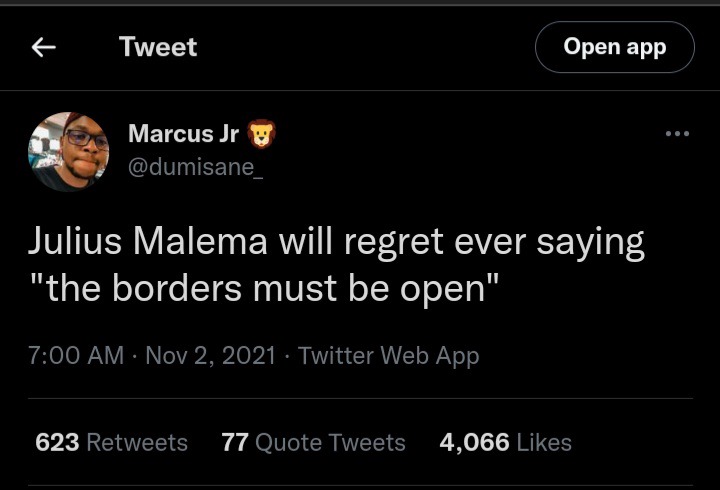 The DA leader, John Steenhuisen leader on the other had has sparked some chaos with the former DA leader Mmusi Maimane. Steenhuisen blames the downfall of the party in this years elections on the former leader. He states that the Maimane's exit hurt the party's image. Also makes a remark that Phumzile's exit of the party has also hurt the image of the party. 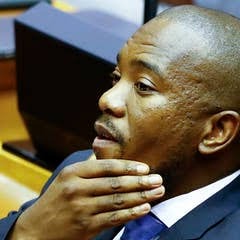 Steenhuisen said all this in his defense. He states this to counterpart the possibilities and suggestions that his leadership could be the reason for the downfall of the party.

Maimane did not take this well as he replied to these remarks by saying "Keep me out of this. You've made your bed. These results are on you". 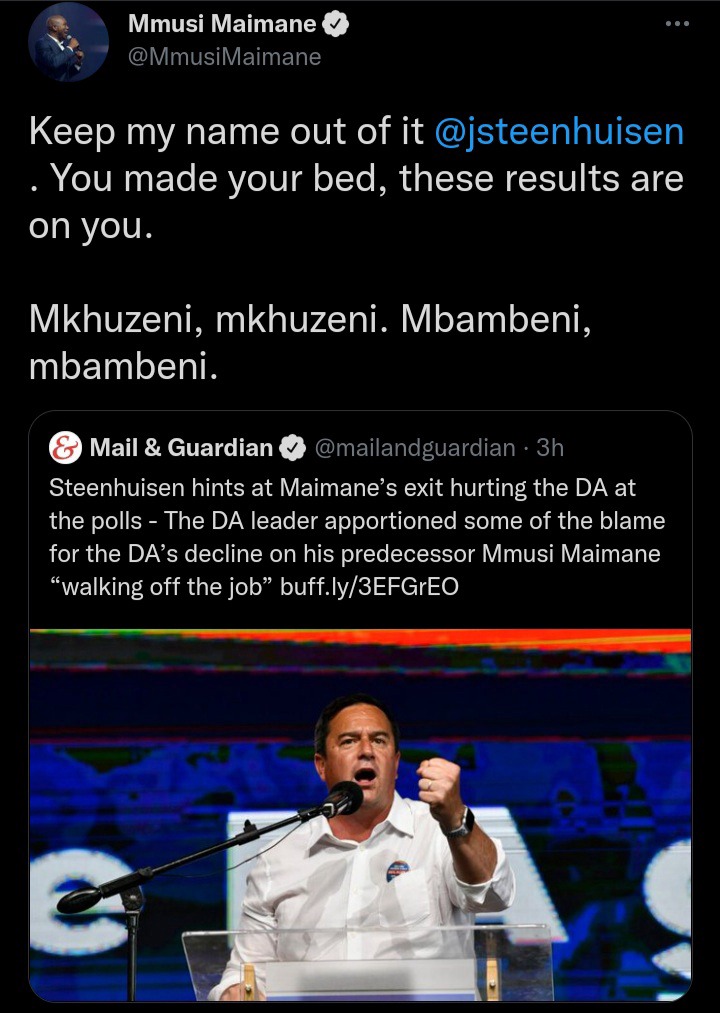 Mmusi clapped back by stating that independence was coming and he would see the DA and others in 2024. Maimane's followers however suggest that Mmusi should rather join Action SA as they would make a powerful party. 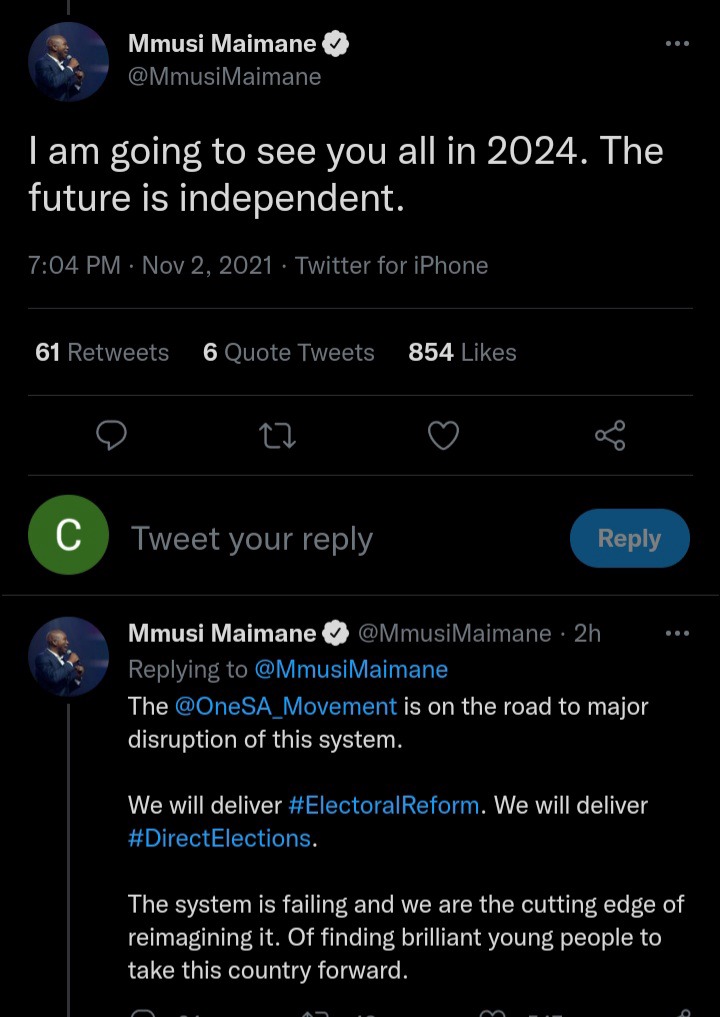 @Mmaselema "Ntate Maimane, the political anatomy of SA clearly shows independents will not work. Which constituency will they account to? Get our African Bro & Sis that U took 2 DA out of that place. Splinter parties are further dividing the African vote to benefit of rightwing parties"

@DevineMatics "The future is Action4SA and that's where you should be, don't be selfish man. Do it for the country".

The people have spoken but it is only up to Mmusi to join Action SA as both leaders, Mmusi and Herman have all been members of the DA at some point.

Do you think a collaboration with Maimane and Mashaba would make a greater difference or the future remains doomed? Share your comments down below.