Numerous people have said that come 2024 elections, ANC will be no more. The public opinion comes as the ruling party under President Cyril Ramaphosa has proven to be battling. ANC Deputy President David Mabuza has addressed those fears. He says many people are wishing death upon the ANC but the party will not be buried come 2024 elections. Mabuza was speaking while delivering a keynote address at the memorial lecture of ANC stalwart Peter Mokaba in Polokwane. 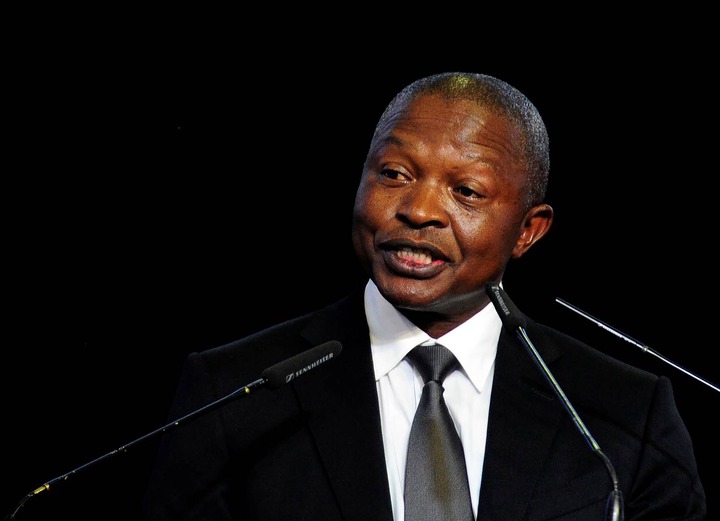 Addressing the corruption in the ANC, Mabuza said Peter Mokaba would have frowned upon the emergence of reported corrupt practices within their ranks, more especially in cases where some ANC members are continuously reported to be involved in corruption. This phenomenon destroys public confidence in the ANC, Mabuza said, we must equally desist from engaging in behaviour that is manifestly calculated to out-tackle perceived political competition. We must avoid falling into a trap of being disproportionately consumed by internal squabbles. "The oath we take, has no room for arrogance and the strategy and tactics warn us against crass materialism. If we want the voters to vote for the ANC, we must do things differently." 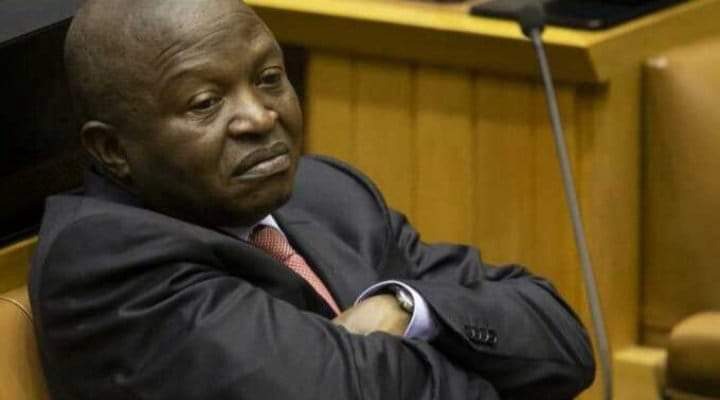 But no one is wishing death upon ANC. The fact is that president Cyril Ramaphosa seems to have been sent to finish-off what is left. Mabuza is also part of the problem as he is the one who gave Cyril Ramaphosa Mpumalanga votes and now he's making sure voters blame ANC for load shedding. At this point it looks like he is going to privatise Eskom and the NEC seems to be quite about the matter.

Meanwhile, Mabuza has dispelled rumours that he might be gunning for the ANC presidency in December and has affirmed his support for President Cyril Ramaphosa. "President Cyril Matamela Ramaphosa is around. If you say this (that he must not be re-elected), you’re saying the same must happen to me", Mabuza said.