Several African National Congress officials have been asked to stand aside since the beginning of the year, as a result of the insertion of the step aside resolution to the party's constitution. The resolution stated unequivocally that any leader of the African National Congress who has been charged with a crime must resign unless he or she can demonstrate that they are innocent of the charges. We have seen leaders such as Ace Magashule forced to go, and now the president is asking another leader to resign on his own initiative. 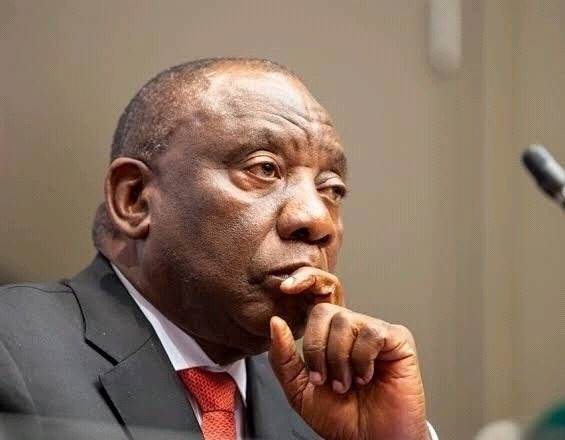 According to the South African Broadcasting Corporation (SABC), Cyril Ramaphosa has requested the Mpumalanga MEC who was recently detained and imprisoned to resign with immediate effect. This comes in the wake of an arrest that was made on Monday, October 11th, in which it was plainly stated that the MEC was involved in a murder investigation. safm confirmed the information regarding the MEC's resignation via a tweet, which is reproduced in full below. 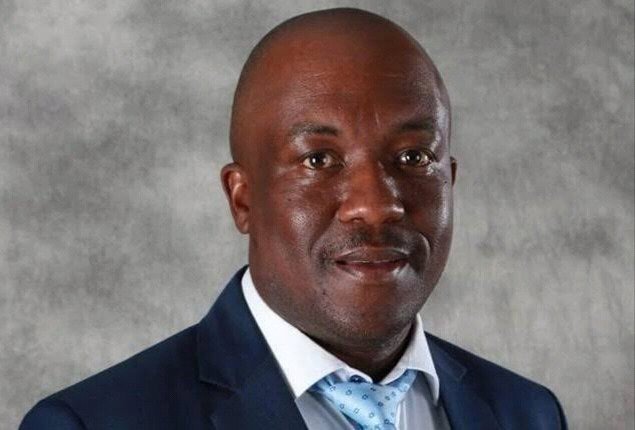 "According to ANC President Cyril Ramaphosa, Mpumalanga MEC for Agriculture Mandla Msibi will be required to resign in accordance with the party's policy. Msibi appeared in Nelspruit Magistrate Court for a brief appearance and was remanded in jail. MEC is suspected of being engaged in the deadly shooting of two victims in August." 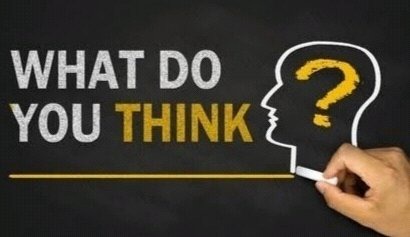 However, there is a very large concern that needs to be addressed in this decision by the president, and that is as follows: Also implicated in corruption has been the Premier of the Eastern Cape, Oscar Mbuyani, who has not been asked to resign as of yet. This was also evident in the case of Dr Mkhize, the health minister who was implicated in the R150 million digital vibes controversy.

Throughout the entire process, he was never asked to step aside. He eventually resigned on his own, which then raises the question of why the MEC for Mpumalanga is the only one who has been requested to step down. Is Ramaphosa favoring certain individuals?

What are your thoughts on the subject? Do you think Cyril Ramaphosa made the right decision, or do you think he is picking and choosing who should and shouldn't stand down?