KwaZulu-Natal ANC is showing its true colors by voting to amend the law that allows police to salute the reigning Zulu King. 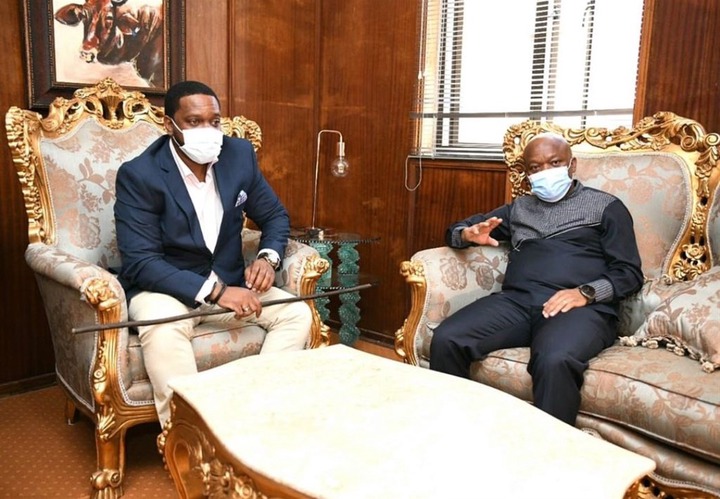 THE official opposition party in the KwaZulu-Natal Legislature, the IFP, has decided not to vote because it sympathizes with the king over the fact that he will no longer be respected by the police if the center opens.The Legislature was voting on an amendment to the Constitution, alleging that the King will no longer be honored by the police in the process but only by the prime minister. 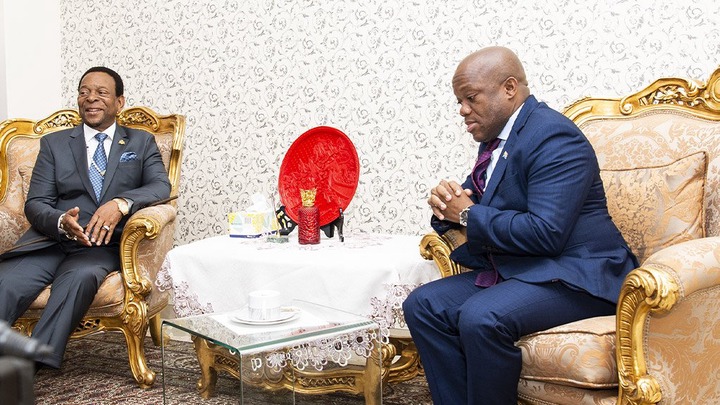 In the past it was customary for King Zwelithini kaBhekuzulu (the late) to open the legislative,ure, to deliver a speech, and then the prime minister would follow after. The King was honored with a police patrol and trumpet blasts. This will not happen bec of the use of a new amendment.This issue has caused quite a stir among many who have complained about the humiliation of King Misuzulu kaZwelithini. IFP MPL Blessed Gwala told members he would not be contesting. 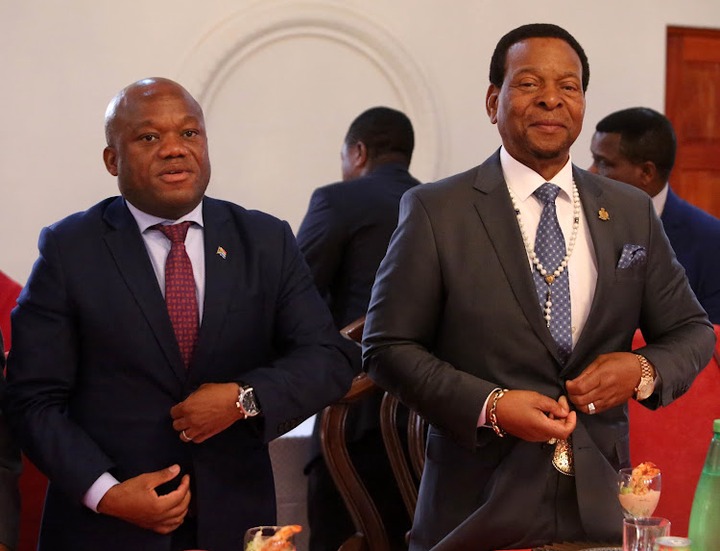 Our problem is that first it was said that the King should not deliver the speech, instead of saying that we should deliver the speech. The government seems disrespectful when it comes to traditional leadership. These words show that they are underestimating traditional leadership. He said it would be a sad day when the prime minister was honored and the King was not honored, which he likened to mocking the whole of Zululand. Gwala said the danger was that if Zulu became aggressive against the decision, the government would have to cut it short. 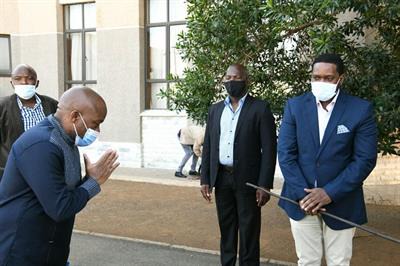 Gwala even mentioned the IFP's founder, Inkosi Mangosuthu Buthelezi, for his role in the Zulu kingdom. He complained about some people who kept throwing words at Shenge and talked about a letter written by Mzala Nxumalo.As it happens, the Zulu monarchy continues and the matter will go to the Pietermaritzburg High Court next month. It is due to the appointment of King Misuzulu kaZwelithini who is expected to be inaugurated soon.

Matric Results To Be Published On Thursday, Here's What People Are Saying About It on Facebook