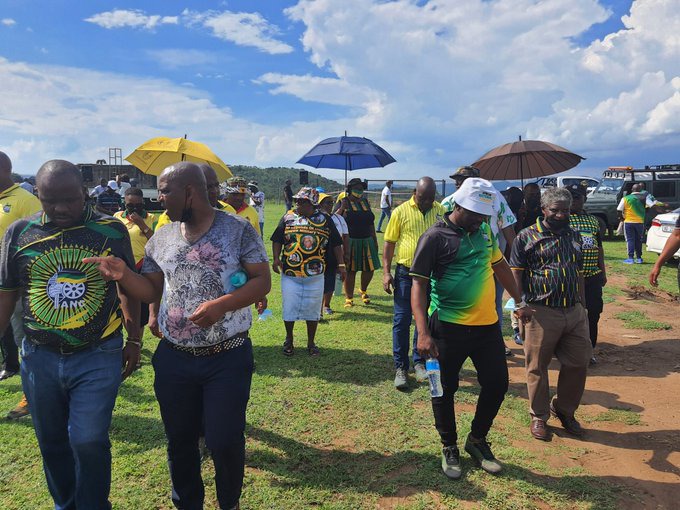 ANC eThekwini Municipality councillors by Thursday afternoon were headed to former president Jacob Zuma’s KwaDakwudunuse homestead in the village of KwaNxamalala, in Nkandla, bearing a gift in the form of a bull which is a customary gesture of respect.

Ntando Khuzwayo, eThekwini ward 28 councillor, said more than 100 councillors from various regions and provinces will form part of a convoy to Nkandla. He said members wanted to visit the former president to find out how he is doing because they hadn’t had an opportunity previously as they were busy with election campaigns. 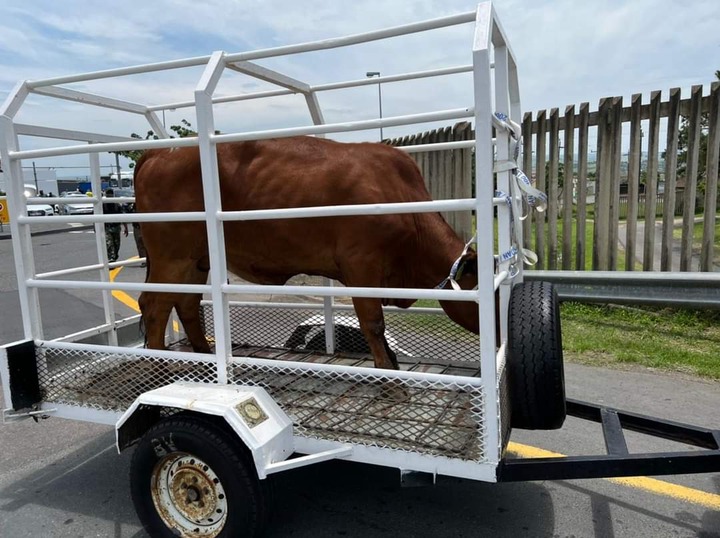 Khuzwayo said the visit was not to thank Zuma for delivering ANC the eThekwini mayoral position. There were media reports that it was Zuma’s intervention that convinced Abantu Batho Congress leader Philani Mavundla to support ANC mayoral candidate, Mxolisi Kaunda.

Khuzwayo said their visit did not have to be officiated by the party as they were merely visiting another member. Former president Zuma is not a structure, we are also not structures, we are just members visiting another member. There is no such thing as an official ANC visit when an ANC member visits another ANC member. That does not need to be sanctioned by anyone. 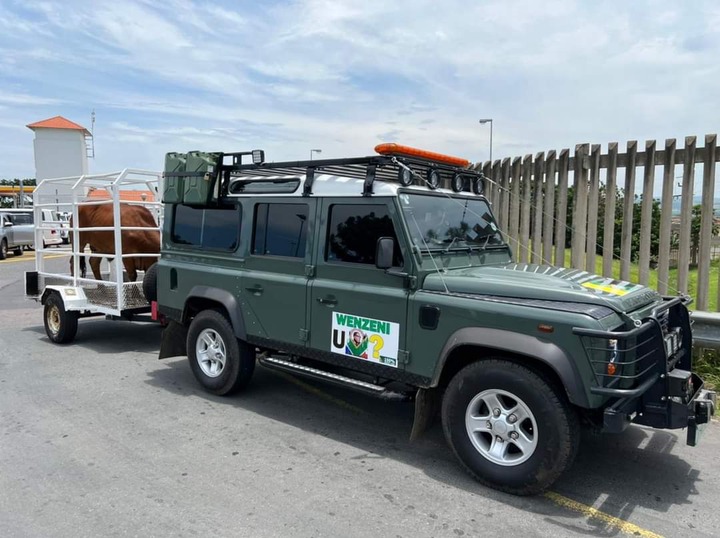 Political analyst Professor Bheki Mngomezulu, from UWC, warned that the visit, which has been undertaken without the stamp of approval from the party’s provincial leadership, would cause more problems for the ANC.

Khuzwayo, a well-known staunch ally of Zandile Gumede MPL, said the former eThekwini mayor will not be part of the visit. The visit comes as the ANC eThekwini Region is gearing up to host it’s elective leadership conference. 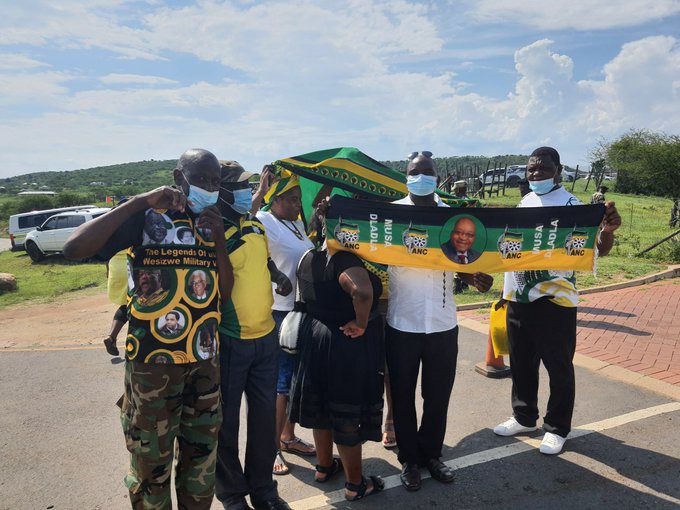 Some analysts are predicting that the RET faction of ANC which is largely sidelined under Ramaphosa is looking for ways to rehabilitate itself starting by presenting a public show of affiliation to Zuma and his cronies ahead of the consequential 2023 ANC elective conference.