By FamousDawgsNewsDivision (self media writer) | 8 days ago

Paul Jacobson is an Afrikaner man who once called Julius Malema a monkey on Facebook is now running for Counselor at camps Bay in Cape Town he works for the Freedom front Plus at ward 24. 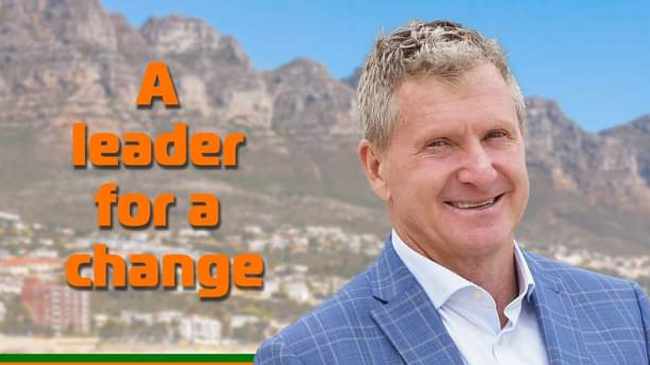 This man was given this position simply because he knows how to cause friction between white people and black people in this country since that is the case, it shows that the quarrels between the two races will non-stop also because he has a lot of voting people who are behind him saying that this party is good enough to be in office.

The racial tensions in this country are stimulated by political parties, who do not care much about what we believe in or the idea that Nelson Mandela was coming with for the future of this continent and this country is always about who could be better than the next person or lesser, which is not the case majority of the time. People should be jailed for racist remarks because this is not cool at all, but we as black people we are too sensitive. 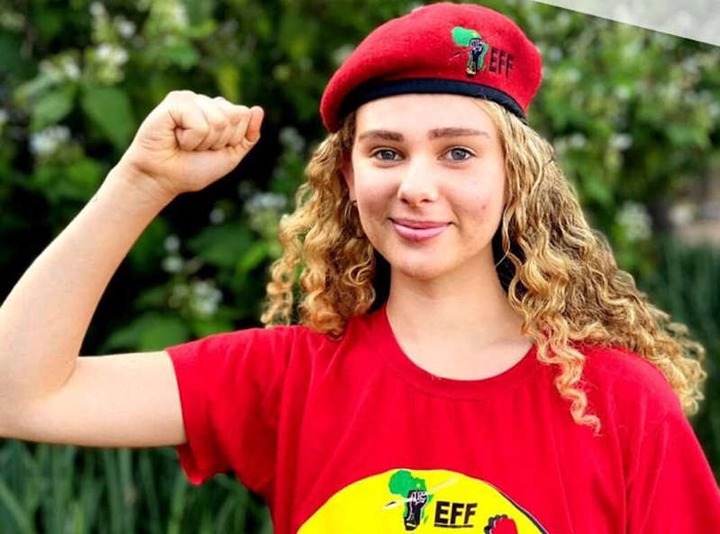 We still have a long way as a country to go if we still get worried about who said who's a monkey because at the end of the day it is the same thing nobody is better than the other it is all a calling to be the greatest in what you do, but unfortunately, they know how what to say and when to say it to make sure that people are actually are stupid, ideas of racism so they can get up a few seats in Parliament with the laws that cannot be amended after being signed by another thousand people who sit in Parliament. 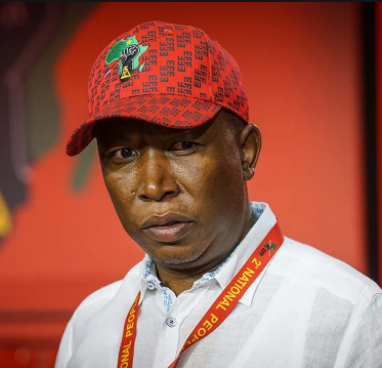 ''I Was Removed Because Of Magashule'' - ANC Leader Drops A Bombshell