As the ANC is heading for yet another elective conference in December 2022 where either a new president or the current president will be elected to represent the organization, critics are certain that President Cyril Ramaphosa will not succeed mainly because they believe that the ANC is impatient with second termers.

They argue that former President Thabo Mbeki was defied by the National Executive Committee, that he lost control of the team around him quite early as leaders shifted allegiance to an emerging faction, and add that this is Ramaphosa's fate as well.

As the masses continue to point out that Ramaphosa's leadership style is at odds with the challenges facing the country, it seems that former President Jacob Zuma is sharing the same sentiments. 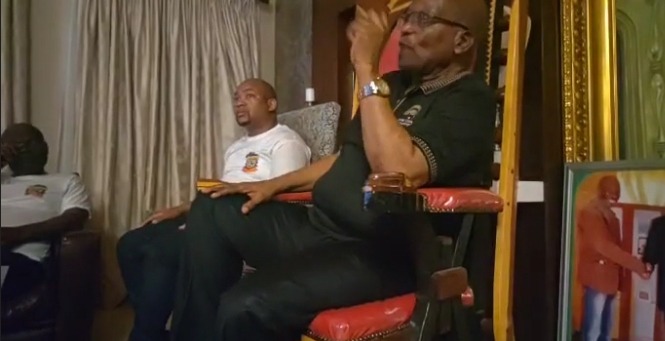 Jacob Zuma during a political lecture on May 14th, 2022

According to ewn, Zuma was addressing his supporters at his Nkandla homestead during the weekend and told them that the ANC has not been the same since the 2017 Nasrec National Conference. 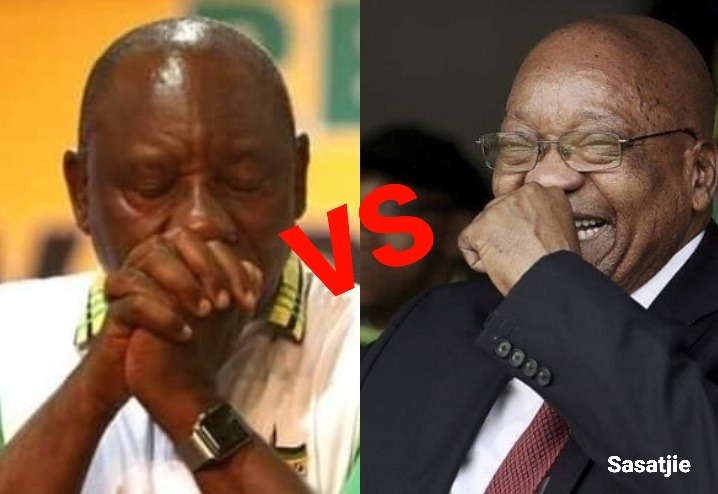 He argues that the governing party is silent on critical issues, and blames White people for putting spies in power positions within the organization, calling for unity within the black community.

A lot of ministers get preoccupied with the raging succession battles. In my opinion, had Zuma been more ethical and competent, the ANC would have defied him early after Mangaung 2012.

The ANC has been the same as it was many moons ago. I, therefore, disagree with Zuma's sentiments that things changed when Ramaphosa was elected. White people should not be blamed for what is happening in the ANC. It is not their fault that leaders in the governing party refuse to change their questionable ethical conduct. 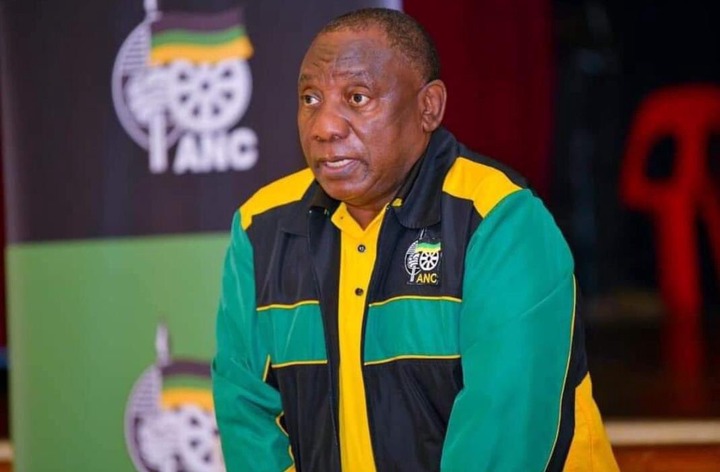 If Ramaphosa wants to achieve anything with the ANC and be reelected for another term and sustain his leadership, he has to be pragmatic, strategic, and ruthless with the ANC. He should be a transformational leader despite the circumstances prevailing in the ANC and the country.

He should use all leadership attributes appropriately, vision setting, delegation, directing, commanding, and disciplining. Politics is not for the soft-hearted. It is full of pitfalls. A leader who seeks to appease all comers is a failed one.