On Sunday rumors were spreading like wildfire about Minister Fikile Mbalula. Sunday papers reported that Mbalula was thrown out a meeting by the President himself. Reasons cited for him to be booted out included that Mbalula was not prepared and he couldn't read some memo notes. It was basically incompetence Vibes. Top figures like Mmusi Maimane reacted to the news by fueling matters, saying Mbalula is indeed incompetent, all he knows is to make noise on Twitter. 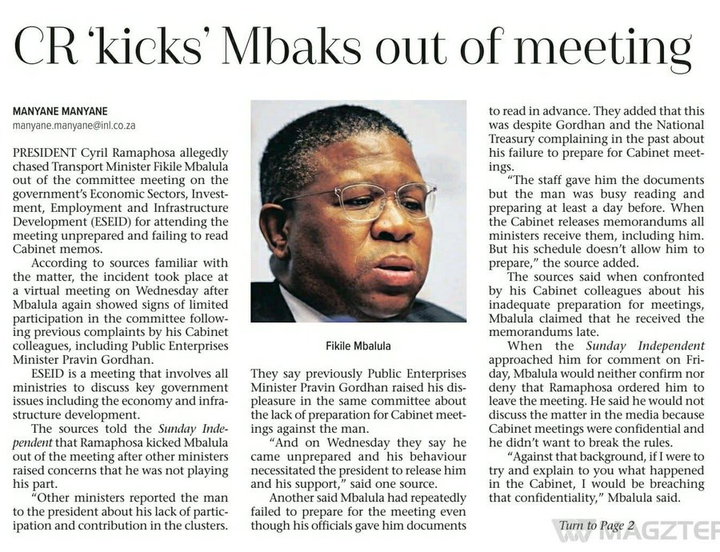 However, Fikile Mbalula has poured cold water over allegations that he was kicked out of a cabinet meeting due to a lack of preparation. Mbalula laughed off the allegations while addressing a Sanral media briefing on Monday. Mbalula dismissed the allegations and suggested no-one would be treated like that, adding that cabinet is not run “like a spaza shop”.

"Such nonsense cannot happen in cabinet — not even in a spaza shop ... cabinet does not operate that way",Mbalula added. Mbalula made an indication that he would not address the matter publicly. He added that whoever provided the media with lies is free to lie. "Because you know we are constrained by the law, because we can’t talk about cabinet issues in public, we’re constrained.” 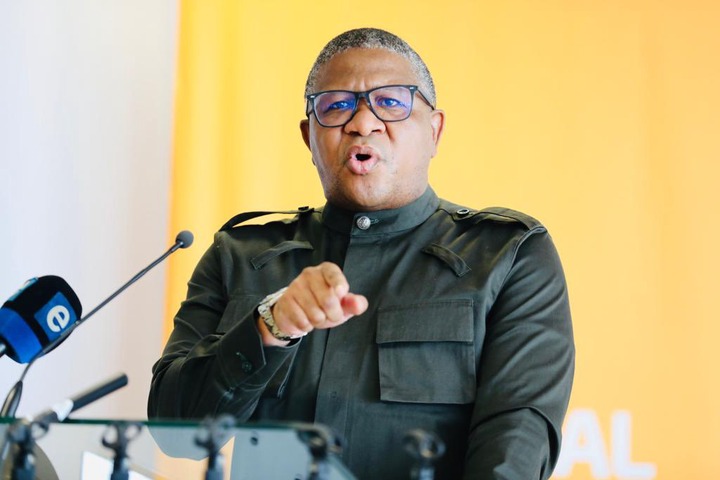 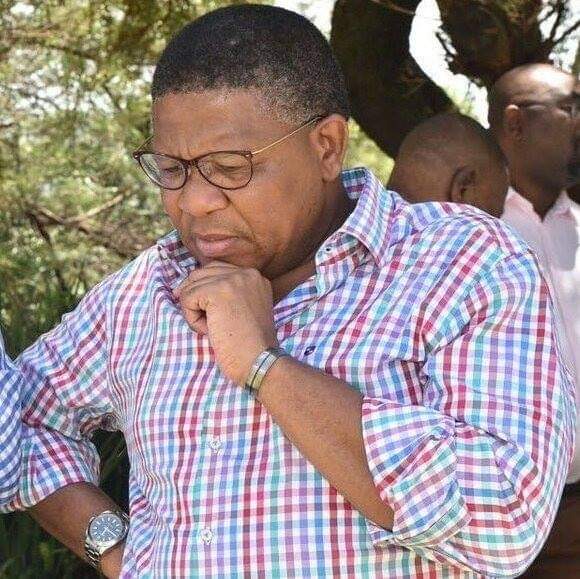 Transport minister Fikile Mbalula says he will not repeat the mistakes that landed Roads Agency SANRAL in hot water at the state capture commission. Mbalula along with Board Chair Themba Mhambi briefed the media on irregular tenders and acquisition processes.