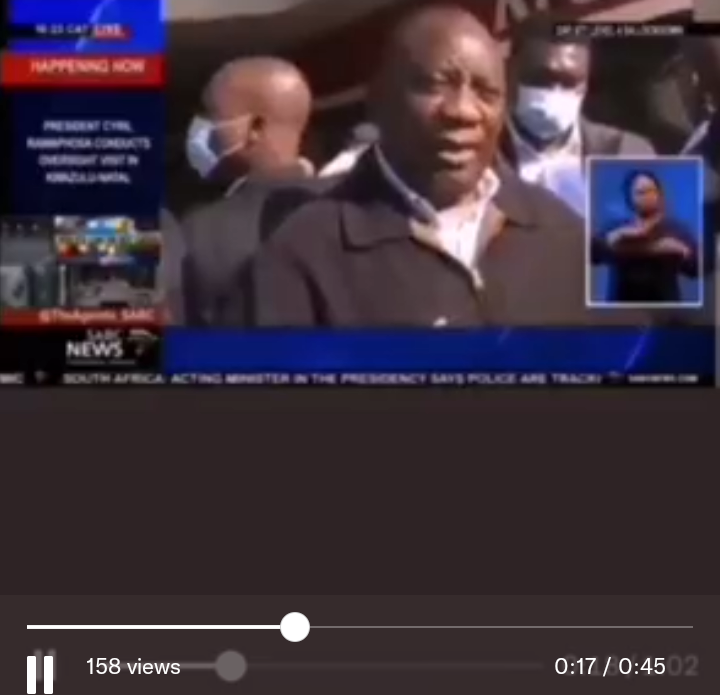 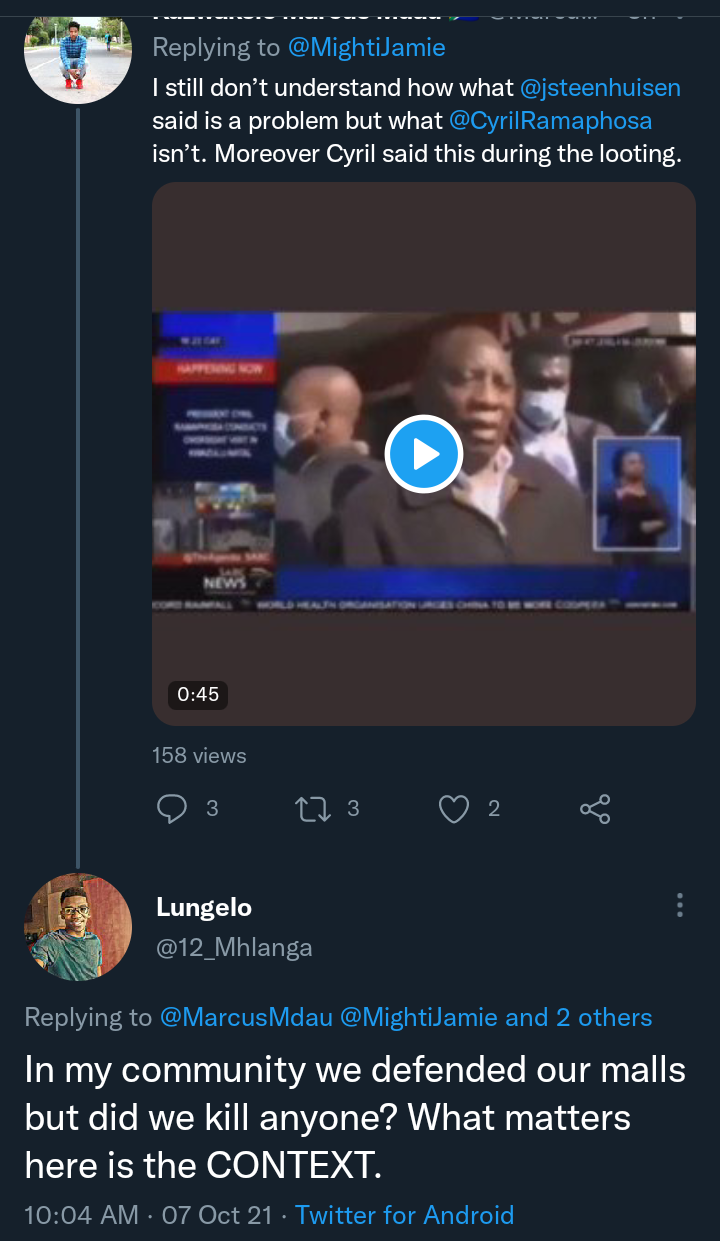 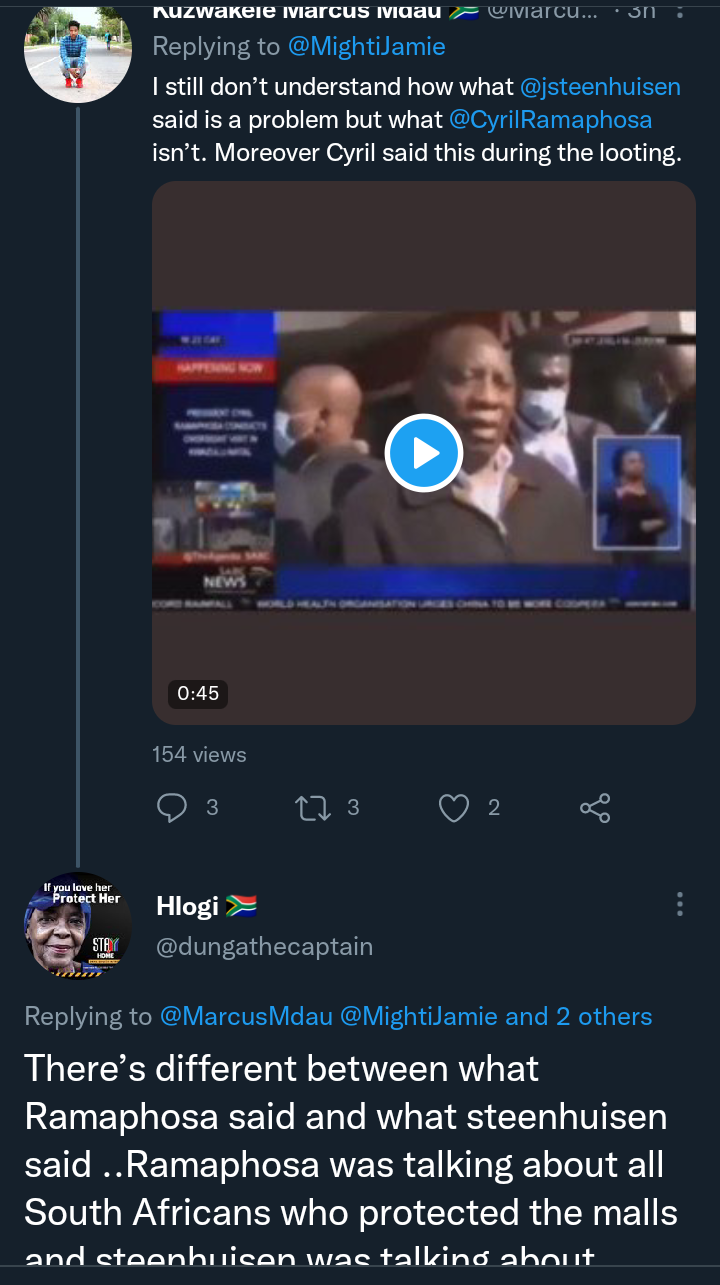 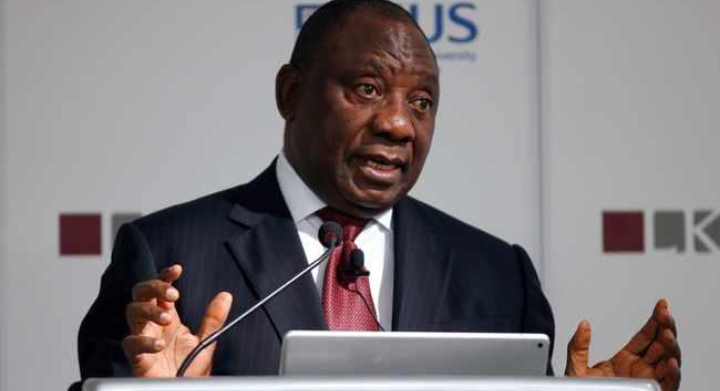 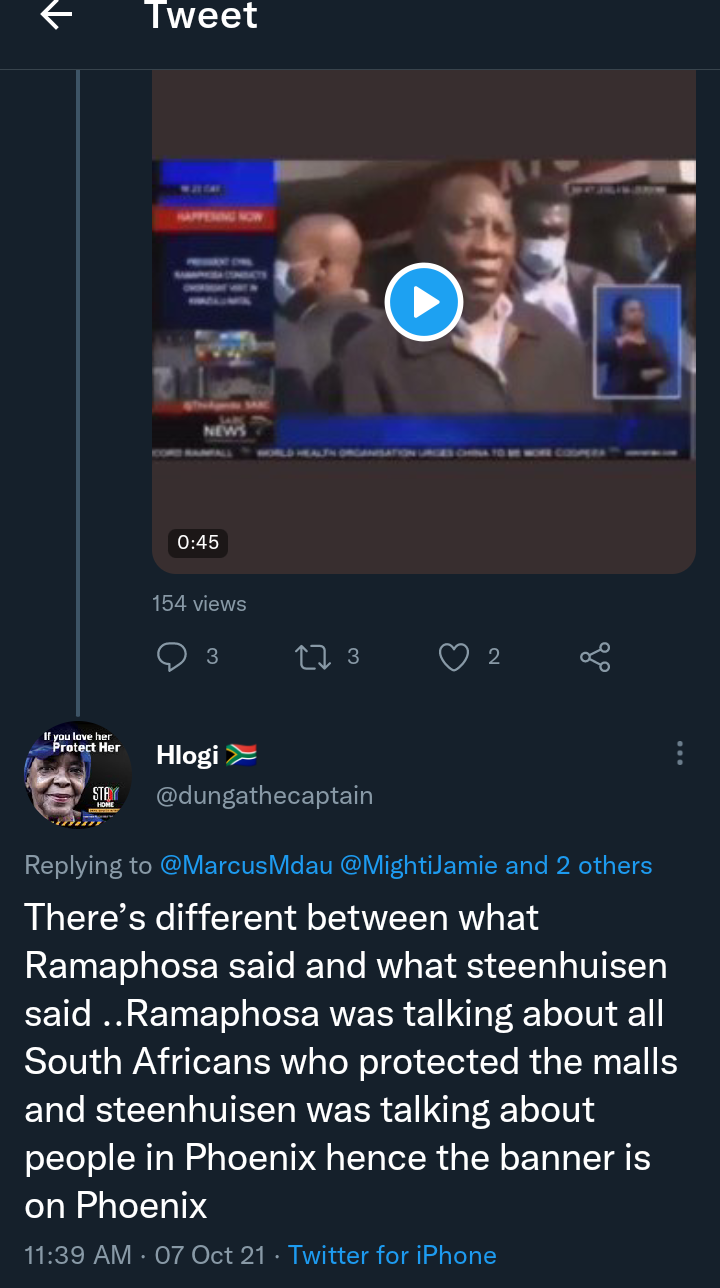 Do you remember comedian Ashifa Shabba? Here's what happened to him