Former President Jacob Zuma’s daughter Duduzile Zuma-Sambudla has gotten herself in trouble after she decided to remind South Africans mor special ANC about the looting and unrest that happen last in July. With caption: "Just A Reminder…This Is The Same ANC Leadership Looking For Votes" 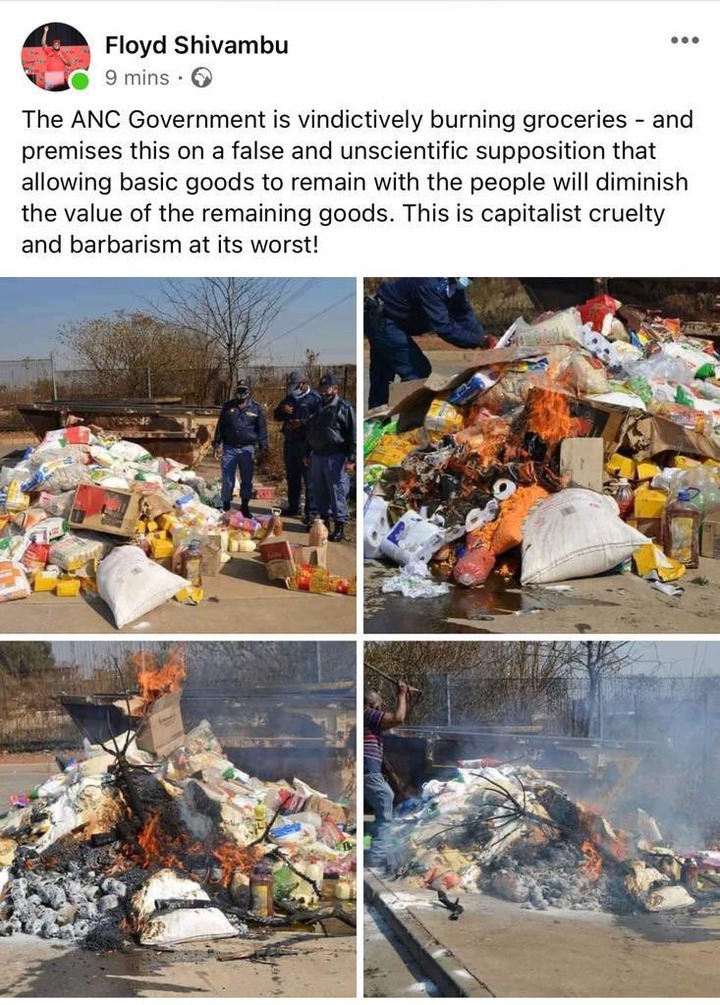 Duduzile Zuma-Sambudla went to Floyd Shivambu Twitter oage where he wrote comment about the ANC after police officer where spotted burning food which could have given to the poor. Judging by the her comment it seems lie Duduzile Zuma-Sambudla could not fall part of people who will be voting more special for ANC. Aftr the arrest of her father it seems like she's no longer part of ANC family.

To be heartless while groceries were not burnt but the poor service delivery for us has been there experiencing raw sewerage, lack of water, broken roads, garbage while the leaders and their family eat nicely. 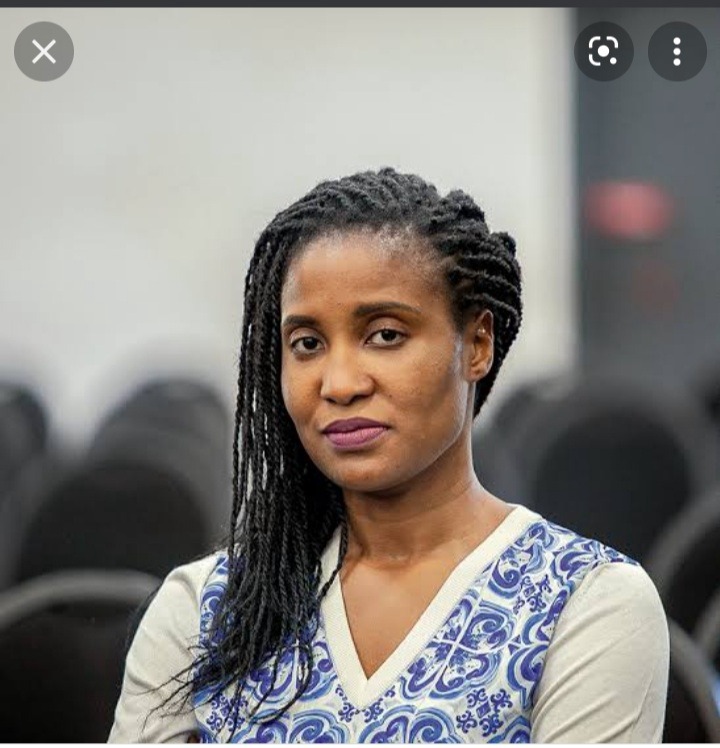 She’s actually highlighting the July loot that was destroyed by the government here, not necessarily the cleanliness of the townships, with that I can tell you she probably couldn’t be bothered. It's not about embracing looting. But, fetching food from POOR people only to destroy it is inhuman, heartless and cruel but you will never understand if your stomach is forever full and you aren't attached to the realities of several people living way under the poverty line.

Some took it to comment where the Twitter user attacked her. While she was reminding people about the ANC burning food, another Twitter come to remind her of what she was saying during the unrest. Duduzile is one amongst Zuma's supporters who is said to be the leader of unrest.

With caption: "Are you coming out ? We see you. You more than welcome to vote Manyi’s party, we will not be surprised." 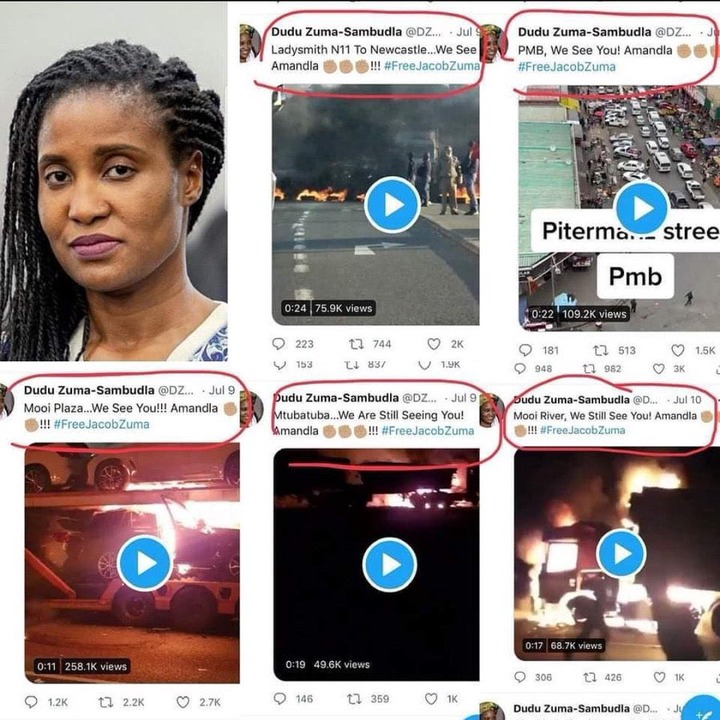 Duduzile Zuma-Sambudla was said to be one of the leader leading the unrest in KwaZulu-Natal and in Gauteng together with her other two brothers Edward and Duduzane Zuma. They were defending their father who was arrested without thinking about the outcomes of defending their Father. Many people have been implicated in this unrest where the DA even believes that EFF leader Julius Malema as well as former president Jacob Zuma’s children Duduzile Zuma-Sambudla and Duduzane Zuma must be held accountable for inciting violence and has decided to lay charges against them.