The country is well aware of the fact that some members of the African National Congress are pushing corruption on the side. We have seen how many of these leaders lost their jobs due to being involved in such cases but many more are still being exposed for their wrong doing. One of those ministers has recently been exposed for being involved in a PPE tender that overcharged the government millions. 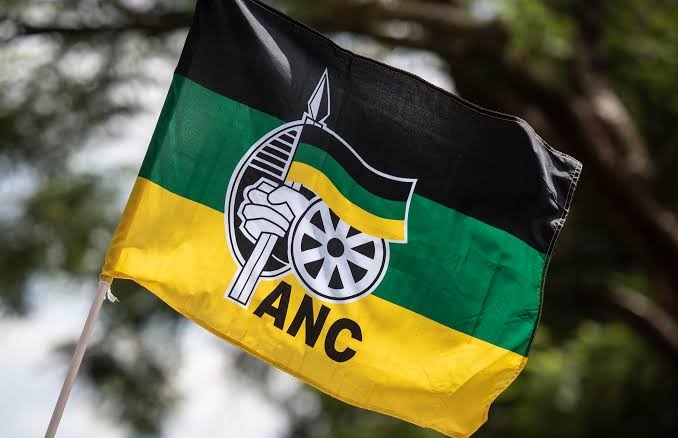 It has been revealed that former minister Nomvula Makonyane for her involvement in a R2.6 million PPE tender. It was revealed that she took her own R1.6 million and sent her relatives to buy Dettol from while sellers. She then should the same Dettol to the health department for R2.6 million. This means she overcharged the government a whole R1 Million.

What is worse about this case is the fact that the minister used her own money and was directly involved in it. Usually, leaders in political parties use their relative's companies to do such. The government has not yet revealed what punishment is due for the former minister as this has been a very recent piece of news. 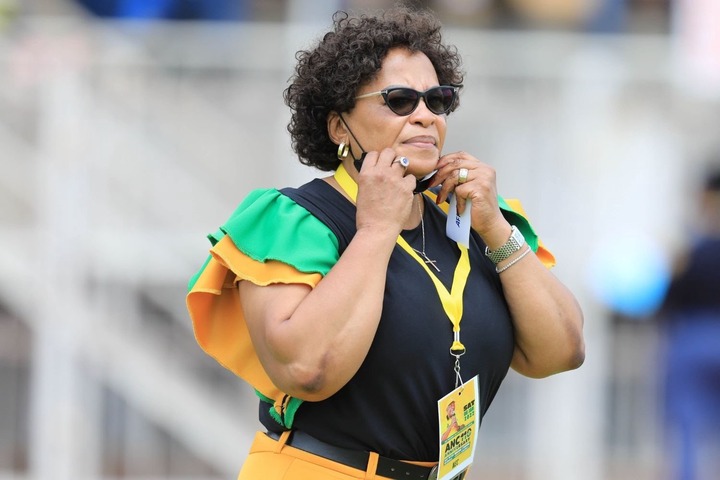 This is more evidence of how ministers are using their own money in these corruption scandals. Makonyane has been mentioned in many of these cases time and time again. She still hasn't seen a day in jail. We are starting to wonder if she pays people to make sure that her details are not made public and she stays away from prison. R1, Million is a large sum of money to get away with, she really needs to pay. 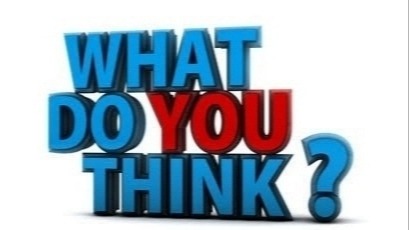 What is your take on the matter? What punishment is suitable for the former minister?

Is social media effecting your mental health? Here are the signs